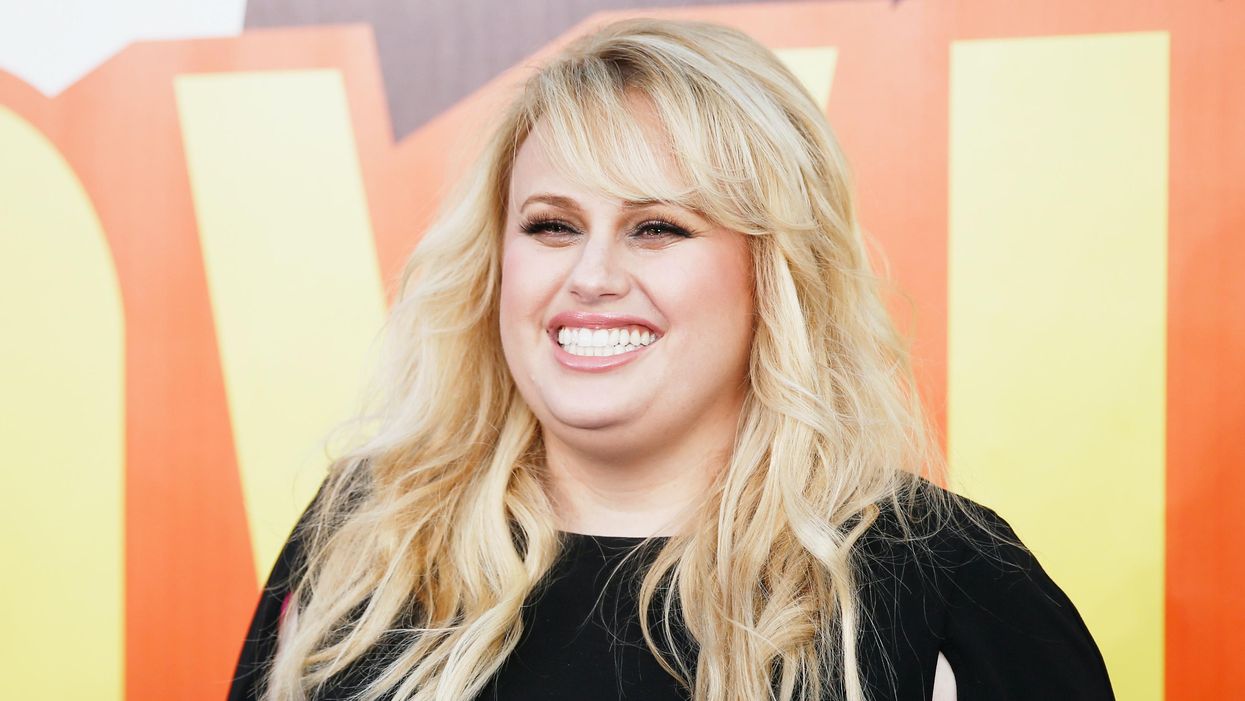 Last year, the actress and comedian embarked on a journey to become the “healthiest version” of herself by changing her eating habits and relationship to food. However, she recently revealed to BBC that she faced a “lot of pushback from [her] own team” after telling them she was going to focus on her health and, as a result, “‘physically transform and change my life.'”

“And they were like, ‘Why? Why would you wanna do that?’” Wilson said. “Because I was earning millions of dollars being the funny fat girl and being that person.”

Granted, Wilson said she “knew deep down inside that some of the emotional eating behaviors I was doing [were] not healthy” and that she “did not need a tub of ice cream every night.”

“That was me kind of numbing emotions using food, which wasn’t the healthiest thing,” she added. “I think it was dealing with not being a natural performer and having to perform every day and that pressure and internal stress to be able to perform like that.”

Not only that, but the star also wanted to lose weight for another reason, as she previously told fans via Instagram Live that she wanted to start a family one day. After struggling with her fertility, though, Wilson’s doctor said she was more likely to get pregnant “if [she was] healthier,'” which spurred her to lose over 70 pounds so she had a “better chance for freezing eggs and having the eggs be a better quality.”

“It wasn’t even really myself,” Wilson said. “It was more thinking of a future mini-me, really.”

Read her entire interview with the BBC here.