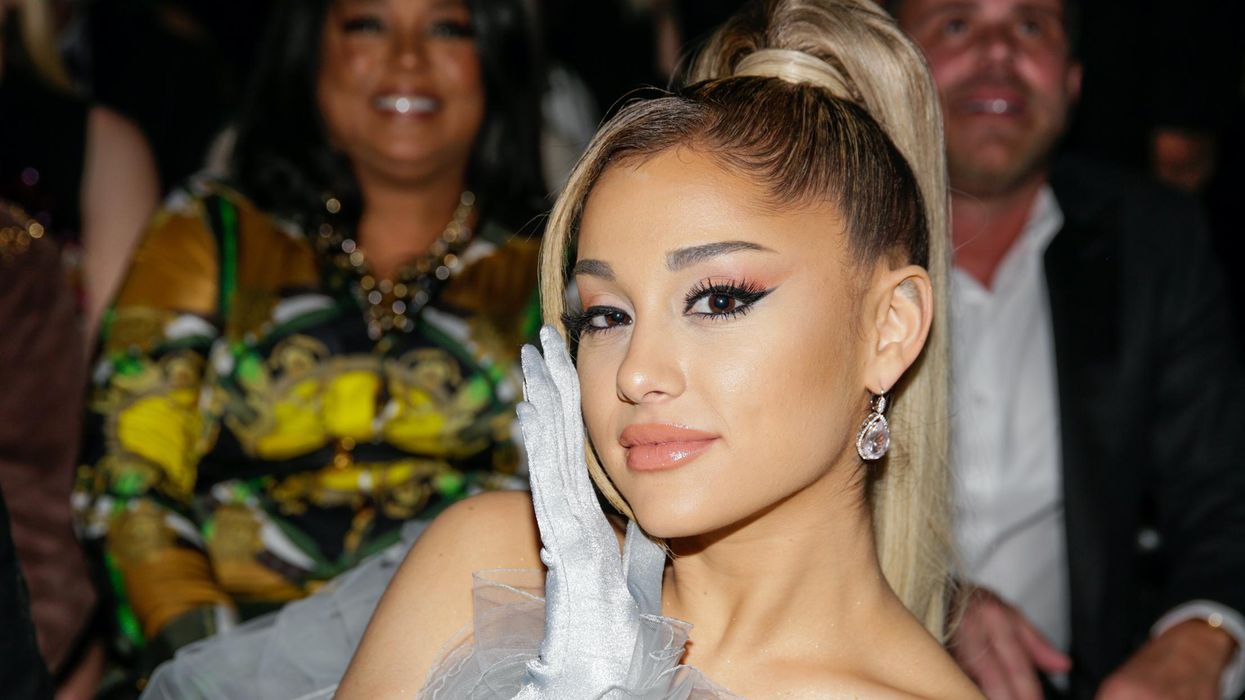 Ariana Grande is being accused of “Asianfishing.”

Last week, the singer posted a set of photos that made fans deeply uncomfortable, with many expressing confusion and alleging that she’d changed her look to appear more Asian, especially given her past history of racial appropriation.

After all, Grande has long courted controversy thanks to accusations of “Blackfishing,” which refers to the way white women try to look Black. However, it’s a disturbing practice, as journalist Wanna Thompson wrote in her essay for PAPER, since it sees white women trying to “capitalize off of impersonating racially ambiguous/Black women for monetary and social gain.” And they get to do it all without having to deal with the “suffering that comes along” with being a Black woman.

With this in mind, the rising popularity of K-pop and other Asian cultural exports led to much speculation about how Grande’s continued to be a “racial chameleon” with a penchant for changing “phenotypes,” as TikTok user Victoria Alexander said in a now-viral video. And if the comments about this being Grande’s “K-pop era” were any indication, Alexander wasn’t the only one to notice this apparent shift, which a critic called “awfully convenient” on the heels of the record-breaking South Korean series, Squid Game.

Elsewhere on the internet, tons of people also echoed these sentiments on Twitter, where they began posting about how “ariana grande collects races like infinity stones” and has “gone from white to black to asian,” because “kpop is what’s ~cool~.”

damn ariana grande collects races like infinity stones… was dressing up as black and latina not enough, now she’s gonna try on being asian? pic.twitter.com/3LHuIGRqqy

everyone’s laughing @ khloe kardashian for having a new face every week what about ariana grande? girl’s gone from white to black to asian 😭😭😭😭😭😭😭

does anyone else feel like ariana grande was trying to be black (or at least dark) in like 2016 when the Kardashians and that look was at its prime and now that kpop is what’s ~cool~ she looks asian?

“Ariana Grande rebranding as asian makes perfect sense when you realize she got the tan at the height of reggaeton and latin pop crossover and now K-pop is the new hotness,” as one commenter said, while another person made their point by simply writing, “genuinely thought [she] was a K pop girlie.”

I genuinely thought this was a K pop girlie pic.twitter.com/fBHvsqp9y8

Grande has since deleted the photos. However, she has yet to publicly address the controversy.