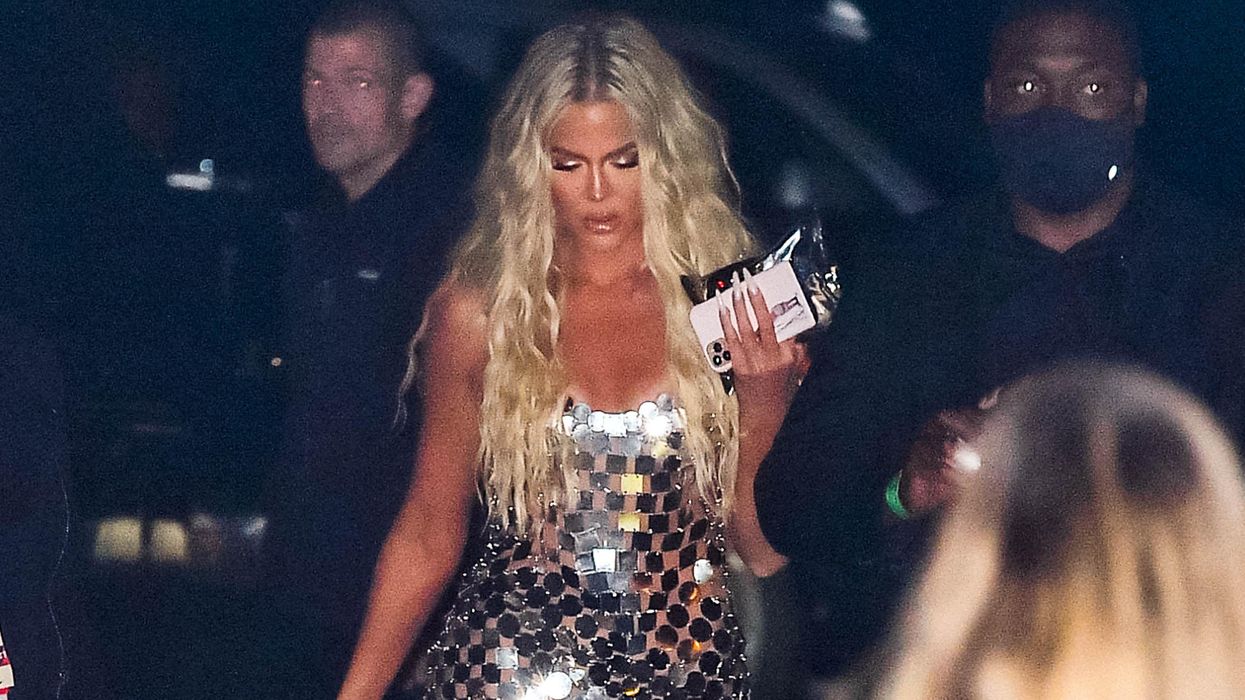 Khloé Kardashian has been going through it. After news of boyfriend Tristan Thompson’s paternity lawsuit broke, the reality star hasn’t been feeling like herself. The internet has noticed.

A couple days ago at the People’s Choice Awards, viewers speculated that Kardashian had an issue with Halle Berry, who was taking the stage to accept the People’s Icon Award.

When she saw the online conversations about the interaction — with many noting some unsavory facial expressions and possible shade being thrown — Kardashian hopped on Twitter to clear up rumors and deny any bad blood. “That’s disappointing my face gave that expression,” she wrote. “Halle Berry is such a force. Absolutely Stunning and beyond talented.”

That’s disappointing my face gave that expression. Halle Berry is such a force. Absolutely Stunning and beyond talented. Tbh I’m barely in my own body right now. Please don’t read into anything. Also please don’t tear me apart because you assumed something.

Then, Kardashian touched on what was really going on: “Tbh I’m barely in my own body right now,” she continued. “Please don’t read into anything. Also please don’t tear me apart because you assumed something.”

Last week, reports started surfacing that Thompson, who is the father of Kardashian’s three-year-old daughter, True, fathered a child with another woman. The woman, personal trainer Maralee Nichols, is now suing Thompson for child support.

This obviously isn’t the first time Thompson has been called out for infidelity. Just days before Kardashian went into labor in 2018, footage of Thompson cheating emerged as he partied with a woman in New York City and in 2019, he was caught again, this time with family friend Jordyn Woods.

After more cheating allegations popped up, including one where Thomspon was allegedly spotted going into a room with three women at a party in Bel Air, the two split up for good in June.