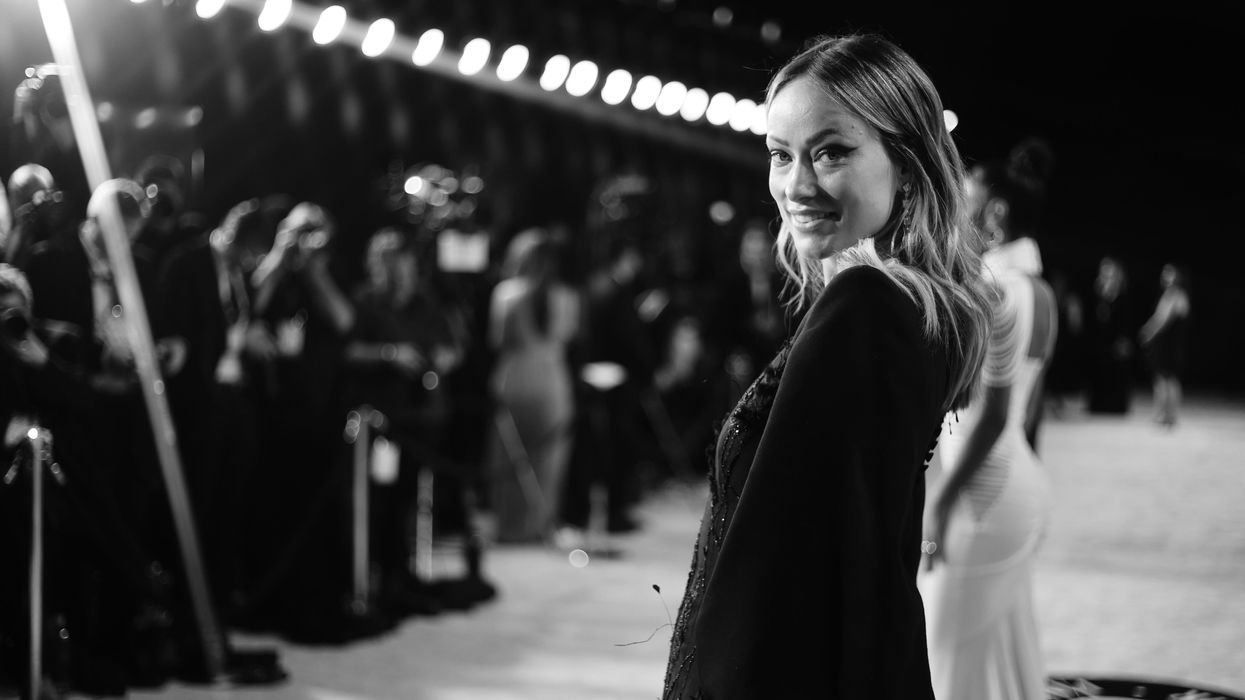 The actress spoke to Vogue in a new interview and detailed how much “happier” she is now in her relationship with Styles. “And I’m healthier than I’ve ever been, and it’s just wonderful to feel that.”

Throughout their year-long relationship, the 10-year age gap sparked many an online discussion — and criticism — but Wilde doesn’t care what you think.

“It’s obviously really tempting to correct a false narrative,” she said. “But I think what you realize is that when you’re really happy, it doesn’t matter what strangers think about you. All that matters to you is what’s real, and what you love, and who you love.”

This love story started with an on-set connection — specifically, when they were working on the upcoming film Don’t Worry Darling which she directs and Styles stars in. The duo seemingly went public with their relationship back in January when they showed up to a wedding for Styles’ agent at San Ysidro Ranch in Montecito, Calif. holding hands.