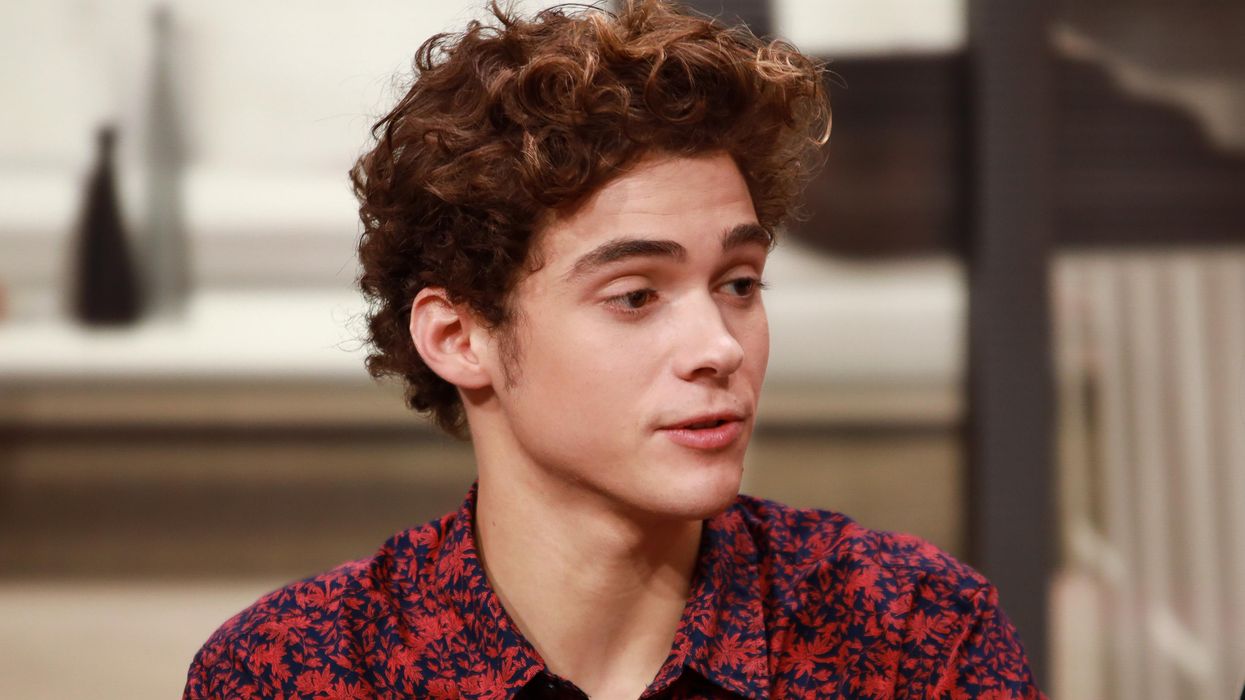 Joshua Bassett is using his platform to educate people about male sexual assault.

In a far-reaching interview with GQ, the star revealed he was sexually abused as a child and teen, explaining that he wrote his new song “Set Me Free” as a means to process the traumatic experience. However, what should’ve been another step in his healing journey turned ugly after trolls decided to perpetuate the harmful misperception that “men can’t be raped,” even though statistics show that 1 out of 10 rape survivors are men.

Related | How to Support the Recovery of Sexual Assault Survivors

As such, Bassett took to his Instagram Story to repost one disgusting Twitter comment telling male rape survivors to “go put on a dress,” using it as an example of “why more people don’t come forward.”

“[It] started when I was 5,” he added. “You haven’t the slightest idea what you’re talking about and how damaging it is.”

Sadly, this wasn’t an isolated incident, as Bassett went on to post another set of tweets that said he “deserved” what happened before calling it was it was: “Disgusting.”

“I’m unfortunately able to let these things roll off my shoulder and not take them personally,” he continued. “Make me the punching bag all you want, just do me a favor: never, ever, ever say such vile things to, at, or about anyone else ever again. we are better than this.”

If you or someone you know has been sexually assaulted, please contact the National Sexual Assault Hotline at 1-800-656-HOPE.