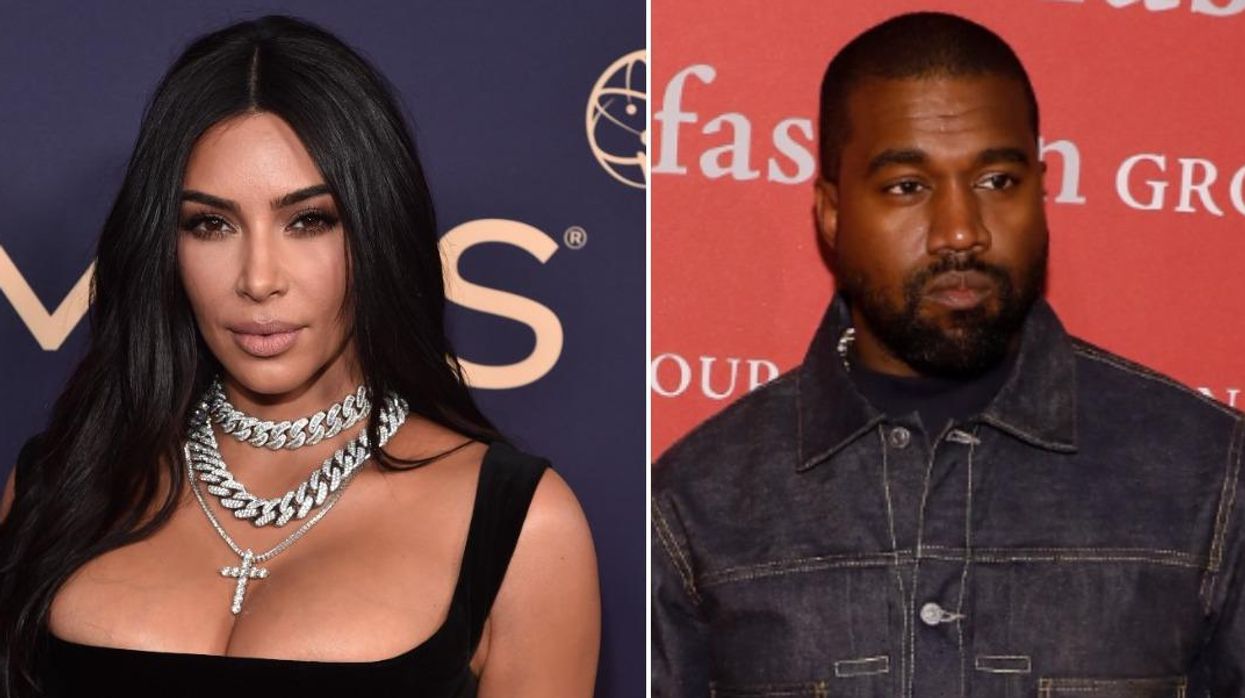 Kim Kardashian West wants to make herself single in the eyes of the law.

Amid her divorce from Kanye “Ye” West, TMZ found out the reality star is asking a judge to declare her legally single, meaning she wants to separate her martial status from other aspects of the split, including ongoing issues of child custody and property. And to make it all the more official? She also wants her maiden name back, contrary to initial reports saying she’d keep the “West” in her name.

Kim’s latest court filing comes one day after Ye performed his song “Runaway” during his “Free Larry Hoover” benefit concert with Drake in LA. Dedicating the song to his ex, Ye ended up making a slight change to the lyrics, so that he ended by singing, “Run back to me… more specifically, Kimberly.” And, of course, Kim and the older kids were in the stadium watching.

After Kim filed for divorce in February after seven years of marriage, Ye has continued to publicly plead for a reconciliation by saying he’s determined to “restore” his family and that Kim — who’s currently dating Pete Davidson — is “still” his wife, because there “ain’t no paperwork.” Except, now there is, so who knows what Ye’s next move is.