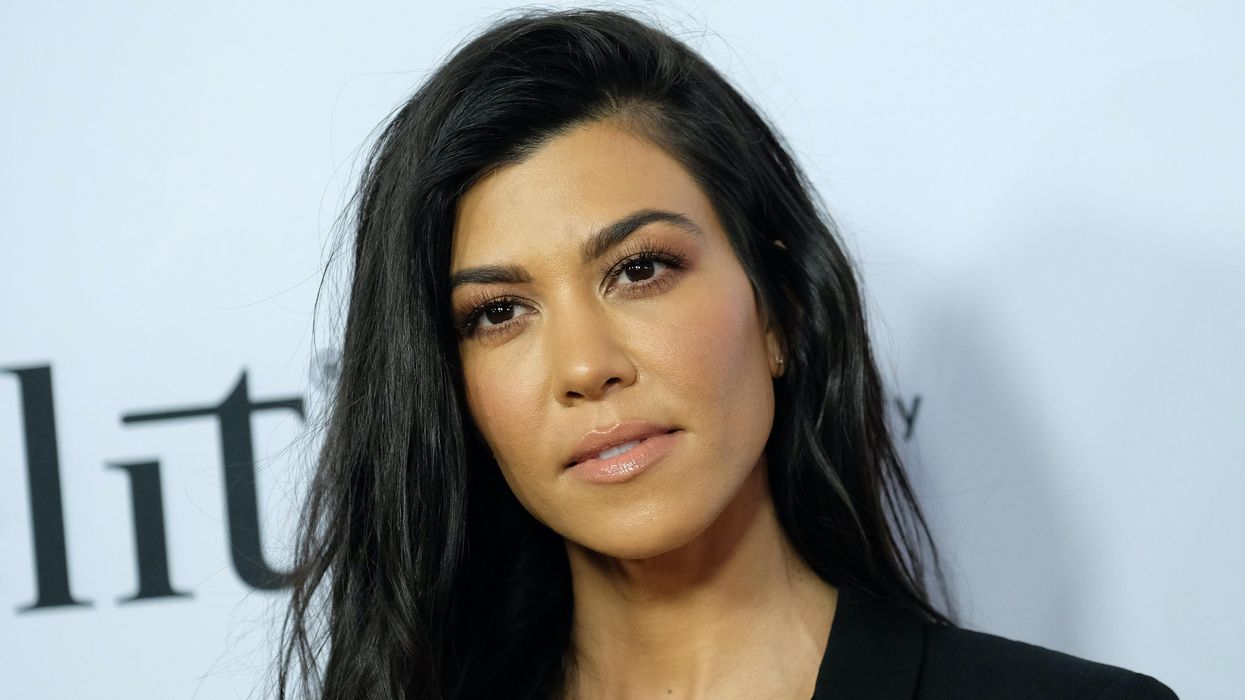 Kourtney Kardashian is refuting a claim that she’s had plastic surgery.

It all started earlier this week when an Instagram account called @popcultureangel posted throwback pics of the Kardashian-Jenners. However, the photos ended up dredging up some speculation about the 42-year-old’s still-youthful appearance, which led to one commenter accusing her of getting “plenty of plastic surgery.”

“She just did it in an extremely natural way that still complimented her features instead of [changing] them,” the critic continued before saying she probably got “botox, nose job, some sort of butt shot or bbl just to start.”

That said, it looks like Kourtney wasn’t all too bothered by the comment, as she sardonically wrote that there’s “no better compliment than a too good to be real kind of compliment.”

“Butt shot and brazilian butt lift, um, thanks,” Kourtney continued. “And you were just getting started.”

See the photos in question below.