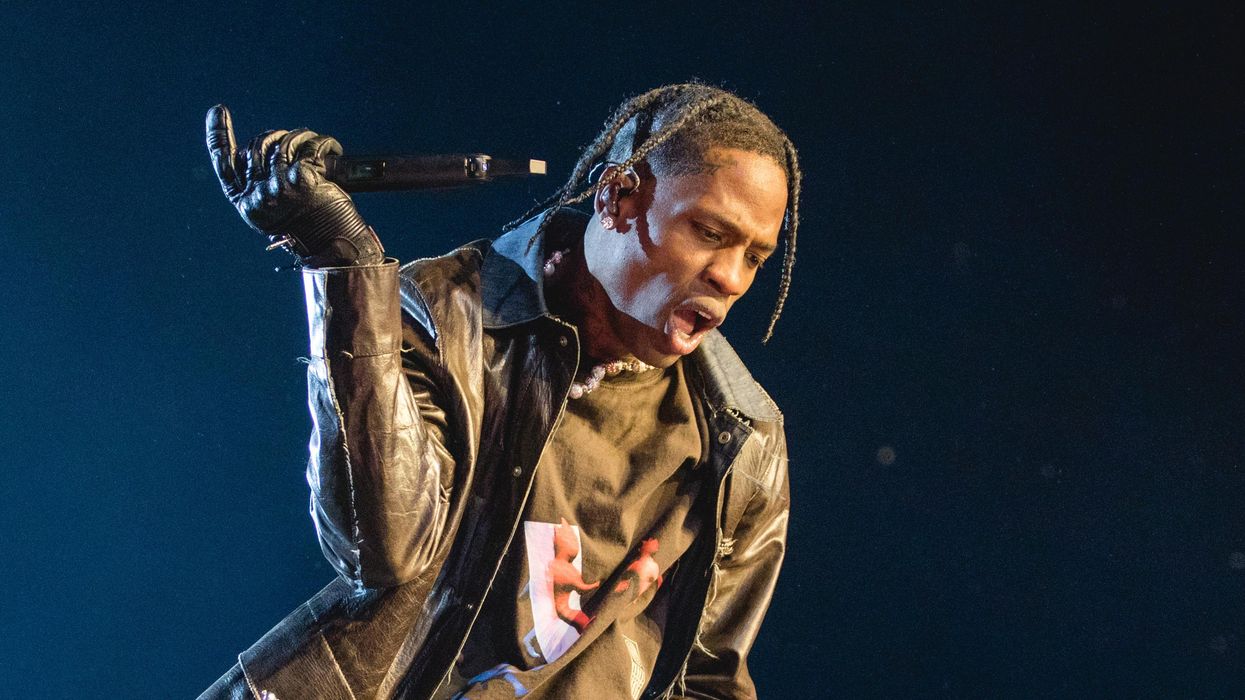 “After careful evaluation, we have decided to stop all production and brand development of CACTI Agave Spiked Seltzer,” company Anheuser-Busch announced on Friday per AdAge. “We believe brand fans will understand and respect this decision.” And while the brand’s website is still up, its Instagram, Twitter and YouTube accounts have already been taken down.

When asked about whether it was the tragedy that ensued at the Astroworld Festival that prompted this decision, UpRoxx said that the spokesperson for Anheuser-Busch declined to comment.

Meanwhile, a rep for Scott reportedly told TMZ, “Travis was clear in his interview that he is not focused on business right now and his priority is helping his community and fans heal. CACTI asked AB InBev to inform their wholesalers there will not be product at this time.”

​Back when CACTI launched in March 2021, Anheuser-Busch’s InBev said that the brand broke records and made history by selling out at thousands of locations across the United States within 24 hours after it dropped. They also said that online inventory was gone in less than 12 hours. It also “holds the highest rate of sale in its first week for any variety pack in Anheuser-Busch Seltzer history.”

AB isn’t the only brand that’s backed away from their partnership with Scott. Nike has also decided to hold off on the release of the “Sicko Mode” rapper’s Air Max sneakers. The company wrote in a brief statement on their website, “Out of respect for everyone impacted by the tragic events at the Astroworld Festival, we are postponing the launch of the Air Max 1 x Cactus Jack.”