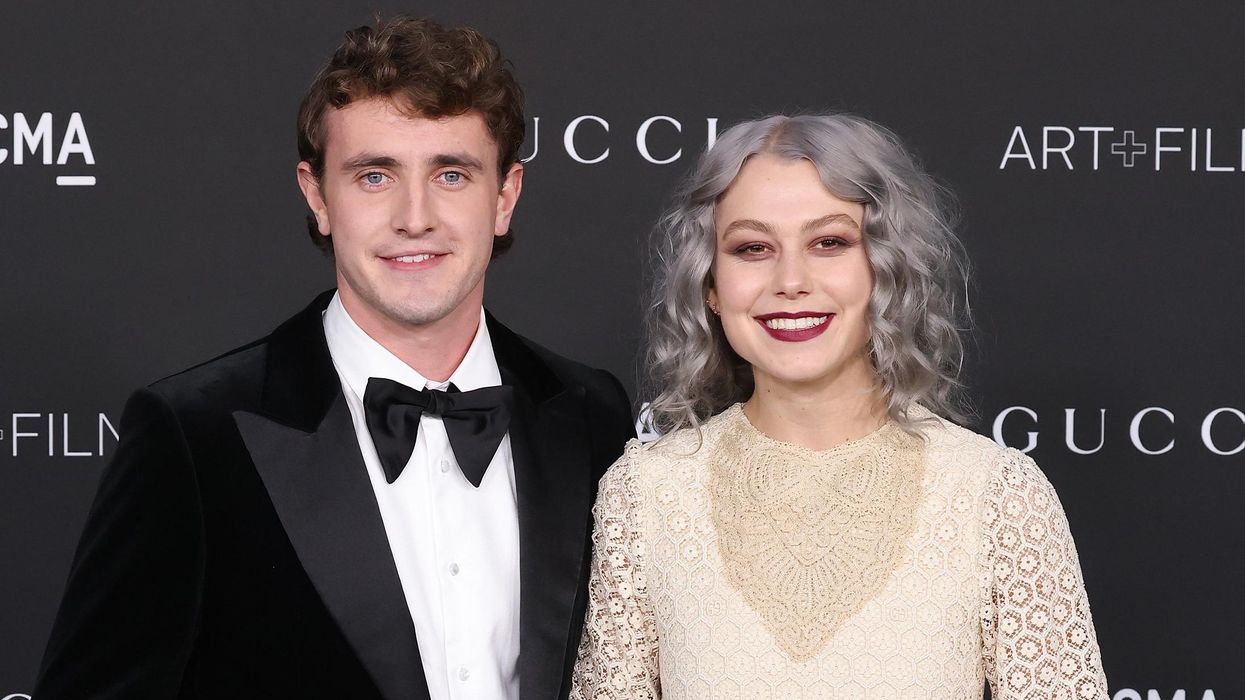 On Friday, singer-songwriter Phoebe Bridgers confirmed what a number of fans already knew. With a single photo, she basically announced to the world that, yes, she is indeed dating Normal People‘s Paul Mescal.

The two were also seen cozying up next to each other in a photo carousel posted by comedian Ziwe from a Halloween party held by company Johnnie Walker. And they made their red carpet debut in November at the 2021 LACMA Art + Film Gala presented by Gucci. So while they haven’t exactly confirmed that they were a couple, fans have been able to put two and two together.

And at this point, the Instagram post is just a solidification of everyone’s suspicions. Bridgers didn’t include a caption, but she didn’t really need to. It’s clear from the picture that the two are enjoying each other’s company.