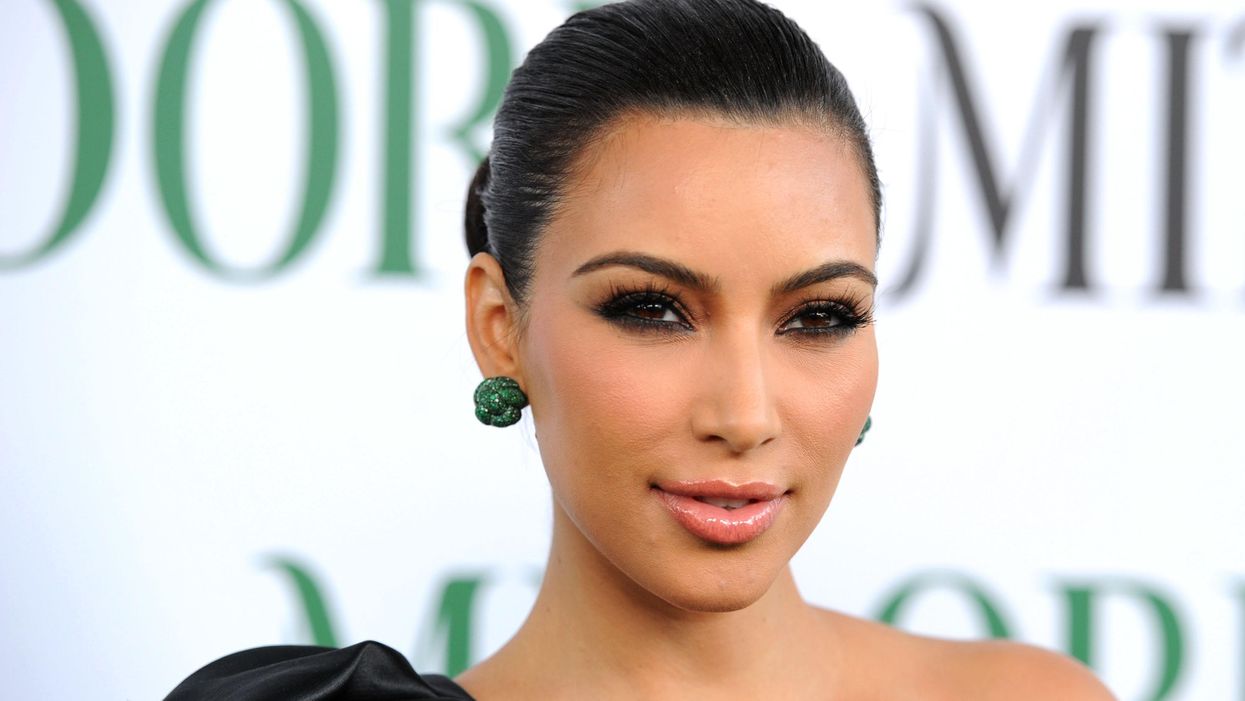 Kim Kardashian is one step closer to becoming a lawyer.

On Monday, the star took to Instagram to reveal she passed the baby bar exam on her fourth attempt.

“OMFGGGG I PASSED THE BABY BAR EXAM!!!! Looking in the mirror, I am really proud of the woman looking back today in the reflection,” Kardashian said.

However, she made it clear that victory “wasn’t easy or handed to me,” explaining that she was undeterred by failing the exam three times in two years and continued to get back up “each time and studied harder and tried again until I did it” — even when she had “COVID on the 3rd try w a 104 fever but I’m not making excuses.”

Kardashian then went on to say that the baby bar has a “harder pass rate” than the actual bar, according to the top lawyers who told her “this was a close to impossible journey and harder than the traditional law school route.”

“But it was my only option and it feels so so sooooo good to be here and on my way to achieving my goals,” she continued before talking about how proud her late father, Robert Kardashian Sr., would be. Prior to his 2003 passing, he was a high-profile lawyer who famously represented O.J. Simpson during his murder trial in 1995.

“Bottom line is don’t ever give up even when you are holding on by a thread, you can do it!!!!!,” she said, ending this on an inspirational note. “Set your mind to it and get it done because it feels soooooo good once you get to the other side!”

Read her entire thread below.

Looking in the mirror, I am really proud of the woman looking back today in the reflection.

For anyone who doesn’t know my law school journey, know this wasn’t easy or handed to me. pic.twitter.com/44UiguM4bJ