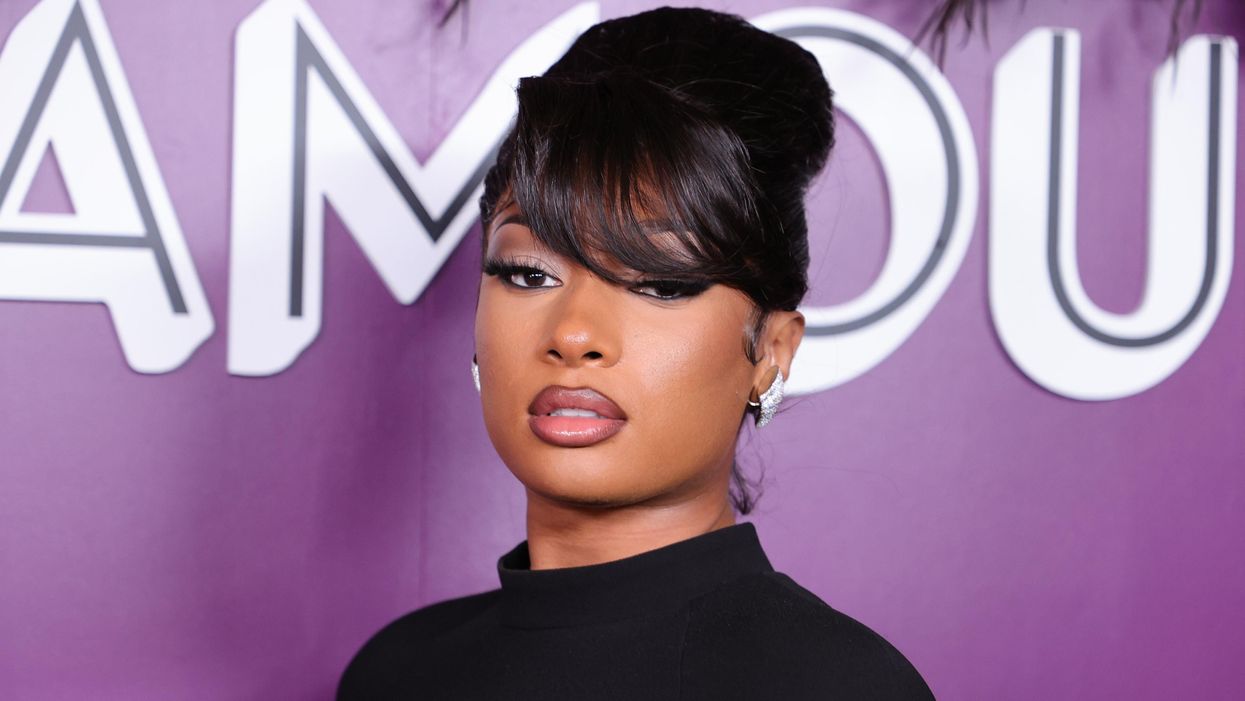 Megan Thee Stallion had quite the weekend.

For starters, the rapper graduated from Texas Southern University in her hometown of Houston with a bachelor of science in health administration. However, that huge milestone was also accompanied by another big honor the next day: The 18th Congressional District’s Humanitarian Award.

That’s right. On Sunday, Megan also received the award from Congresswoman Sheila Jackson Lee, who called it the “hero award,” before saying, “When this award is given, it has that special promise and special history.”

The Congresswoman then went on to laud Megan as “an outstanding young woman who has demonstrated courage, brilliance, a deep commitment to hard work and compassion for others throughout her public life,” which the star said she was “so honored” by.

“It’s my responsibility to take care of the city that took care of me,” she said in her speech, while thanking her late grandmother for teaching her to always be “kind and giving” while raising her.

“I learned that from her,” Megan reflected. “I’ve only been raised by very giving women. So I definitely want to dedicate this award to her too because she taught me how to be the woman I am today.”

Related | Megan Thee Stallion Was Made for This

Granted, that wasn’t the only thing her grandmother inspired her to do, as Megan previously told People that, despite her newfound fame, she still wanted to earn her degree in honor of the people who raised her.

“I want to get my degree because I really want my mom to be proud,” Megan said, referencing her late mother, Holly Thomas, who passed away from brain cancer in 2019. Not only that, but she also wanted to keep going because she also wanted her “big mama to be proud.”

“She saw me going to school before she passed,” she continued. “My grandmother that’s still alive used to be a teacher, so she’s on my butt about finishing school. I’m doing it for me, but I’m also doing it for the women in my family who made me who I am today.”

I’m so honored to having been invited to watch @theestallion receive her Congressional Humanitarian Hero award from @JacksonLeeTX18.