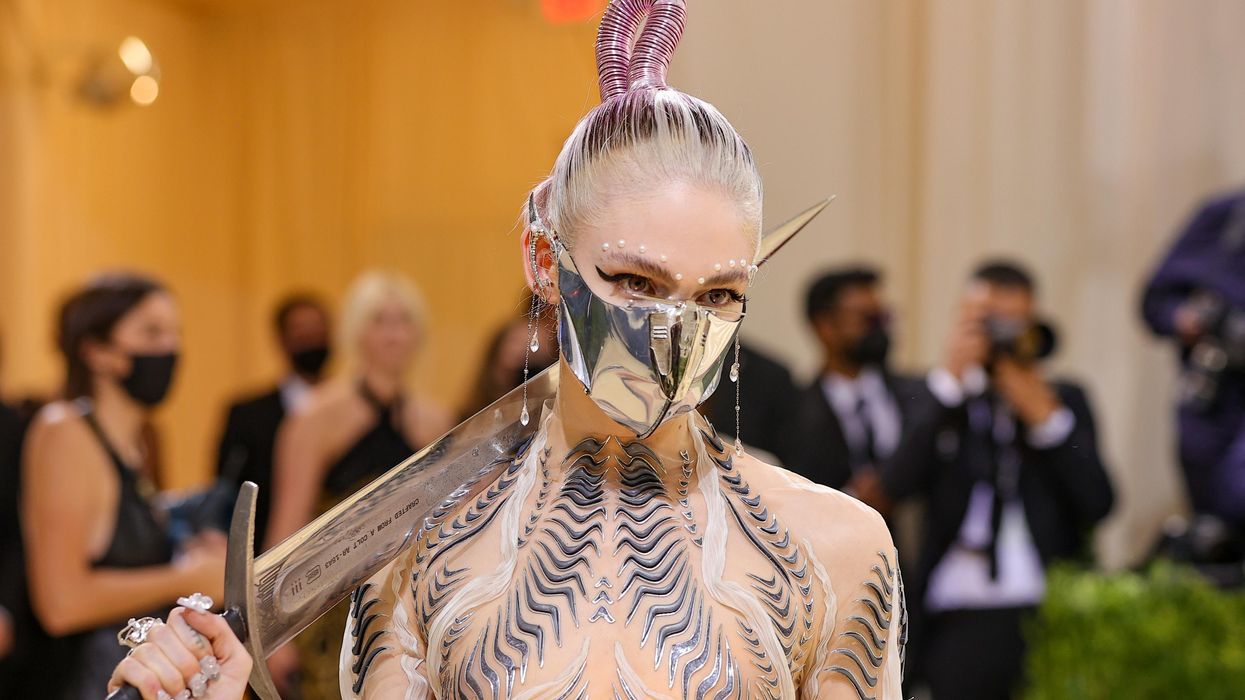 Yesterday TIME Magazine named Elon Musk as 2021’s Person of the Year, an award previously bestowed upon the likes of Greta Thurnberg, Donald Trump, Bill Clinton, Joseph Stalin (twice) and everyone on the planet. As with most Musk-related news, people had a lot of opinions with varying levels of salience, but perhaps the day’s best take came from the SpaceX founder’s ex-girlfriend, Grimes.

The artist offered some unexpected insight, quote retweeting the cover shoot with the caption, “And he cut his own hair for this pic too – icon,” followed by three sword emojis. As to whether Grimes genuinely meant this as a compliment, which given some of the praise she heaped on the billionaire during the course of their relationship is plausible, or was intended as a form of shade is entirely unclear. Truth be told, it could go either way.

Musk has previously said that the two were on “great terms” following their split in September, even going so far as to say in the TIME cover “Grimes and I are, I’d say, probably semi-separated. We weren’t seeing each other that much, and I think this is to some degree a long-term thing, because what she needs to do is mostly in LA or touring, and my work is mostly in remote locations like this.”

That said, Grimes’ most recent single, “Player of Games,” would seem to suggest otherwise. With lyrics about being “in love with the greatest gamer,” who will “always love the game more than he loves me” and is more preoccupied with space exploration than earthly attachments, the track does appear to offer Grimes perspective on why the relationship soured painting a very different picture than the alleged “great terms.”

At the end of the day, the world may never truly know what Grimes meant by her comment on Musk’s self-styled hairdo but maybe it’s better that way.