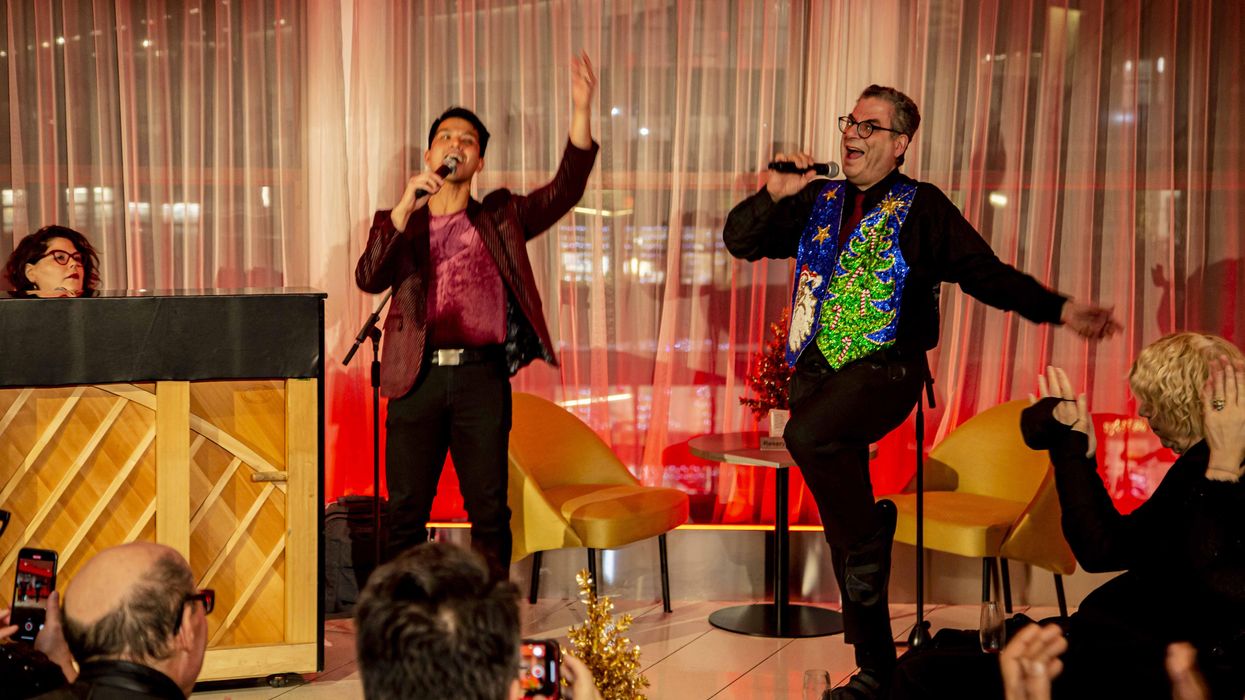 If anyone had doubts that Broadway is back, they just needed to pop in last night to the Broadway Bar at Nordstrom (Hello, it’s at 57th & BROADWAY) to see a cavalcade of Broadway stars belting their theatrical hearts out at a shindig hosted by PAPER and Nordstrom. Paper is an OG NYC magazine and although Nordstrom has only been an NYC resident for a few years, they’re true New Yorkers and love supporting their theater district neighbors.

This was the second installment of the Broadway celebration. The first being in pre-pandemic 2019. The evening was intended to recreate the fun and energy of a night at Marie’s Crisis, the legendary show tune singalong spot in the West Village. Marie’s resident pianist Franca Vercelloni was on piano playing the standards of the Great White Way and leading singalongs with the evening’s glamorous hostess Peppermint, a former PAPER Beautiful Person and the first out trans woman to originate a lead role on Broadway. Peppermint sang songs from Rent and West Side Story in between flicks of her oversized fan. 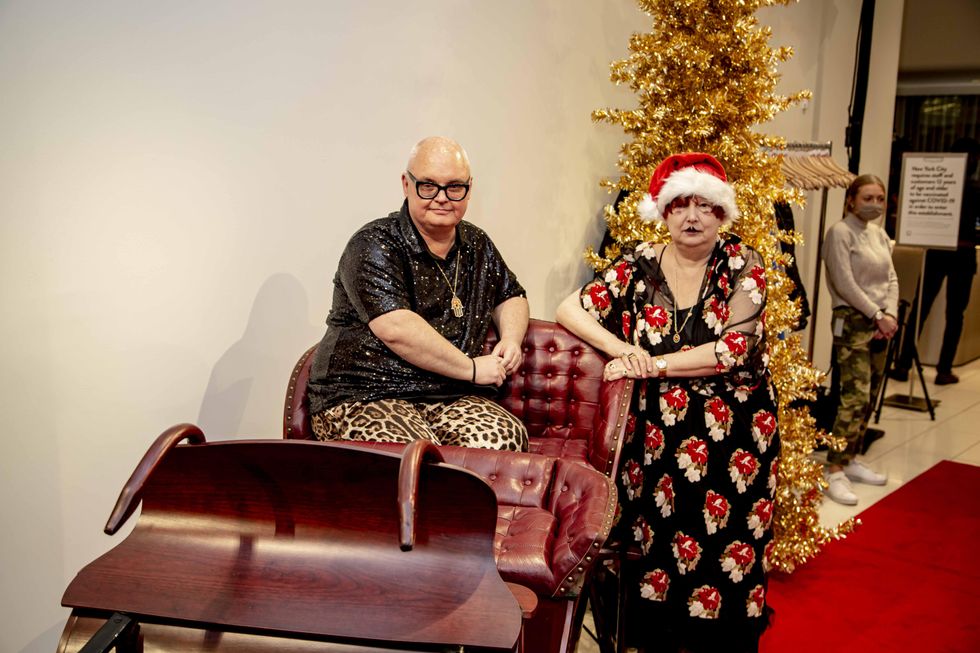 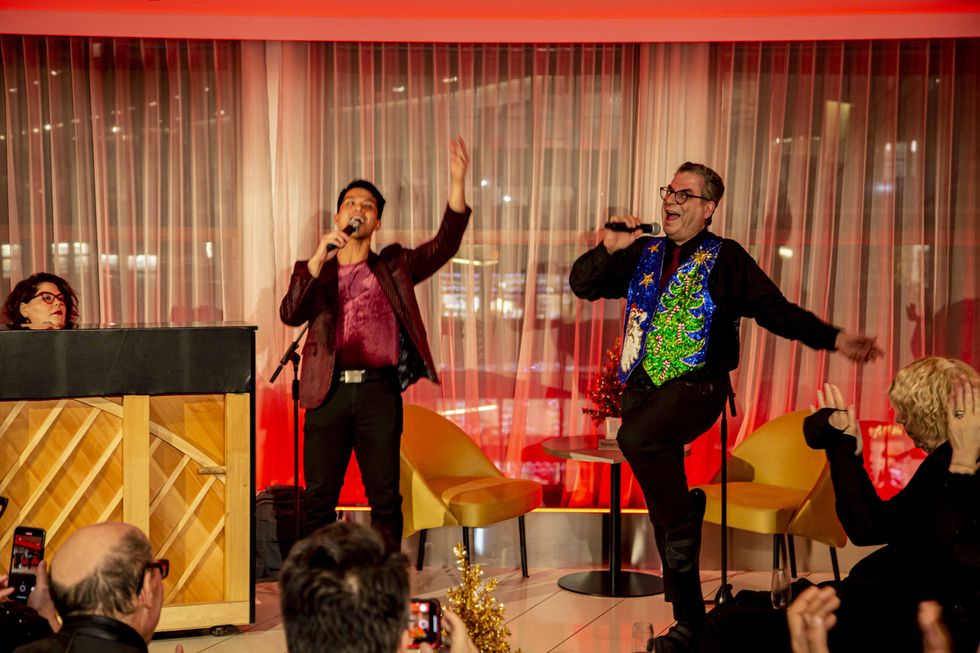 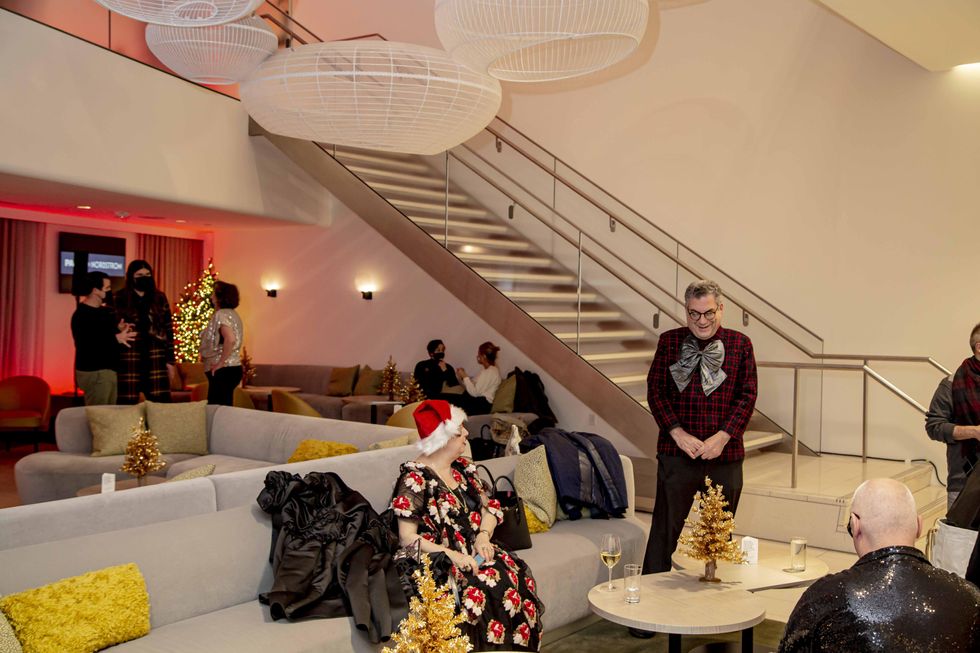 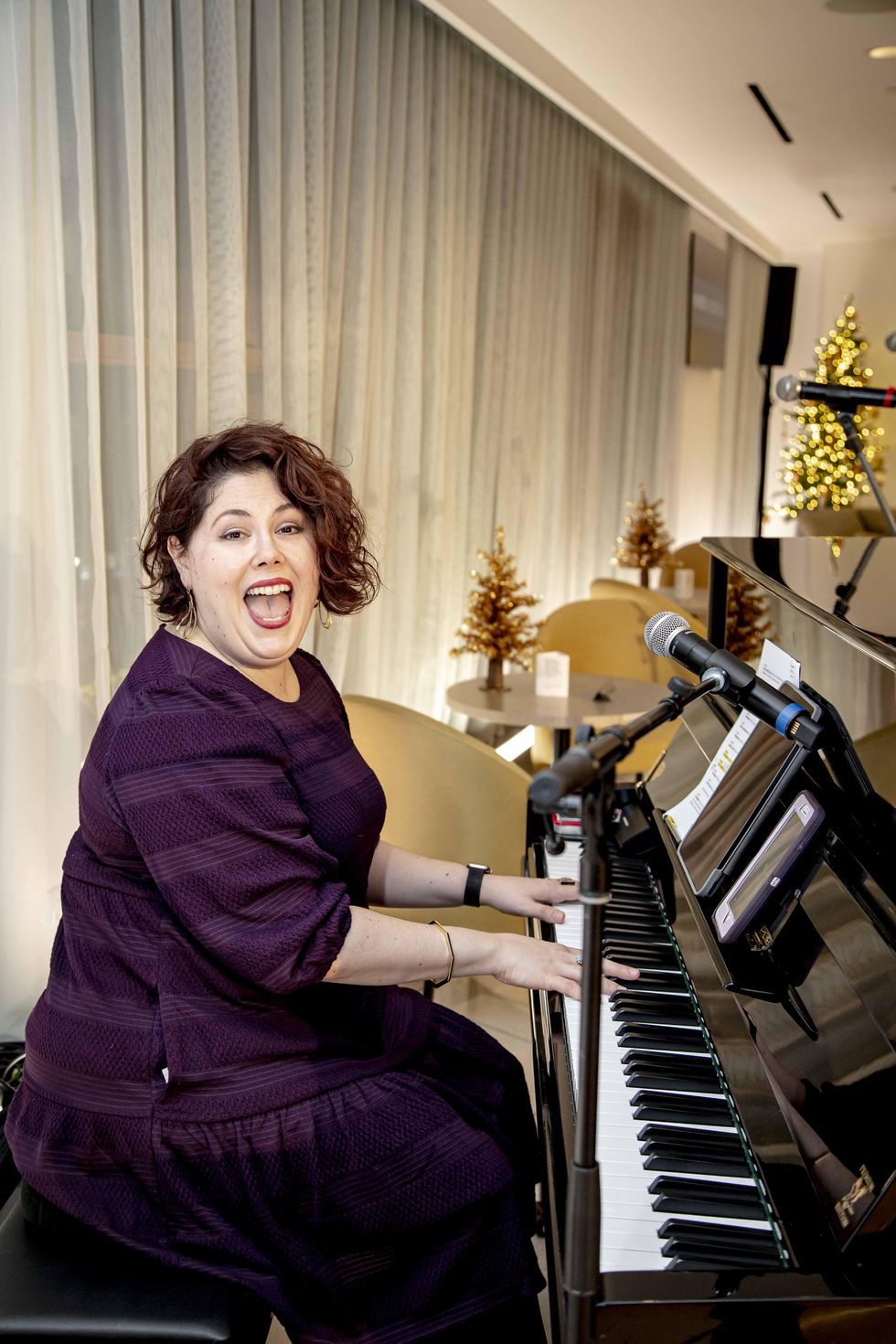 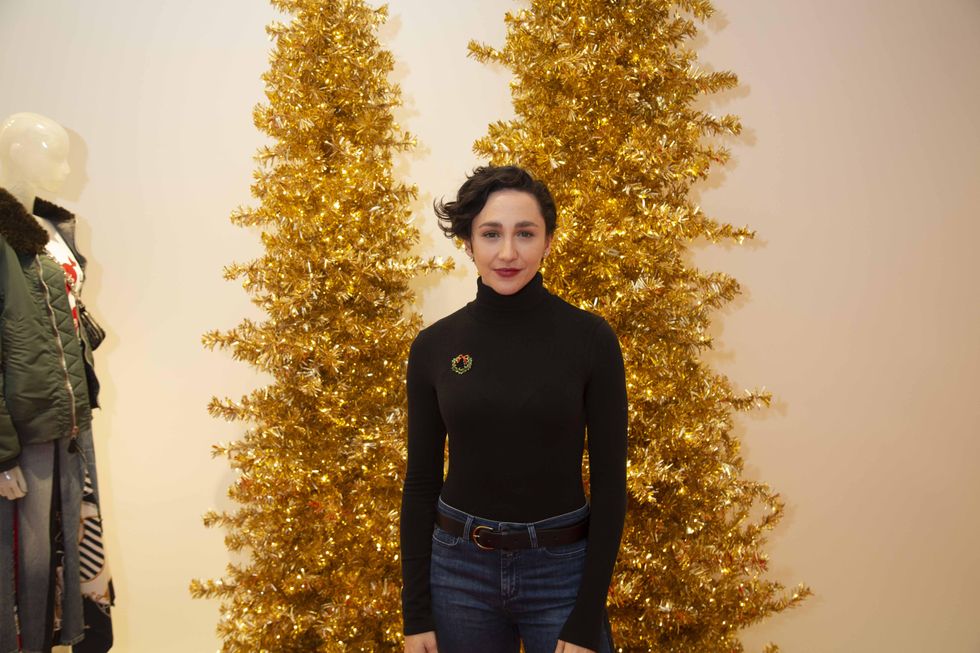 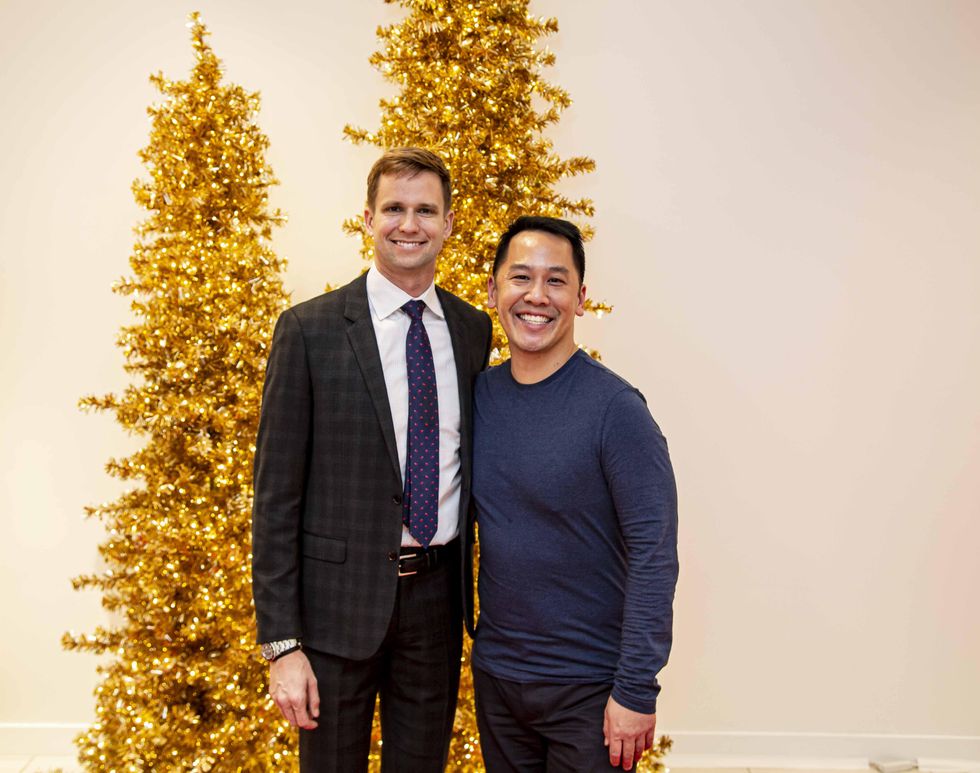 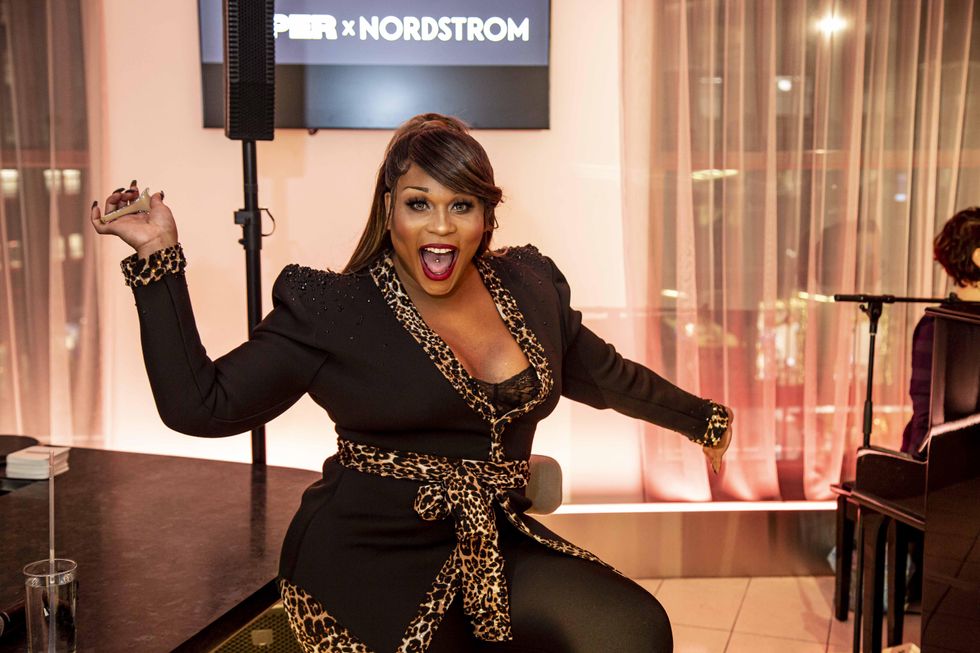 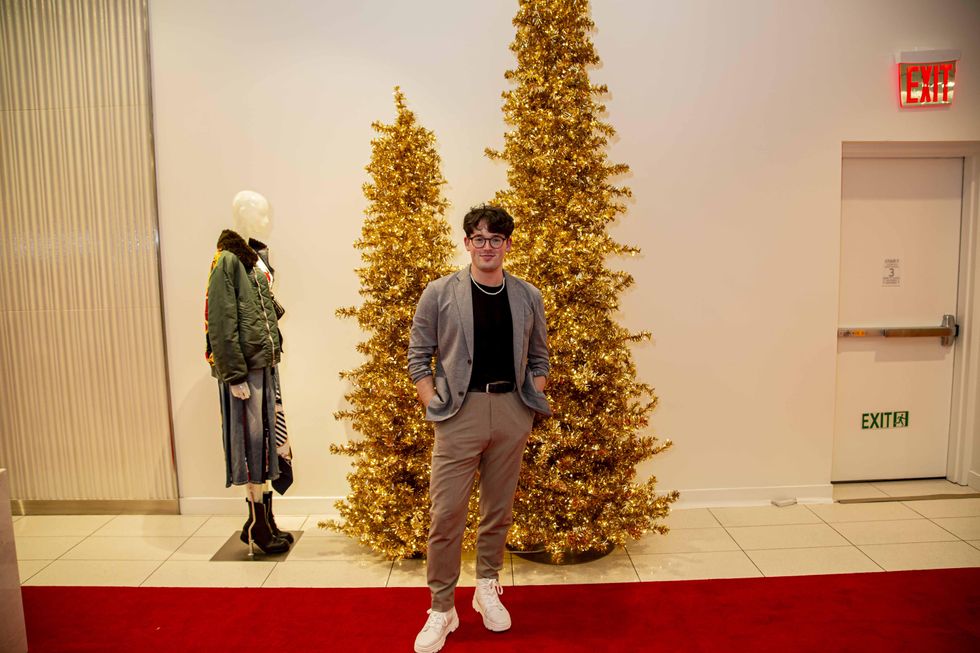 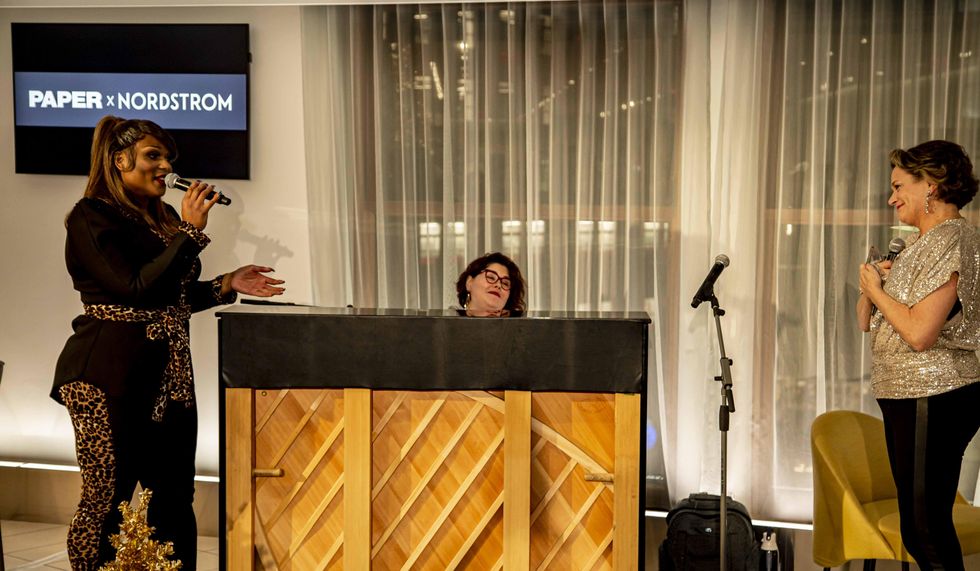 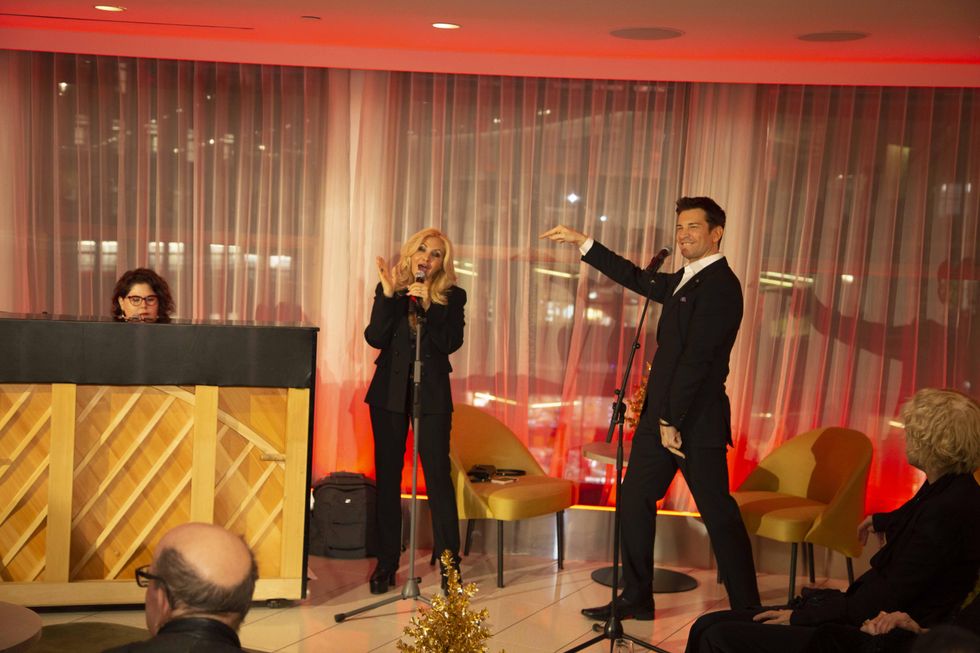 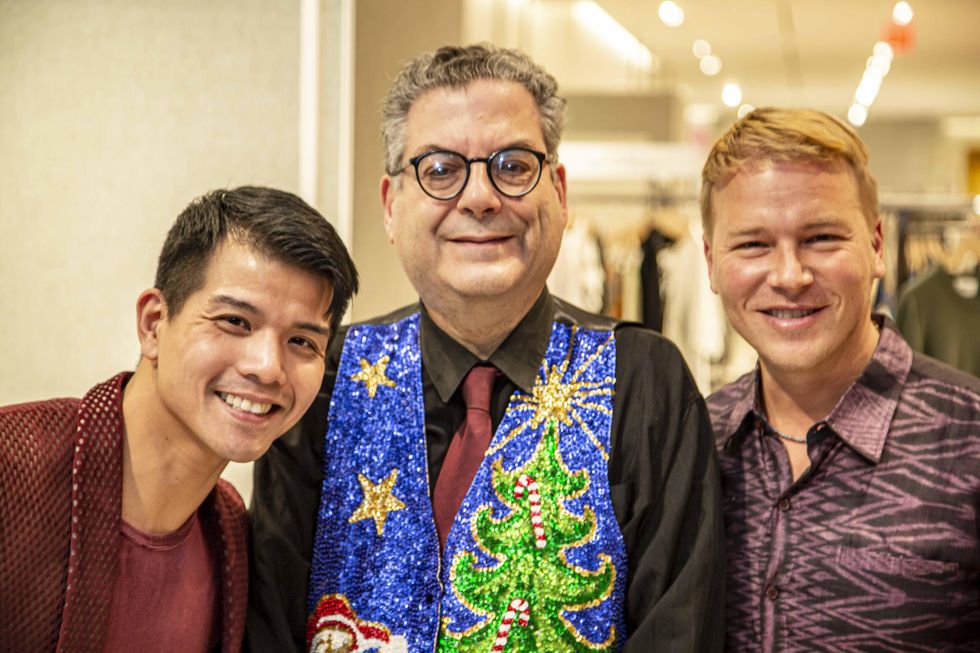 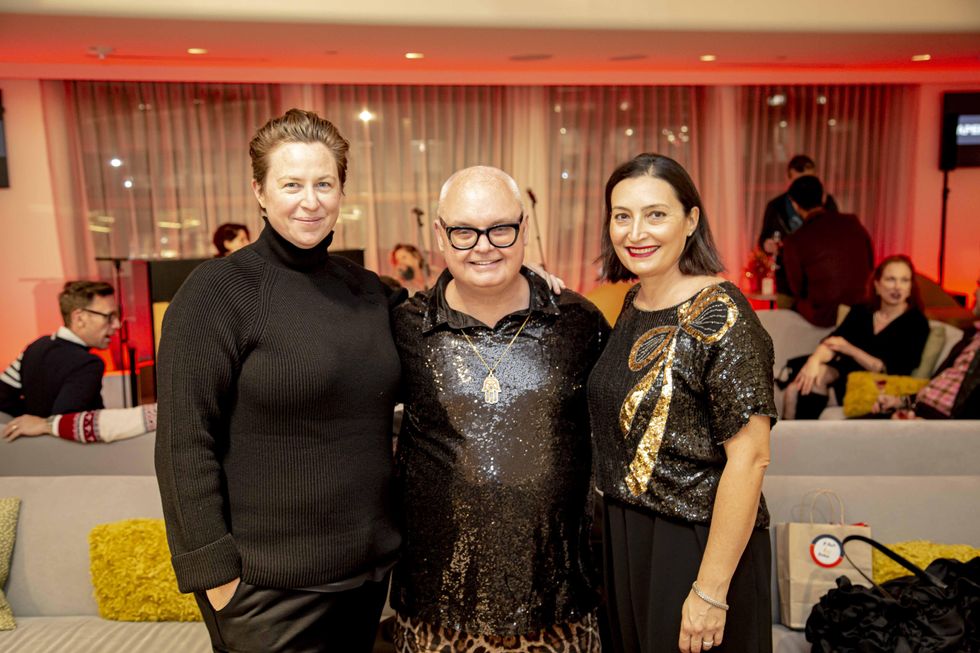 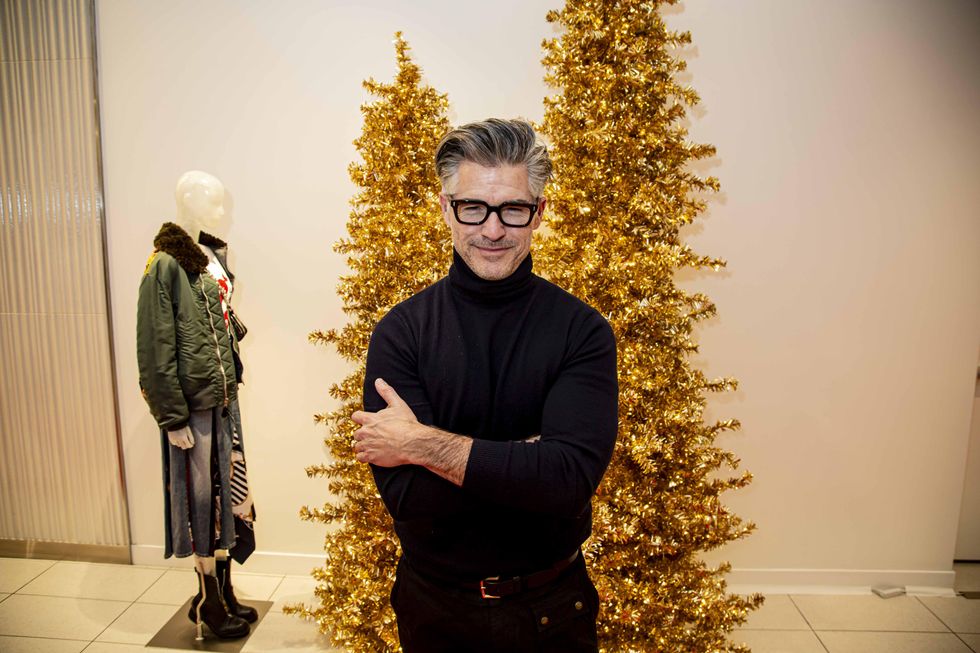 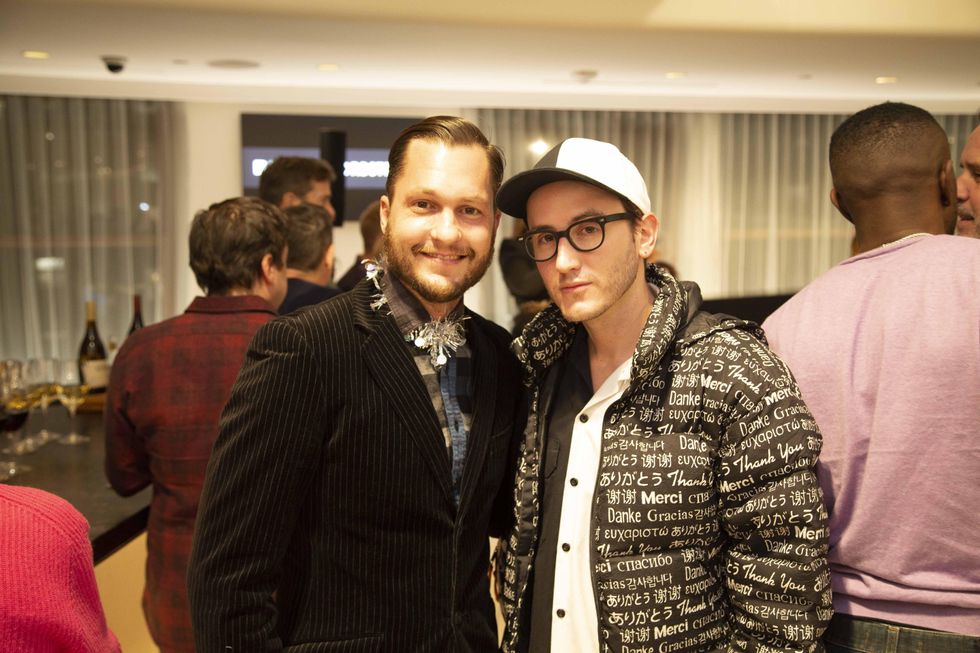 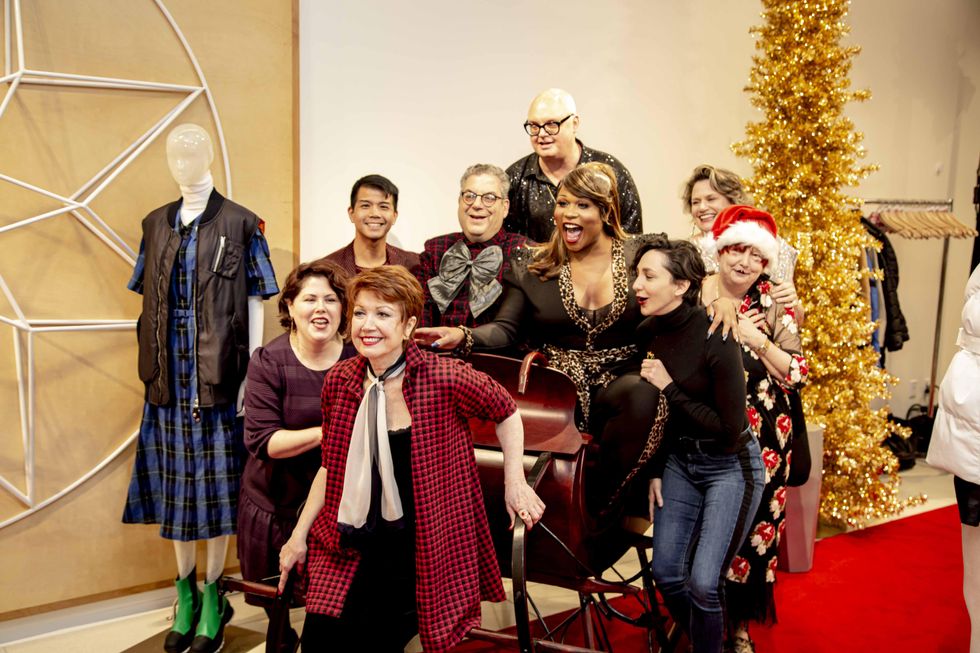 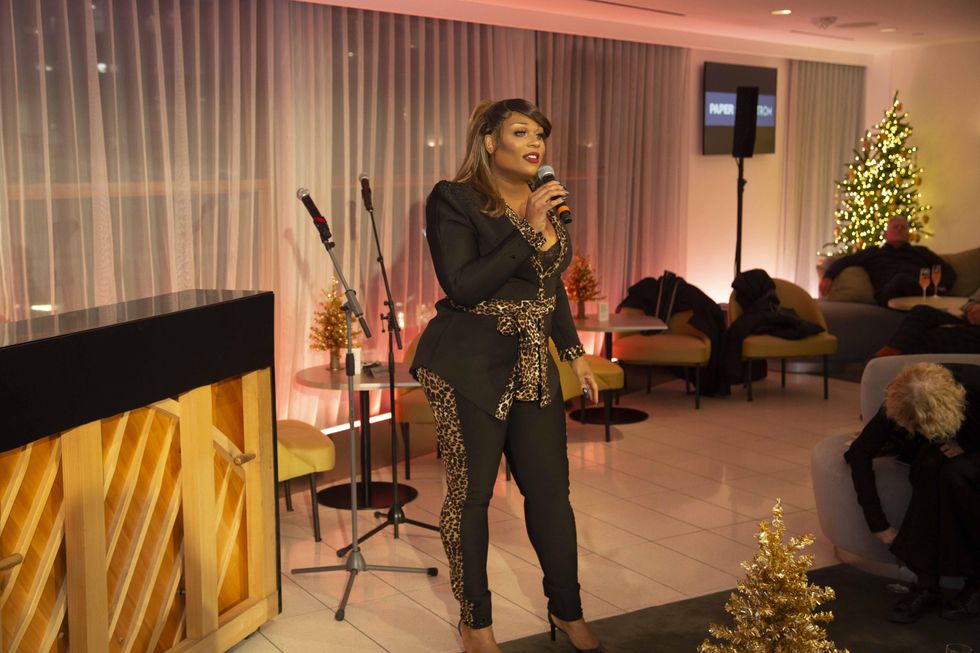 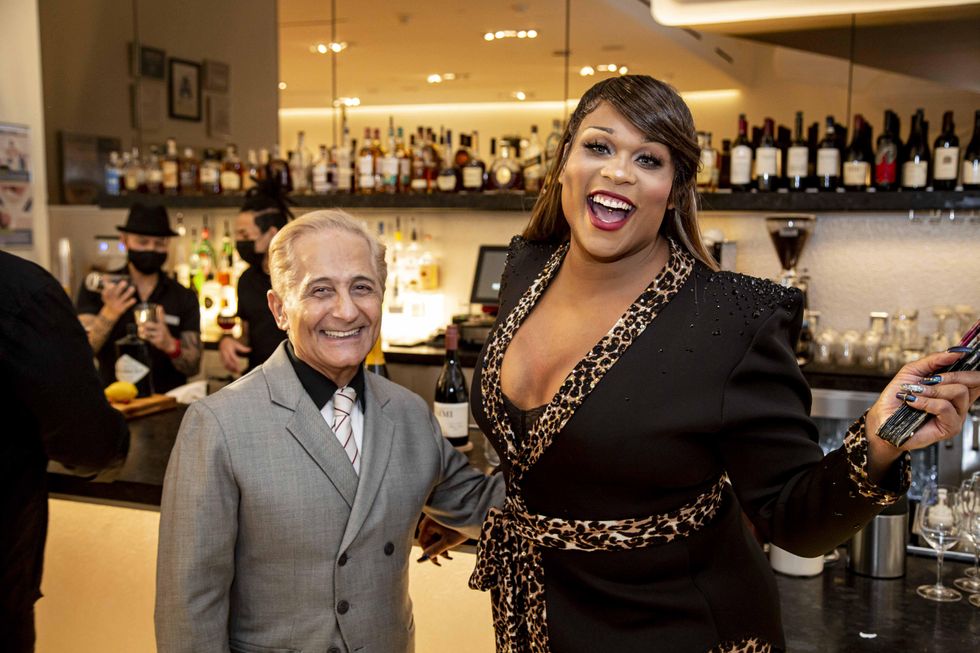 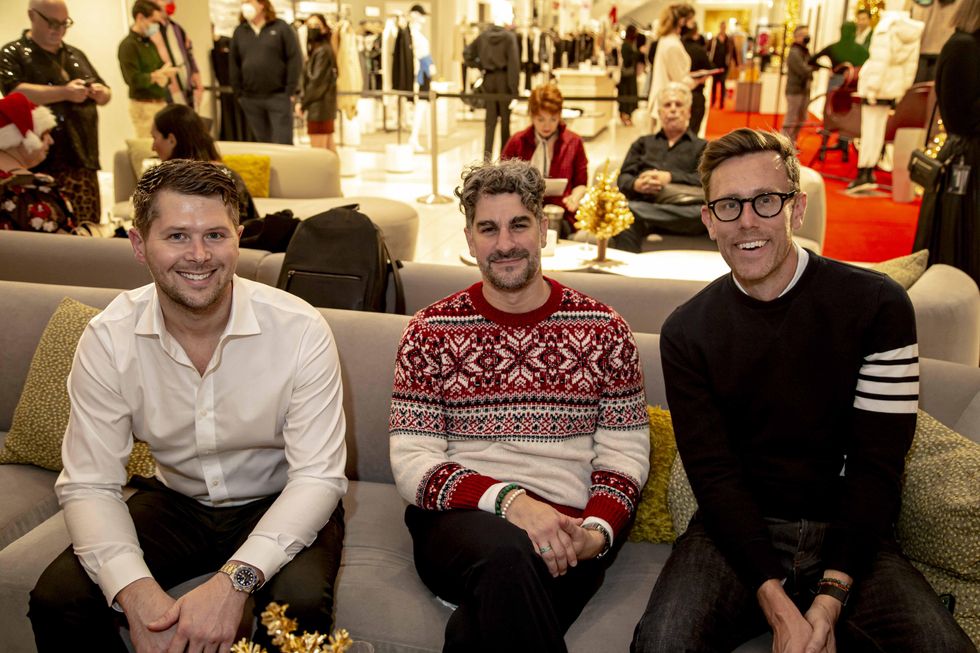 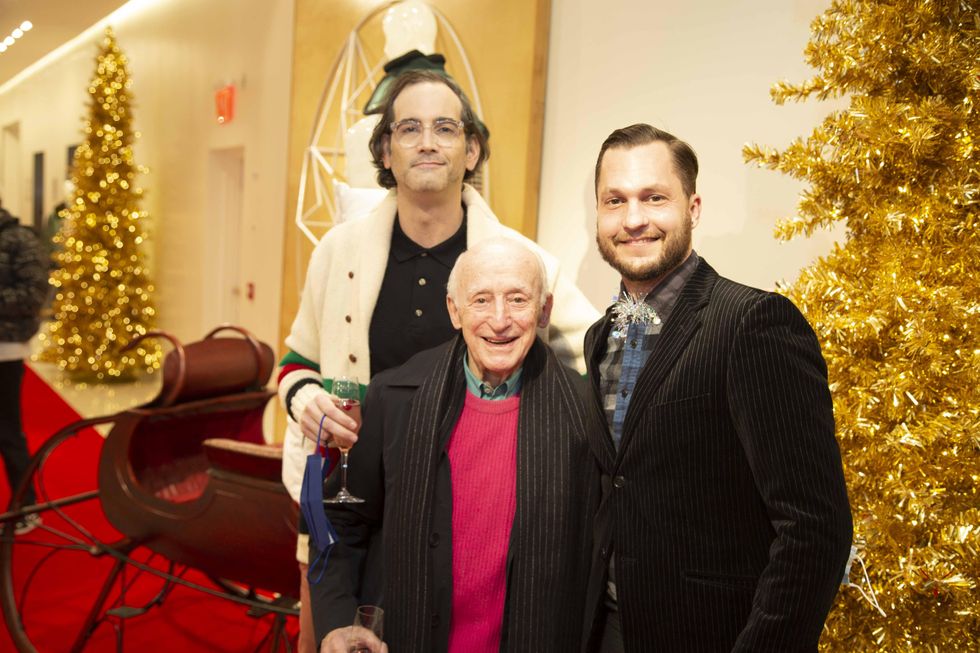 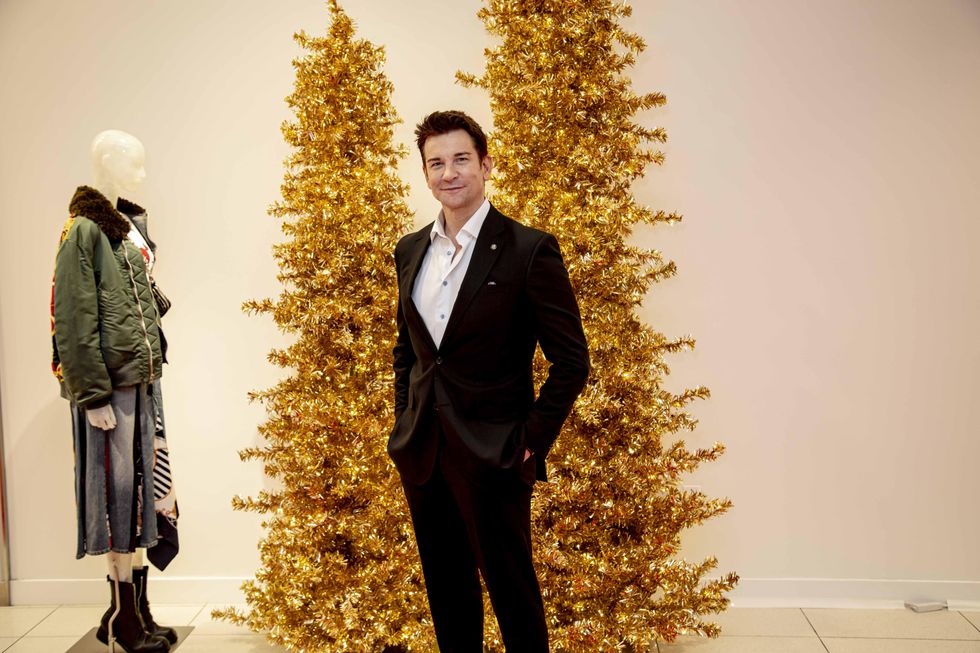 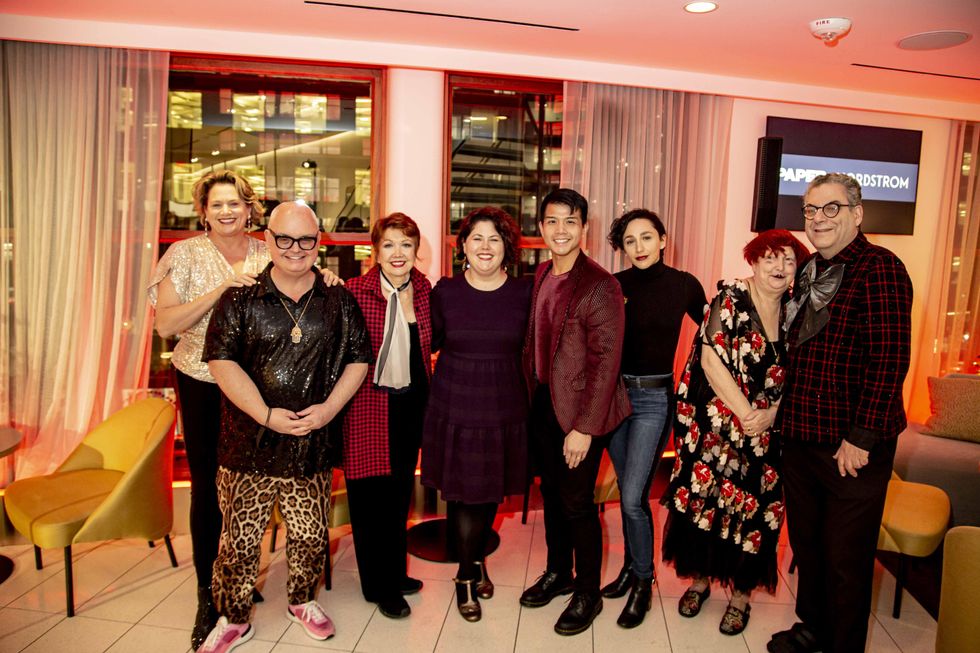 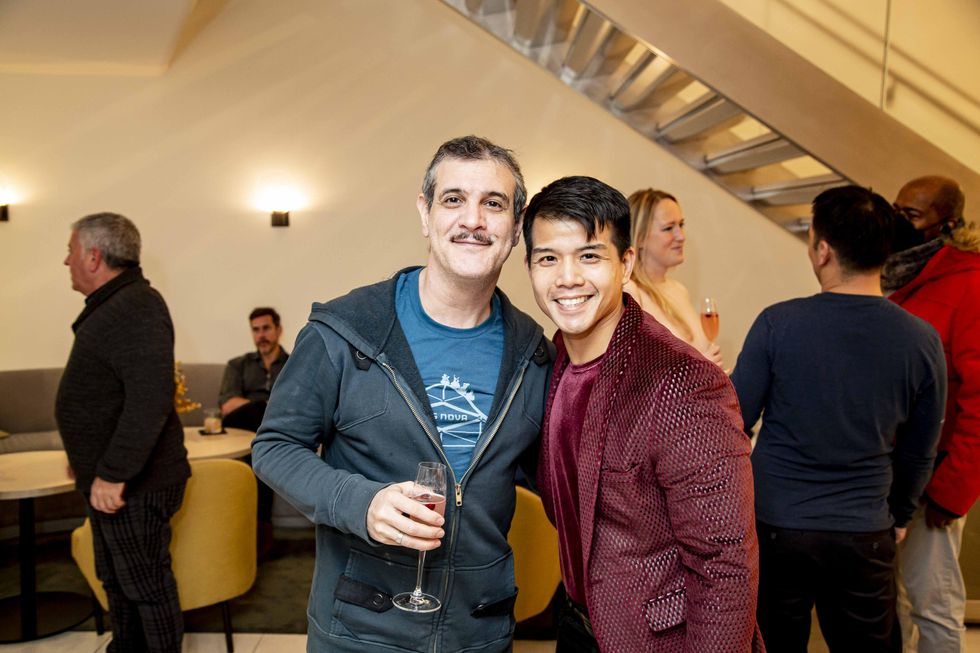 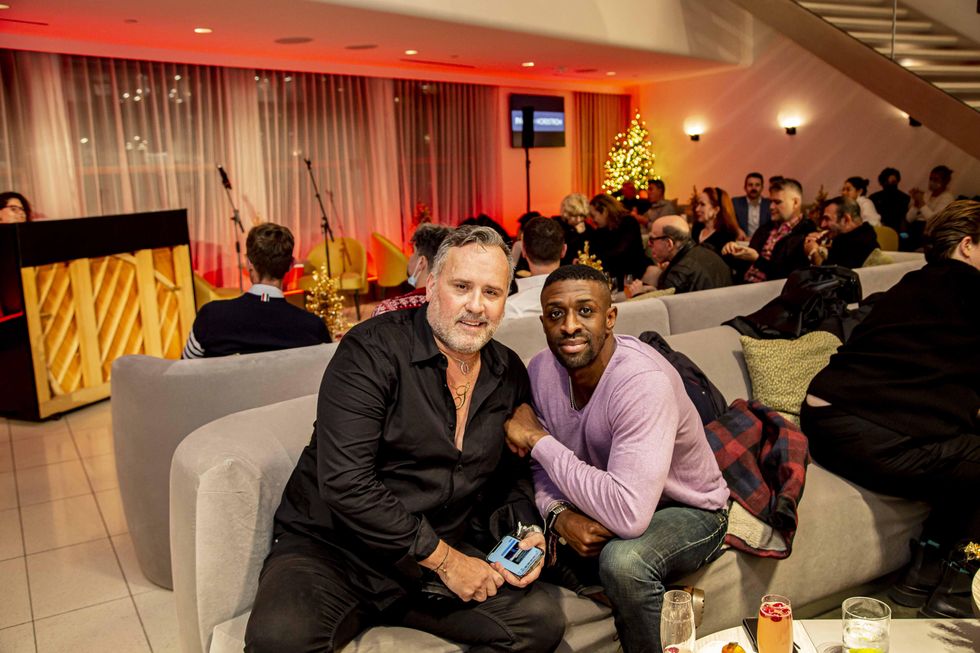 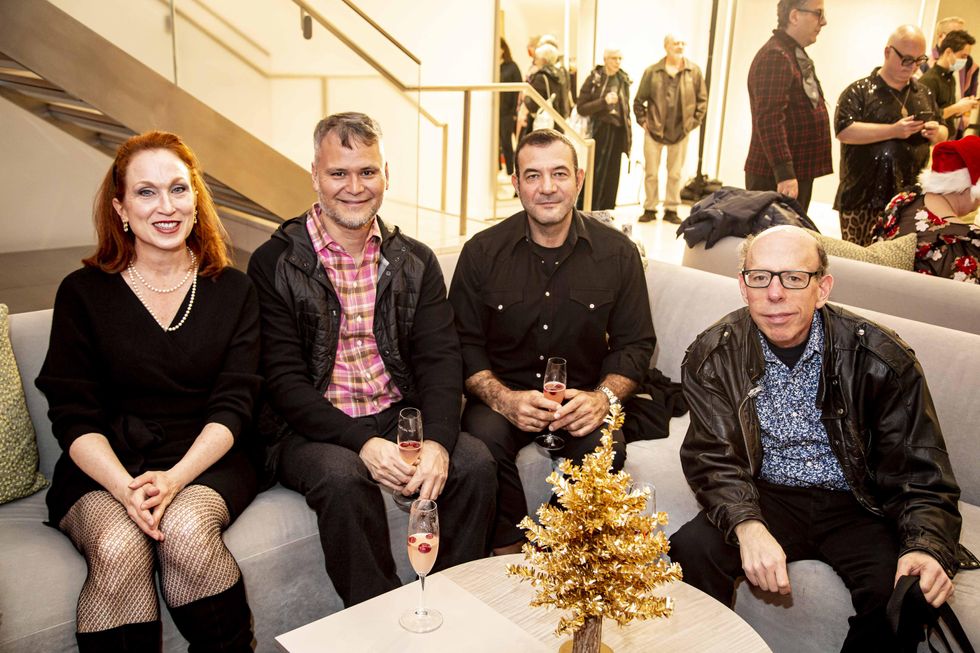 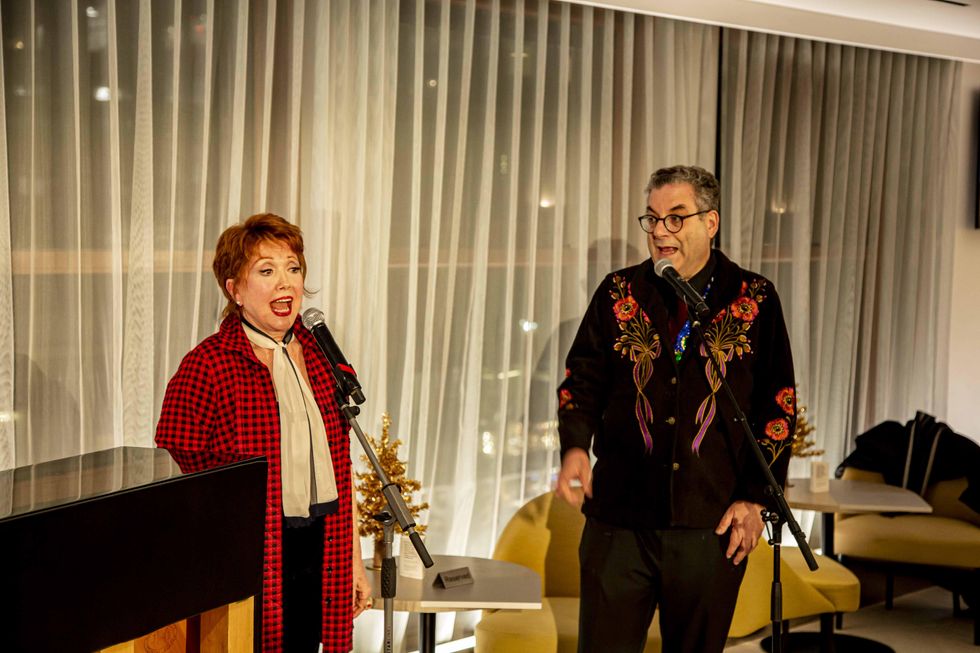 Peppermint kicked things off, literally, by breaking her heel, sending the Nordstrom folks scurrying to grab replacement heels from their shoe department. The evening star singers included Tony winners Cady Huffman, Lauren Patten and Donna McKechnie as well as Tony nominees Orfeh and Andy Karl plus “Glee” co-star Telly Leung. Gossip guru Michael Musto programmed the talent and performed including doing a duet of “If Mama Was Married” from Gypsy with Donna McKechnie, a true theater icon who starred in the original production of A Chorus Line. It was a full-circle moment since Musto wrote McKechnie a fan letter in 1975 and now… he was singing with her. Musto says, “As a longtime admirer of Donna’s, I found that the best way to sing with her was to pretend it was somebody else. If I stopped to realize that it was Donna McKechnie I was duetting with, I would have started gagging and not been able to go on!”

Musto also closed the night with Telly Leung, recreating the famous Judy Garland-Barbra Streisand duet of “Happy Days Are Here Again/ Get Happy” and that is certainly true judging by the deliriously happy crowd singing along to all their Broadway favorites.