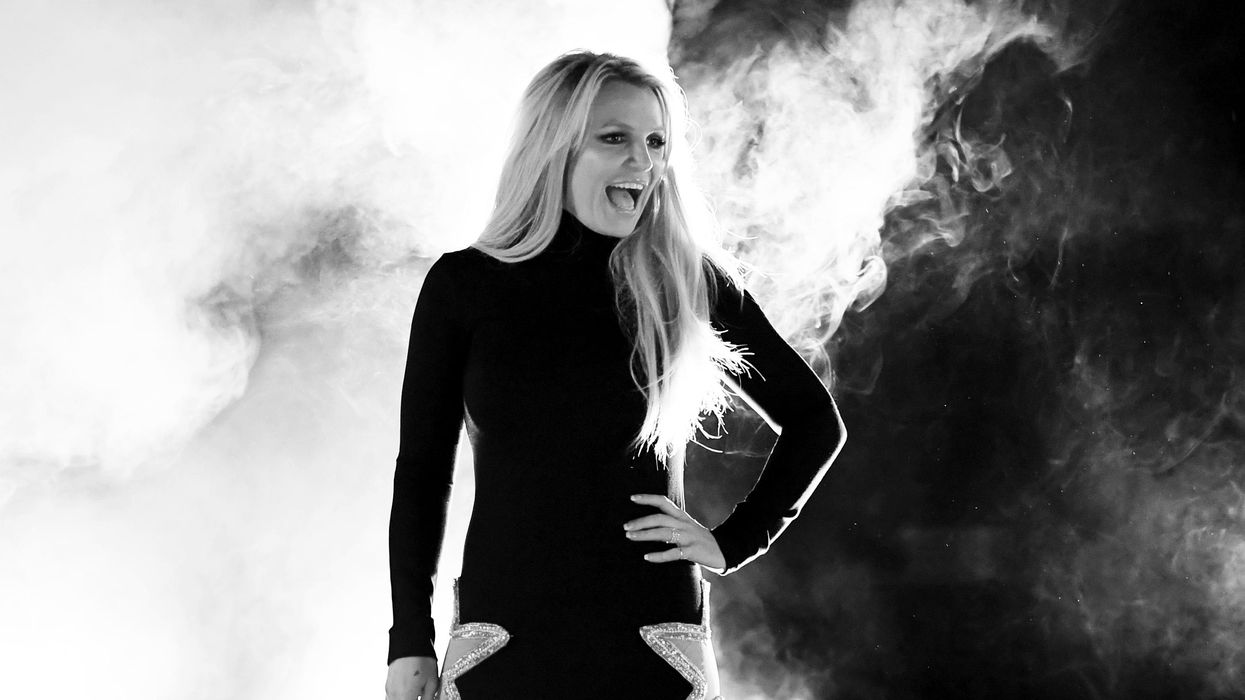 As the past few years have shown, the world owes Britney Spears an apology in a major way and now that the pop star is finally free from the oppressive constraints of her conservatorship she’s finally getting the chance to set the record straight on her own terms.

In a since deleted Instagram post, Spears addressed a variety of topics including her infamous 2003 interview with Diane Sawyer. As the New York Times’ documentary Framing Britney Spears made painfully clear, the interview — which featured Sawyer asking a line of deeply invasive and victim-blaming questions related to her recent break-up with Justin Timberlake that brought the then 21 year-old star to tears — has not aged well. At the time, Spears may not have been able to defend herself or been surrounded by people with her best interests in mind, but looking back she wishes things had gone differently.

“Do we dare forget the Diane Sawyer interview in my apartment almost 20 years ago,” Spears wrote in her post. “What was with the ‘you’re in the wrong’ approach?? Geeze … and making me cry???” She goes on to say that she “couldn’t talk” at the time but feeling forced into doing the interview by her father, Jamie Spears, and manager (who she declined to outright name but we know to be Larry Rudolph). “My manager put that woman in my home and made me talk to her on national television,” Spears writes.

“She said ‘a woman or a girl’ … I would like to say now, ‘Ma’am I’m a catholic slut!!!’” Spears goes on to add, calling out Sawyer’s fixation on her alleged “shopping problem” which was a prevalent tabloid narrative back then. “‘You wanna join me at a mass and I can serve your husband my certificate on shopping for anonymous players???’ I should spend a thousand dollars if I want every day of my life and she can kiss my white ass.”

Sawyer has not responded to Spears’ post let alone addressed any of the backlash from the New York Times documentary. “I was a baby,” Spears wrote. “I was almost 22 and didn’t understand, but I f—king do now.”

As to the question of whether or not we’ll ever get to see the pop star perform again, odds of an early retirement are probably more likely than a return to touring. “My first three years in the biz and on the road were great, but I’ll be completely honest and say that after those three tours and the pace I was going … I don’t think I ever want to do it again!!!!”