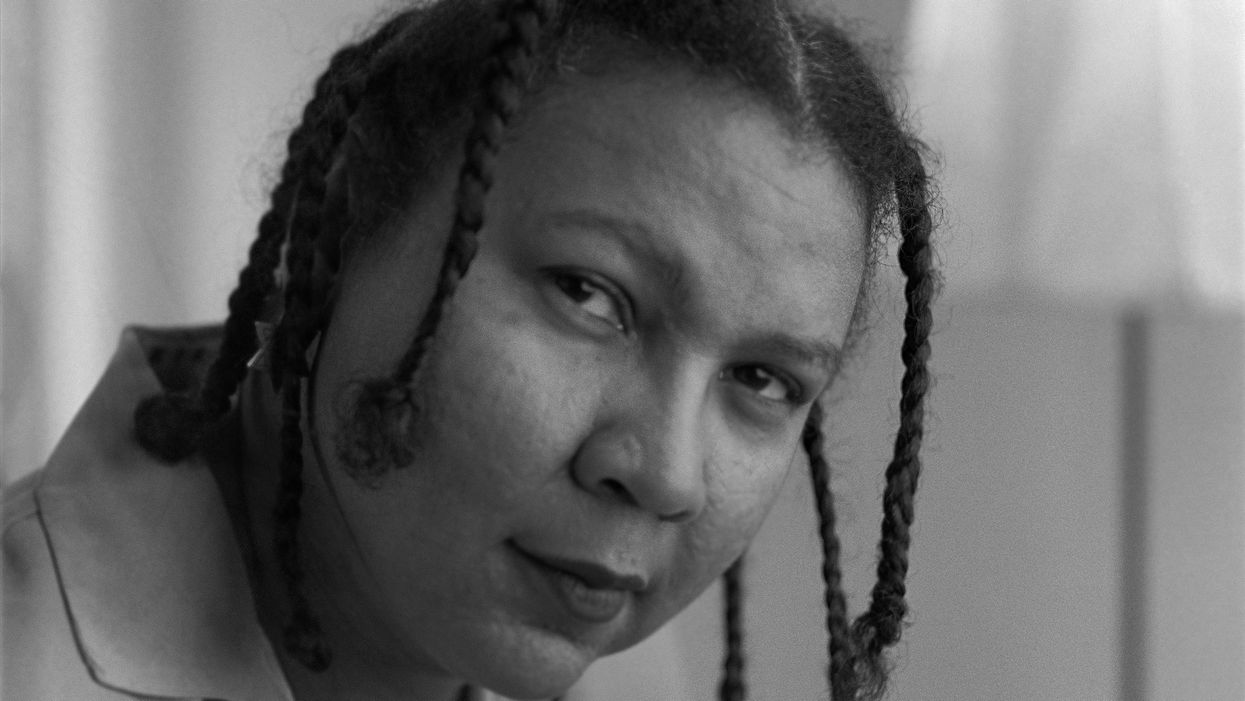 hooks’ family confirmed the news to The Washington Post that the trailblazing luminary had passed away from end-stage renal failure early Wednesday morning in her home in Berea Kentucky. Revered as one of the most prominent feminist thinkers of her time, hooks is credited with being one of those responsible for shaping the trajectory of feminism over the past half century, pushing it beyond the confines of White middle class America to encompass critiques of oppressive structures as they fall along lines of race, gender and class.

Related | Hardcore Honey: bell hooks Goes on the Down Low with Lil’ Kim

From poetry to memoir to academic essays, children’s books, magazine columns and more, hooks was a prolific writer that used everything from her own life to Madonna videos, Spike Lee films and more to examine and pick apart the world we live in. (She’s also the only woman to harshly critique Beyoncé’s Lemonade as being a capitalist commodification of Black womanhood and get away with it.)

The family of @bellhooks is sad to announce the passing of our sister, aunt, great aunt and great great aunt. The author, professor, critic and feminist made her transition early this am from her home, surrounded by family and friends. — Enter Ebony (@Enter Ebony)
1639584755

Her first major book, Ain’t I a Woman? (1981), would go on to be one of hooks’ most influential and enduring works that laid the groundwork for what we now recognize as intersectional feminism. Inspired by Sojourner Truth’s speech of the same name, the book examined how racist and sexist stereotypes dating back to slavery have continued to subjugate Black women even through the civil rights and feminist movements.

Born Gloria Jean Watkins, bell hooks later adopt her great-grandmother’s name as her own pen name, writing it in the lower case as a way to emphasize the importance of the work over herself as an individual. Having been a Distinguished Professor at the Berea College since 2004, hooks would later go on to found her own Institute there to house her art, personal items and literary collection.

According to hooks’ family, a ceremony honoring her life will be set for a later date. As word of hooks’ passing has spread, many figures from across all forms of media have shared their own tributes to the late luminary.

If you’re just learning about bell hooks, there’s no shame. You can always read her words and meet her on the page. — Raquel Willis (@Raquel Willis)
1639588920

u201cOne of the most vital ways we sustain ourselves is by building communities of resistance, places we know we are not alone.u201dnn- bell hooksnnThank you for showing us that we are never alone. Rest in eternal peace — Cori Bush (@Cori Bush)
1639598983