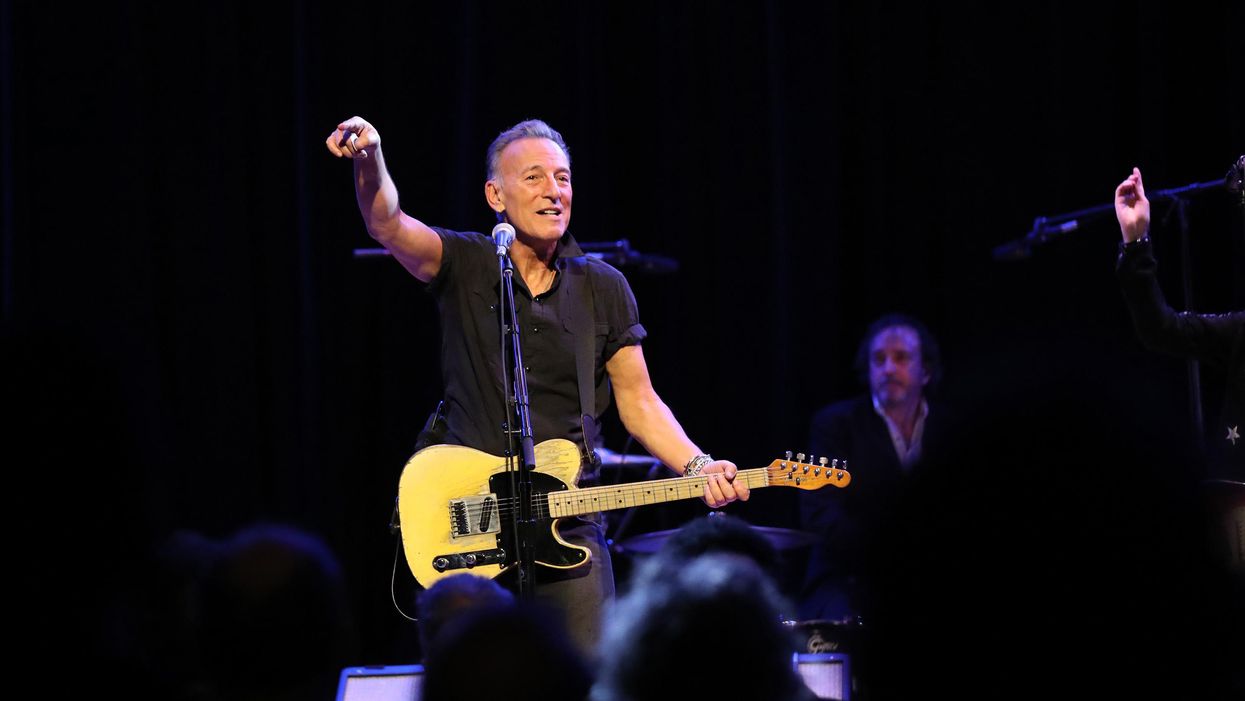 Over the course of five decades, Bruce Springsteen has released 20 studio albums, sold over 150 million records around the world, won 20 Grammy Awards and was inducted into the Rock and Roll Hall of Fame. He’s built an amazing career out of his catalog and now he’s sold it in a blockbuster deal to Sony Music Entertainment in perhaps the biggest deal ever made for a single artist’s music.

Related | Prince Is Keeping Us Entertained From Beyond The Grave

The announcement isn’t public, but the sale, which closed in recent weeks, has a value that is believed to exceed $500 million. You read that right. $500 million. Half a billion.

That $500 million reportedly consists of Springsteen’s recorded music catalog as well as the music he’s worked on as a songwriter. Sony’s going to have ownership over classic Springsteen tunes like “Born in the U.S.A.,” “Blinded by the Light,” and “Born to Run.”

Springsteen isn’t the only artist to make such a massive sale. Stars like Shakira, Paul Simon, and Neil Young have all sold all of or just parts of the catalogs in recent years. Legendary singer Bob Dylan sold the songwriting portion of his catalog for over $300 million to Universal Music Publishing Group.

Earlier this year, Sony Music’s Rob Stringer, a chief executive, revealed at an investor relations meeting that the company spent $1.4 billion in acquisitions in just six months. Acquiring publishing catalogs is the new craze that record labels can’t get enough of — something like how everyone, everywhere is infatuated with NFTs.