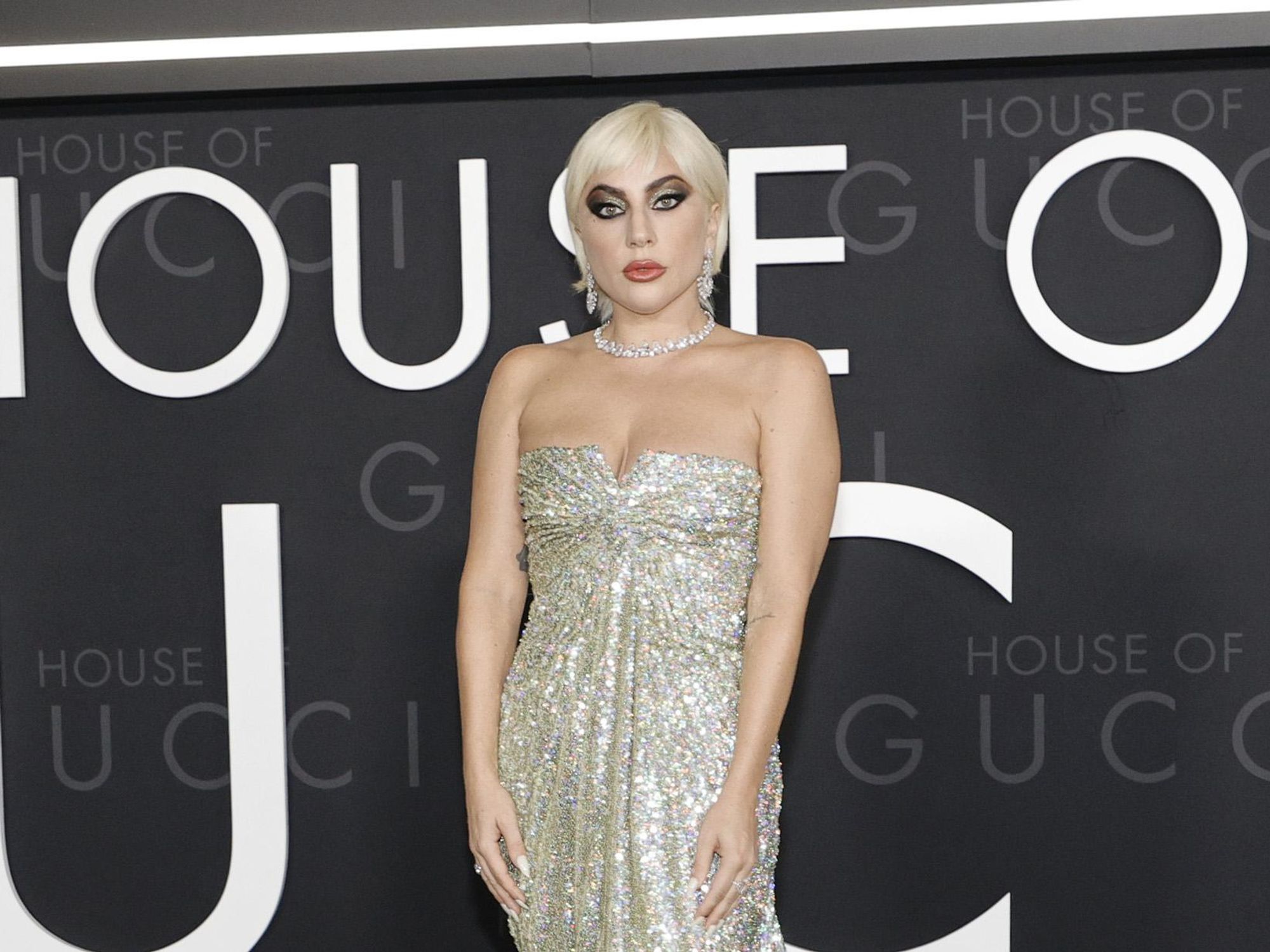 In a new interview with Variety, the star opened up about how she prepared for her critically acclaimed role as Maurizio Gucci’s infamous wife in Ridley Scott’s House of Gucci, not to mention how emotionally tumultuous the entire process was.

As Gaga explained, portraying a woman who orchestrated the assassination of her husband was something that forced her to bring “the darkness with me home because her life was dark.”

“I don’t think that any actor should push themselves to that limit,” she said. “And I ask myself all the time why I do that. I’ve done some pretty extreme art pieces throughout my career — the things I’ve put my body through, my mind. It’s like a walnut of sadness in my stomach as I say this to you. I don’t know why I’m like that.”

Gaga added, “I think that the best answer I could give you is I have a sort of romantic relationship with suffering for your art that I developed as a young girl, and it just sometimes goes too far. And when it does go too far, it can be hard to reel it in on your own.”

As such, one of the mental health safeguards she put in place was hiring a psychiatric nurse to be with her on-set towards the end of filming, since it felt “safer” for her that way.

“That’s because I was always Patrizia. I always spoke in my accent. And even if I was speaking about things that weren’t related to the movie… I was still living my life. I just lived it as her,” she said, though the longtime mental health advocate said that “it’s OK to ask for help… if you’re feeling like that.”

Gaga also went on to respond to the Gucci family’s harsh criticism of the film by saying she couldn’t “even imagine how painful this must be” for them, which is why she “tried to put something important into the role.”

“For what it’s worth, I care about people. And I would never have been a part of a real story about someone that was just a terrible person,” Gaga said of the recently released Reggiani, who had a brain tumor that could have affected her motives and decision-making process. Unfortunately though, no mention of the illness made it into the final cut.