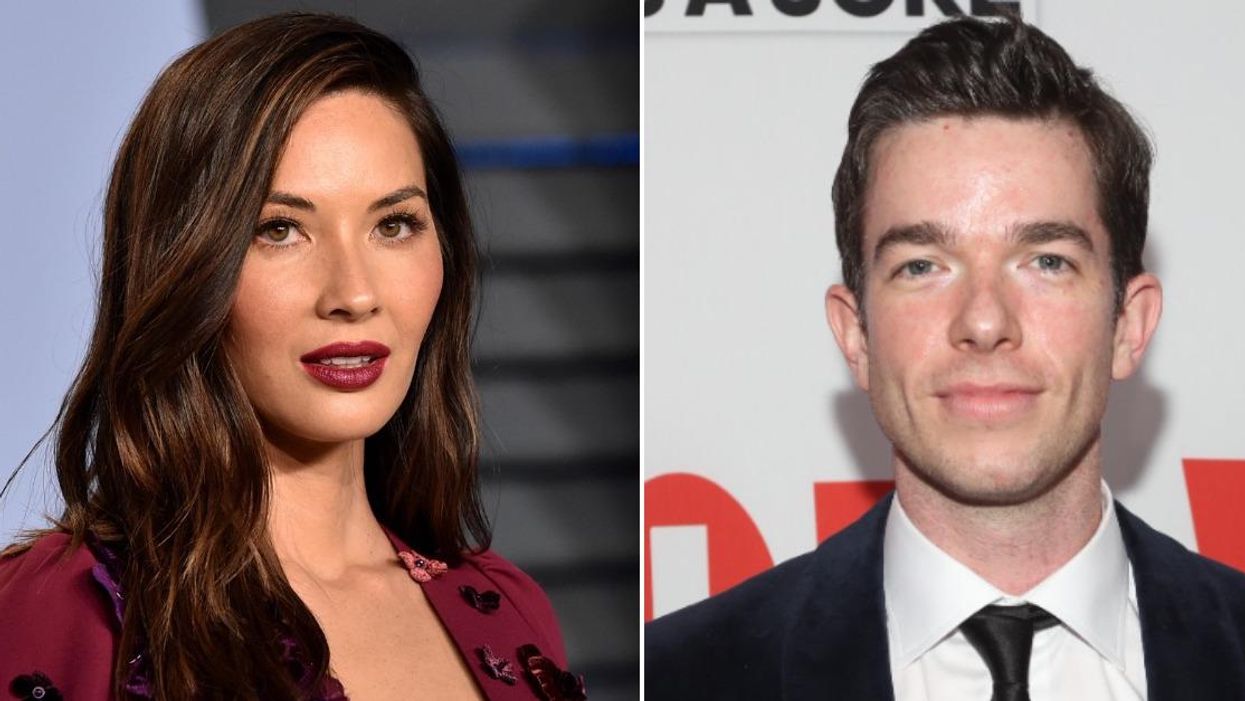 According to a new report from TMZ, sources close to the couple revealed that Munn secretly gave birth to a son last month on November 24. This is their first child together.

The two initially sparked romance rumors back in May amid Mulaney’s split from his wife of seven years, Anna Marie Tendler. The comedian officially filed for divorce in July, but went on to announce in September that he and Munn were expecting.

Neither Munn nor Mulaney have publicly confirmed the birth. You can read TMZ’s entire report here.