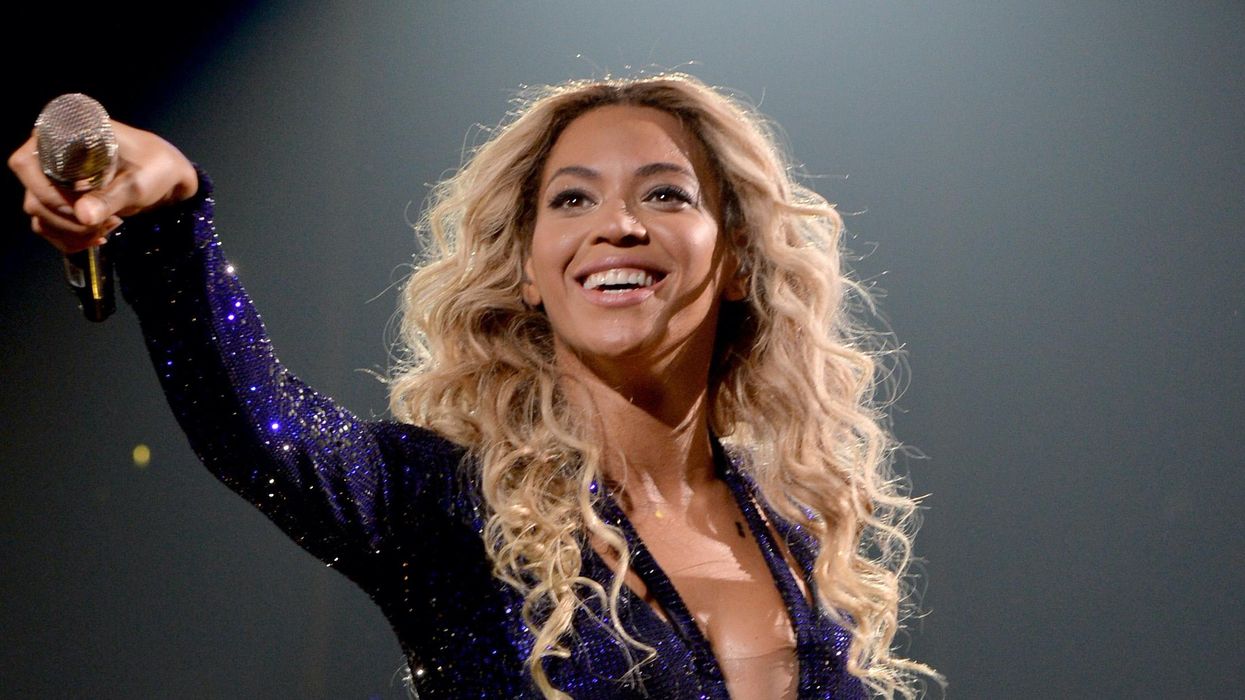 At long last, Beyoncé is on TikTok.

On Thursday, the superstar quietly launched her own account @beyonce, which was later confirmed in a tweet by Sony Music U the next morning.

Related | Today Is About Beyoncé

“New queen of TikTok has arrived,” the label wrote alongside bee and side eye emojis.

In between that post and the little blue check by her name, Bey’s account has already racked up close to 400,000 followers as of Friday evening — despite having no videos. Even so, we’re sure her following will only continue to grow exponentially over the weekend.

Contribute to the Queen Bee’s following for yourself here.