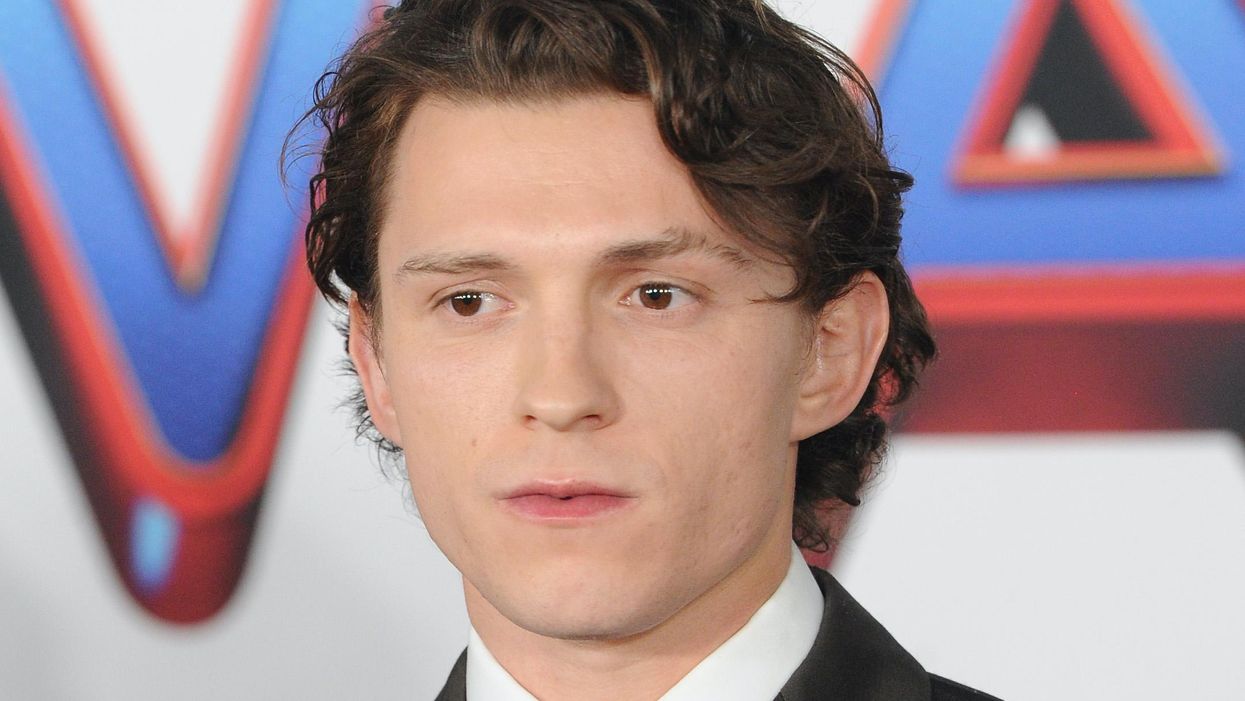 Looks like Tom Holland needs to brush on the latest celebrity gossip.

In honor of his new movie Spider-Man: No Way Home, the actor sat down with co-stars Zendaya and Jacob Batalon for a little pop culture quiz with BuzzFeed. Easy, right? Well, it would’ve been if Holland had just stuck to the prompt.

It all started when the publication asked him what zodiac sign Kris Jenner and Pete Davidson share, which is Scorpio. However, it seems like the query threw him a little off because, rather than answering the actual question, Holland ended up mixing the Kardashian-Jenner matriarch with her daughter, Kim Kardashian.

“Aren’t they dating each other now?,” he blurted out.

Obviously, Holland was swiftly corrected by Zendaya and Batalon, both of whom said, “That’s her mom.” Not only that, but his girlfriend went on to playfully call him “an idiot,” and the entire thing is more adorable than anything else.