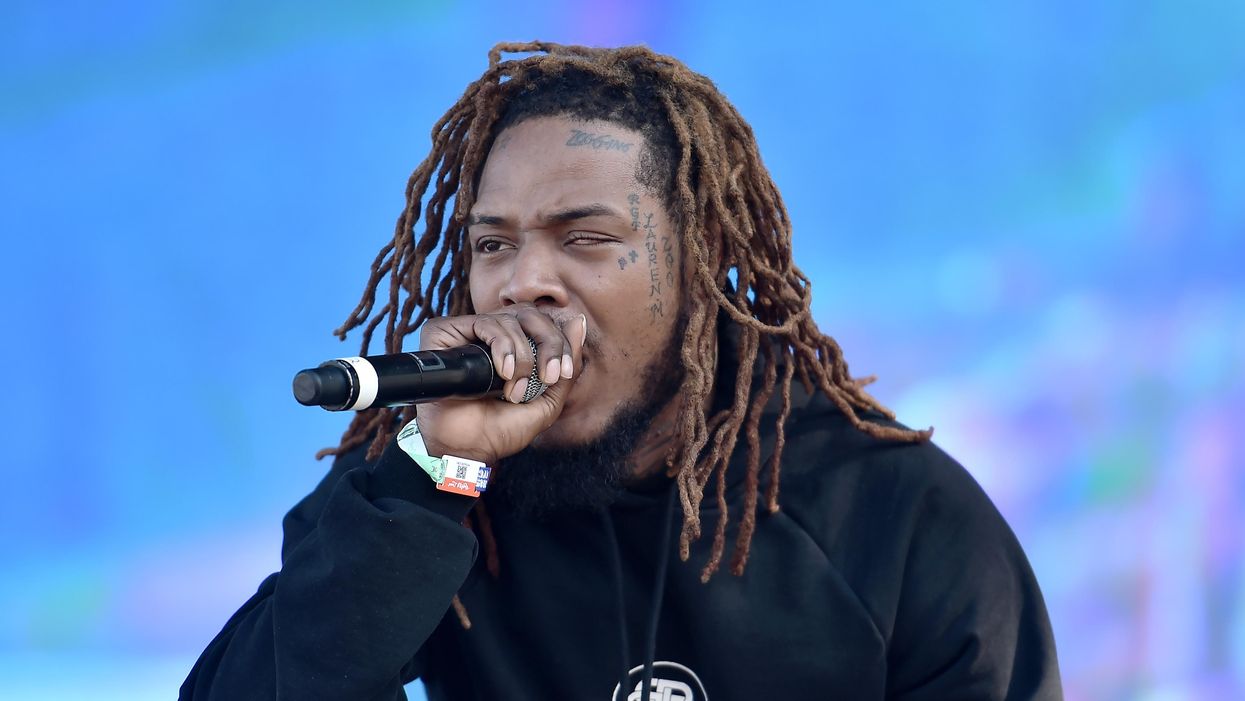 The “Trap Queen” rapper, whose real name is William Junior Maxwell II, was put in handcuffs after his ankle monitor reportedly alerted police. Apparently, he has an outstanding warrant. Though the exact details of the warrant are unclear, it’s related to a public nuisance incident in North Bergen, New Jersey.

This isn’t the first time the musician’s had a run-in with authorities. In October, he was arrested on federal drug trafficking charges. He was accused of being part of. a drug ring that distributed over 100 kilograms of cocaine, heroin, fentanyl and crack cocaine across Long Island and New Jersey.

As part of the conditions of his release, Maxwell has been on GPS monitoring since November.