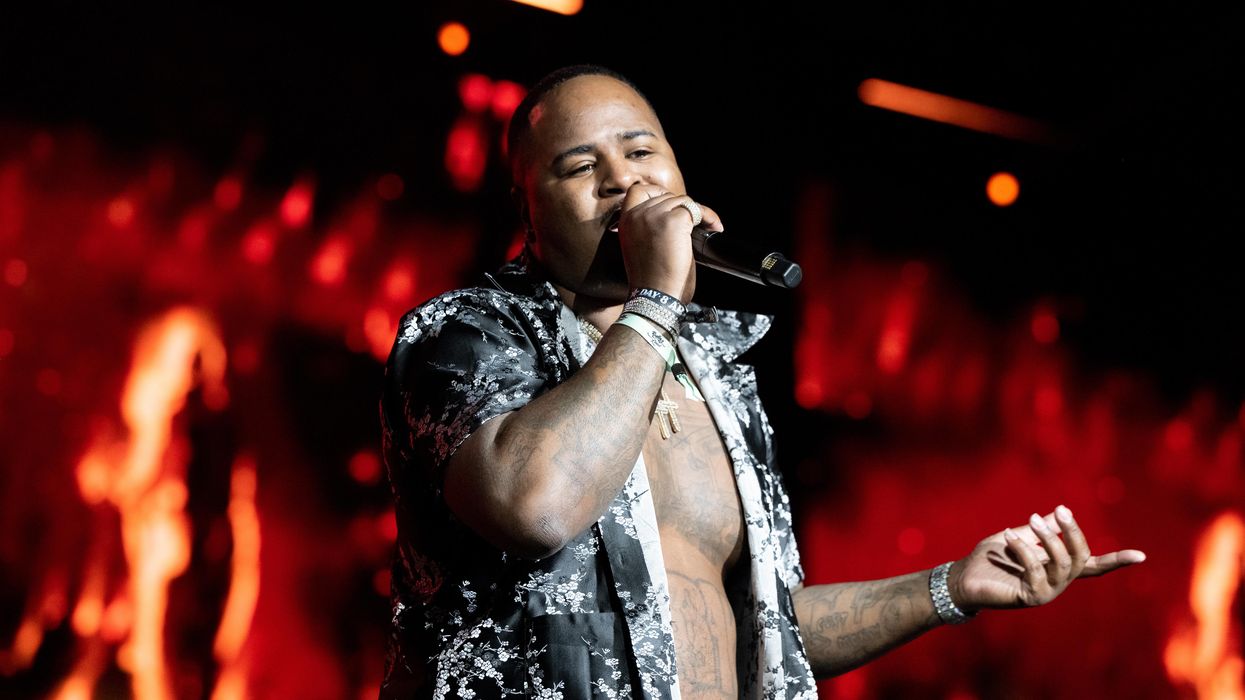 On Saturday night, one of the performers at the Once Upon a Time in LA concert at the Banc of California Stadium in Exposition Park was fatally stabbed.

Rapper Drakeo the Ruler, whose real name was Darrell Caldwell, was set to perform at the music festival when he got caught in an altercation backstage. A source told the Los Angeles Times that the artist was attacked by a group of people and was critically injured.

After the stabbing, the event — which also included Snoop Dogg and 50 Cent on the lineup — was canceled by organizers. “Out of respect for those involved and in coordination with local authorities, artists and organizers decided not to move forward with remaining sets so the festival was ended an hour early,” a Live Nation spokesperson said in a statement to the LA Times.

On Sunday, the rapper’s publicist Scott Jawson confirmed Caldwell’s death with The New York Times. He was 28 years old, and had just released his first studio album earlier this year. Authorities are still investigating his stabbing.