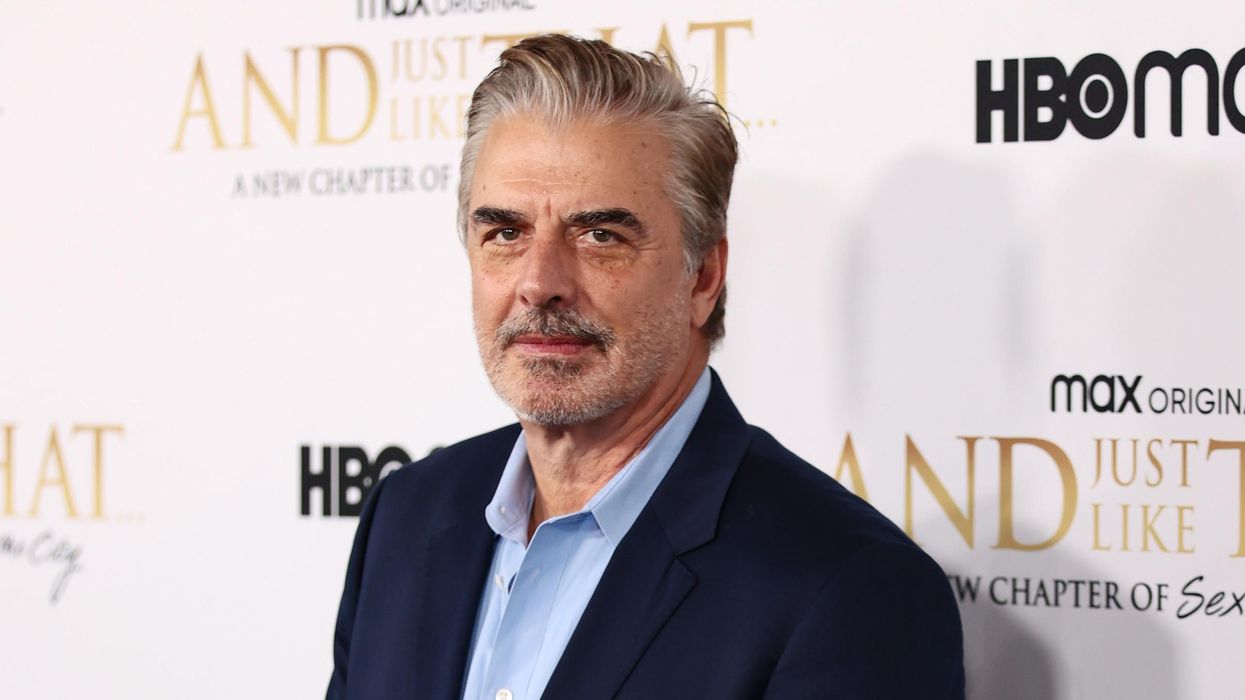 Chris Noth has been dropped by his talent agency following accusations of rape and sexual assault.

On Friday, a spokesperson for A3 Artists Agency — which he signed with only less than three months ago — told Deadline that Noth is “no longer a client.” They did not elaborate any further regarding the matter.

The news comes just after the Sex and the City star reprised his role as Mr. Big on HBO Max reboot And Just Like That. Two women came forward with accusations against him through detailed accounts published by The Hollywood Reporter, and a third woman has also made claims that she was also sexually assaulted by the actor. Noth denies all of them.

The third woman, who is reportedly a 30-year-old tech executive, told The Daily Beast her story also with much detail, saying that he had groped and digitally penetrated her back in 2010 when she was working at a restaurant located in New York City’s Times Square area. She was 18 at the time.

“At first, it felt as though I was the only person in the universe who could hear me saying no,” she told the publication. Eventually, she said that Noth stopped and she was able to leave.

Related | Peloton Shares Drop After ‘And Just Like That’ Cameo

Noth’s rep responded in a statement to HuffPost, saying that all the allegations are false. They claim that he “has no knowledge of who this individual is” and “would never cross that line.” They continued, “The story is a complete fabrication, and the alleged accounts detailed throughout read like a piece of bad fiction.”

Noth gave his own statement earlier this week regarding the first two alleged incidents. “The accusations against me made by individuals I met years, even decades, ago are categorically false,” he said. “The encounters were consensual. It’s difficult not to question the timing of these stories coming out. I don’t know for certain why they are surfacing now, but I do know this: I did not assault these women.”

So far, no legal measures seem to have been taken just yet. Noth’s attorney, Andrew Brettler, said in a statement to E!, “No one from any law enforcement agency has contacted Chris or any of his representatives. Obviously, if anyone does reach out, we will cooperate fully.”