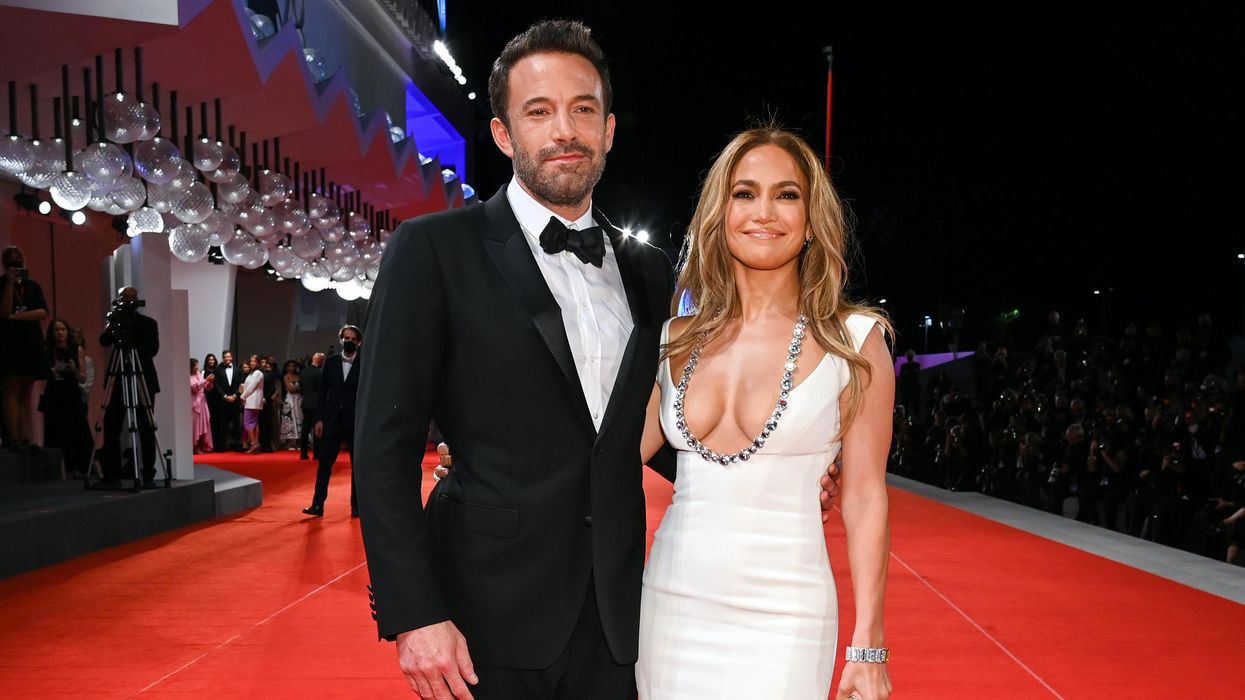 Jennifer Lopez is far from upset with Ben Affleck.

Last week, her beau was widely criticized for comments he made about ex-wife Jennifer Garner on The Howard Stern Show, in which he appeared to blame her for his struggles with alcoholism. And though he later say on Jimmy Kimmel Live! that he came off as “the worst, most insensitive, stupid awful guy” for saying his failing marriage was “part of why I started drinking,” he also insisted that his words were taken out of context, adding that the former couple share a mutual respect and put their kids first.

Even so, Page Six went on to report that current girlfriend Jennifer Lopez was “pissed” about the interview and felt like she was “getting pulled into this because she is dating him.” However, the publication also spoke to another insider who insisted the other source was wrong, adding that “the focus is on the children.” Now though, Lopez herself has confirmed to People she’s not angry with Affleck and that “this story is simply not true.”

“It is not how I feel,” she said in a statement. “I couldn’t have more respect for Ben as a father, a co-parent, and a person.” So looks like things are all good for Bennifer.