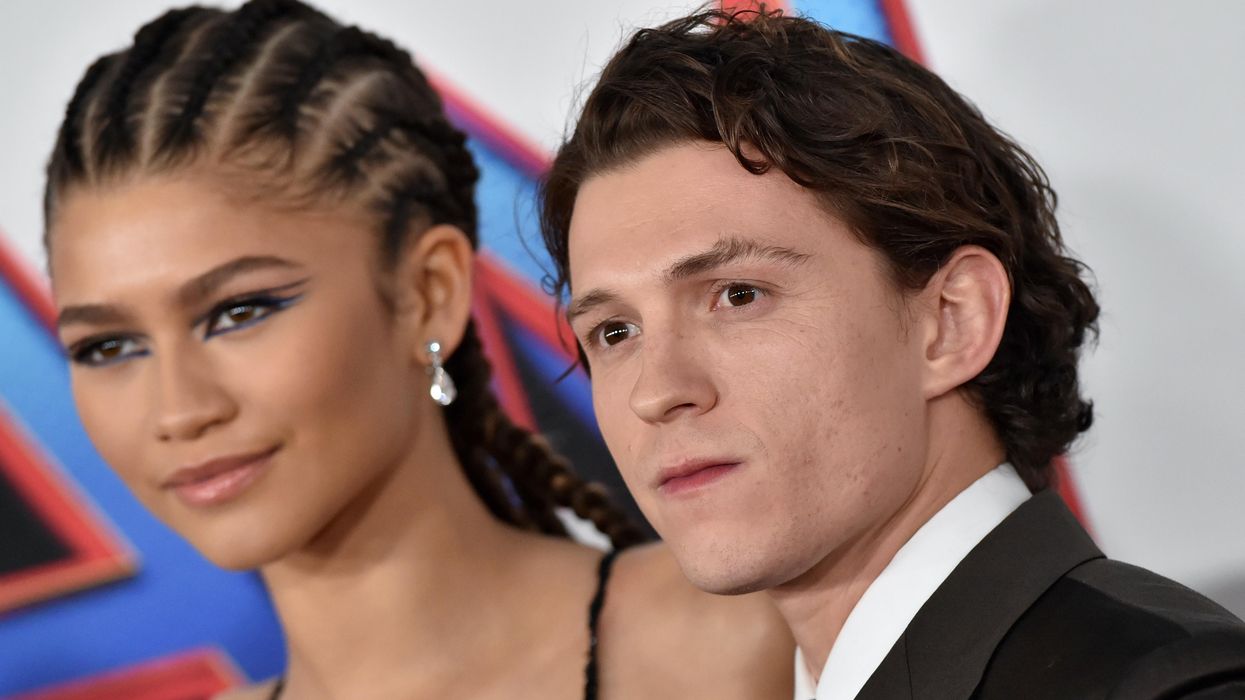 Tom Holland and Zendaya were warned against dating each other.

As we all know, the Spider-Man: No Way Home co-stars are pretty quiet about their reported relationship, despite there being pap shots of them kissing and lots of lovey posts from Tom’s end (though can you blame him?). And though we think they’re pretty cute, it turns out that some people were less than thrilled about their real-life romance, including Spider-Man production lead, Amy Pascal.

In a new interview with the New York Times, the producer said she told Tom and Zendaya to not date in real life, saying that she told to “don’t go there — just don’t. Try not to.”

“I took Tom and Zendaya aside, separately, when we first cast them and gave them a lecture,” she revealed, adding that she’s told multiple co-stars to keep things platonic. Granted, it also appears as if the Spider-Man movies are the best place for stars to meet their significant others, seeing as how all the former Spideys have gotten together with their on-screen love interests. Case and point? Tobey Maguire and Kirsten Dunst, as well Andrew Garfield and Emma Stone.

Unlike those other couples though, Tom and Zendaya are keeping most aspects of their relationship out of the spotlight, since they both value their privacy.

“One of the downsides of our fame is that privacy isn’t really in our control anymore, and a moment that you think is between two people that love each other very much is now a moment that is shared with the entire world,” as Tom told GQ. Meanwhile, Zendaya similarly said that “when you really love and care about somebody, some moments or things, you wish were your own.”

She added, “I think loving someone is a sacred thing and a special thing and something that you want to deal with and go through and experience and enjoy amongst the two people that love each other.”