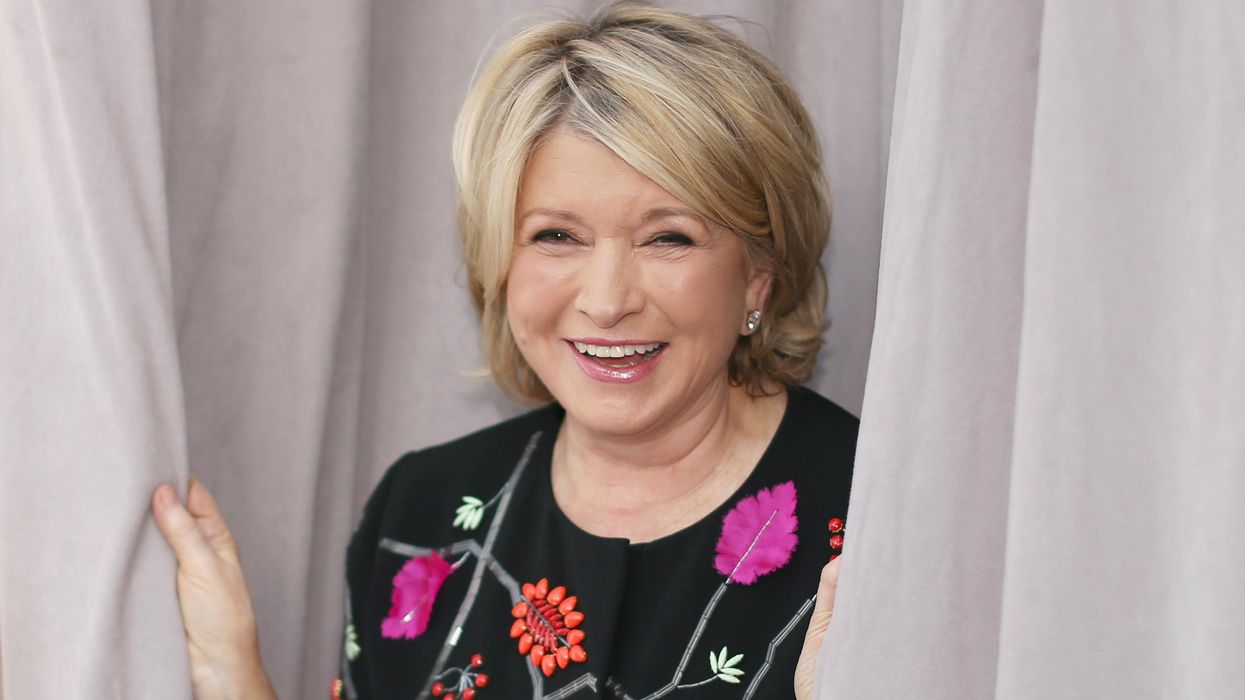 Nothing will stop Martha Stewart from getting in the holiday spirit.

Back in 2004, the queen of arts and crafts served five months at West Virginia’s Alderson Federal Prison Camp after being convicted on several felony charges related to insider trading, including obstruction of justice and conspiracy. Even so, she still managed to get festive even while locked up in a federal penitentiary, and now you can own your very own Christmas-themed decorations from the Martha Stewart Prison Collection.

In a recent TikTok titled “Crush Your Crèche,” the mogul revealed that she was selling a 14-piece replica of the Nativity scene she made in her prison pottery class, which includes three camels, two shepherds, two oxen, three wise men, an inn keeper, baby Jesus, Mary and Joseph.

“If you’d like to give a really beautiful and special gift this Christmas, with a little street cred, they’re all inspired by — guess what — a set that I made when I was confined,” she said while showcasing the original pieces she made, all of which still have her inmate number scrawled on the bottom.

However, there is one major different. After all, while Stewart painted and glazed the originals in a “beautiful drabware color,” she’s now opting to sell her new, mass-produced collection in a “glossy ivory glaze that will reflect the shimmering lights around your home and provide an extra dazzle to the divine display.”

Buy your street cred for $119.20 plus shipping and tax here, or just check out Stewart’s Christmas creation below.