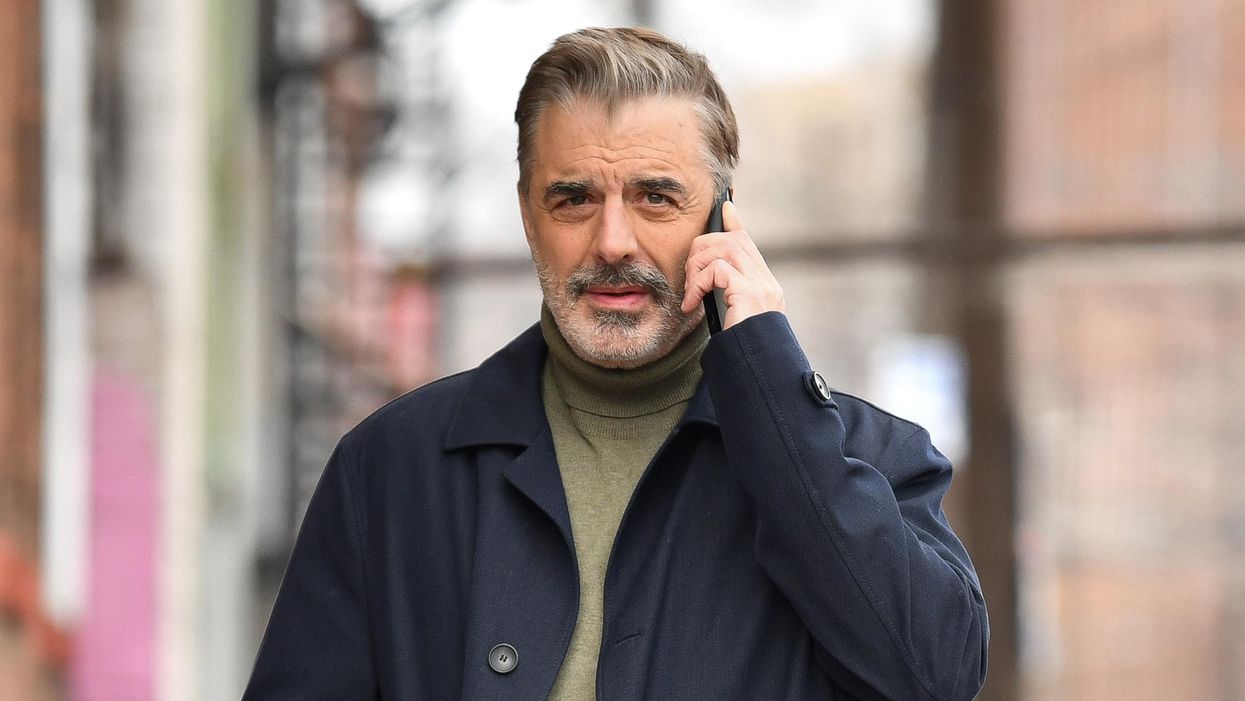 And Just Like That…’s Chris Noth has been accused of sexually assaulting multiple women. Now, stars of the show Sarah Jessica Parker, Kristin Davis and Cynthia Nixon have broken their silence about the allegations.

The actresses took to social media to share a joint statement about the situation: “We are deeply saddened to hear the allegations against Chris Noth,” they wrote. “We support the women who have come forward and shared their painful experiences. We know it must be a very difficult thing to do and we commend them for it.”

Their statement comes after two women, Zoe and Lily (pseudonyms in the report), both alleged that they were sexually assaulted by Noth to The Hollywood Reporter after promotions and press surrounding the Sex and the City sequel stirred memories of the situations.

Noth gave a statement to The Hollywood Report denying the allegations. “The accusations against me made by individuals I met years, even decades, ago are categorically false,” he said. “These stories could’ve been from 30 years ago or 30 days ago — no always mean no — that is a line I did not cross.”

He continued, “The counters were consensual. It’s difficult not to question the timing of these stories coming out. I don’t know for certain why they are surfacing now, but I did not know this: I did not assault these women.”

Just recently, a third woman came forward to the Daily Beast, as Ava, who alleged that she was sexually assaulted by him in New York City at a restaurant in 2010.