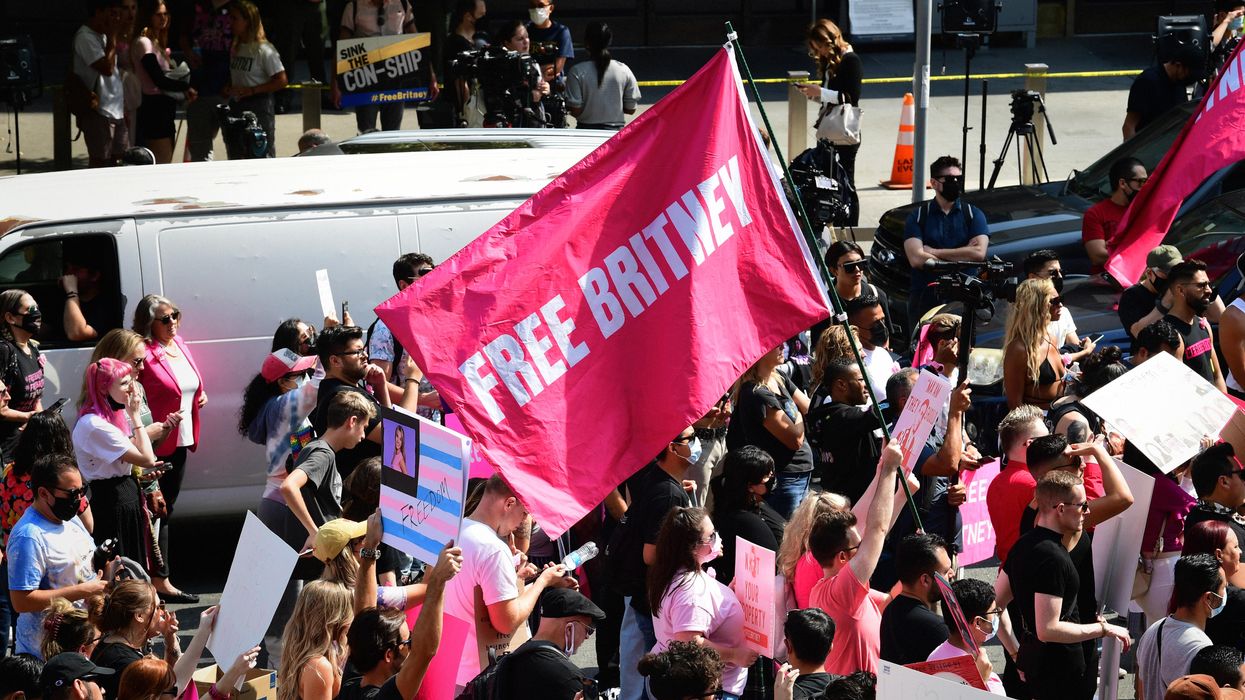 Britney Spears may finally be free from the oppressive constraints of her conservatorship and regaining control of her own life, but it seems like her father, Jamie Spears, isn’t ready to let go just yet.

Despite losing the legal battle and being relieved from his role as the conservator of her estate, Jamie has petitioned for Britney to continue covering his legal fees from the case. “Prompt payment on account of Jamie’s attorneys’ fees is necessary to ensure the Conservatorship can be wound up quickly and efficiently to allow Britney to take control of her life as she and Jamie desire,” the filing states.

Throughout the conservatorship case, Britney was required to cover the cost of her legal representation, as well as her father’s. According to the filling, Jamie assumed his role as conservator at a time he claims Britney was “unquestionably incapacitated and victimized by persons seeking to take advantage of her incapacity” and that by doing so, he “dedicated himself to protecting his daughter’s health and her estate as he has done her whole life while keeping opportunistic and wholly self-interested parties at bay.”

The filing attempts to justify Jamie’s request for reimbursement by saying, “It would be contrary to public policy if Jamie’s years of dedication to protect his daughter… could subject him to personal bankruptcy and ruin defending baseless claims. No person would ever want to step into the role as conservator if a conservatee could force a conservator to personally pay substantial legal fees defending unfounded allegations.”

Describing the petition as a “an abomination” and “legally meritless,” Britney’s attorney Mathew Rosengart has fired back at the request saying, “Mr. Spears reaped many millions of dollars from Britney as a conservator, while paying his lawyers millions more, all from Britney’s work and hard earned money. The conservatorship has been terminated and Mr. Spears was suspended ignominiously.”

Rosengart had previously pointed out Jamie’s attempts to continue financially benefitting from his daughter’s situation by allegedly trying to extort her for $2 million to put an end to the conservatorship. Jamie is also currently under investigation by the FBI over claims that he recorded privileged information between Britney and her lawyers, as well as hiring a private security firm to monitor her communications.