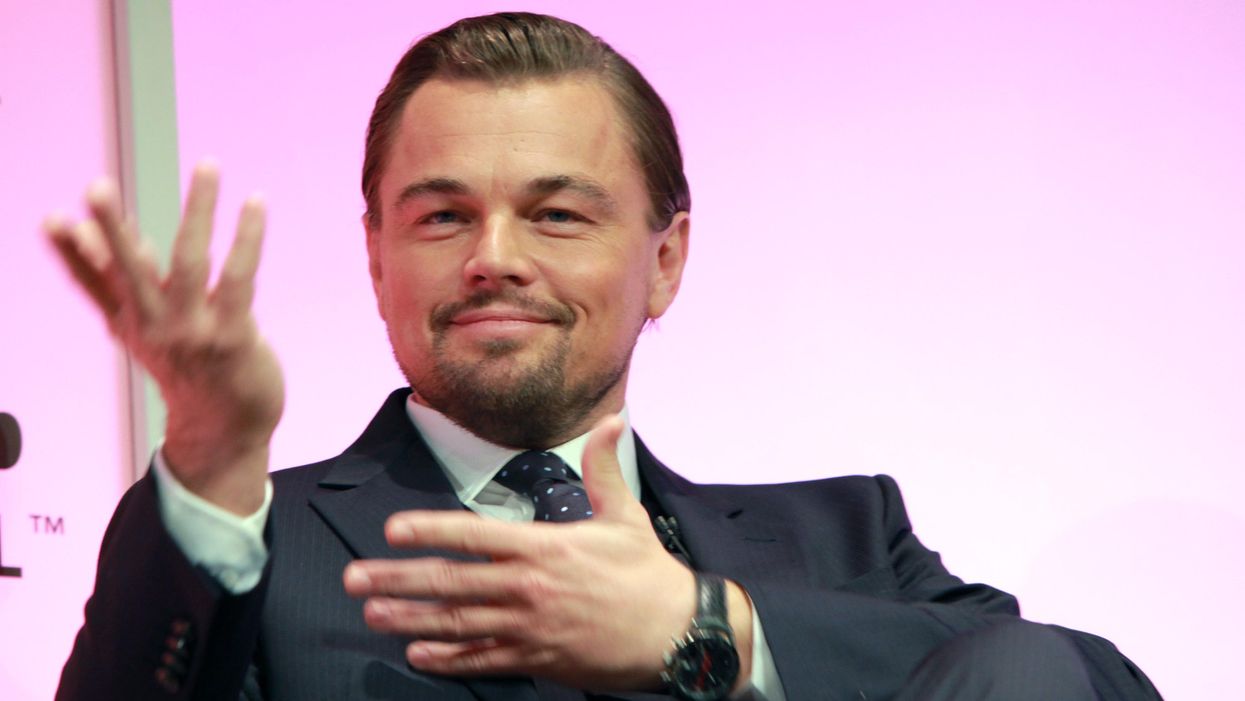 Leonardo DiCaprio won’t just do anything for a role — the veteran actor will do anything to make sure his doggies are safe, too.

In a sit down with the cast of Don’t Look Up for Entertainment Weekly, he revealed that he saved his two rescue Huskies while filming the new movie when they were in real danger.

Jennifer Lawrence, who stars opposite DiCaprio in Don’t Look Up, interrupted him to give some more context to the story. “One of the dogs fell in, and he jumped into the frozen lake to save the dog,” she said. “As soon as he pushed the one dog out of the pond, the other one jumped in.”

After explaining that the dog that hadn’t fallen in started to lick the dog that fell and then fell in itself, DiCaprio was quick to not blame the dogs for what happened, saying that they “did not understand the concept of a frozen lake” because they live in California.

As for what happened after the dogs were safe? Lawrence provided the answer. “I’m sure you guys are all wondering, I was too… he immediately got naked in the car,” she said.

This isn’t the first time that DiCaprio’s been a real-life superhero and saved someone from the water. Back in 2019, he rescued a man that fell overboard off a yacht in St. Barts while on vacation.

As for DiCaprio’s puppies, they are, of course, safe now. The actor and his girlfriend, Camila Morrone, rescued the Huskies together last year. They also have a third Husky, Sally, who wasn’t involved in the situation.

Check out the full panel, featuring DiCaprio, Lawrence, and other Don’t Look Up cast members, up above.