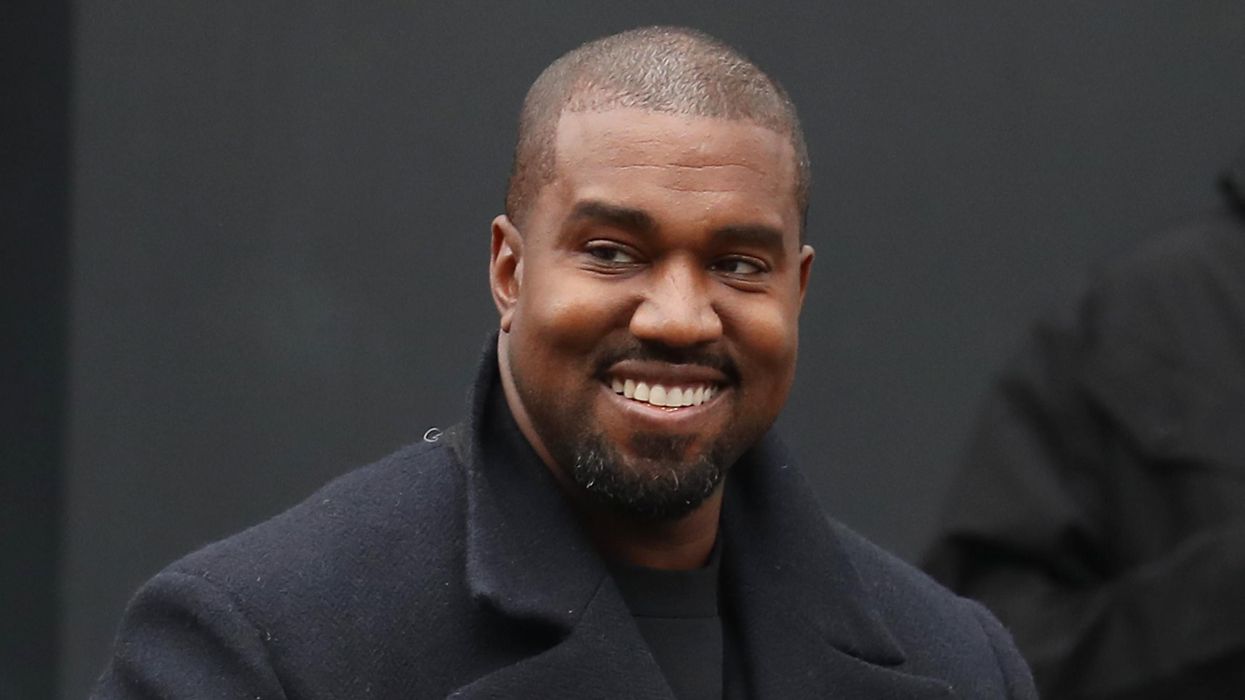 Kanye West’s personal life may be up in flames right now, but he’s still making the effort to give back to kids in his hometown this holiday season. Page Six reports that Ye bought and donated over 4,000 toys to children in Chicago. On December 19, he handed out presents at the gymnasium inside Kennedy King College.

Speaking to ABC7, Chicago politician Stephanie Coleman explained what the moment meant to her. “I’m so proud that Kanye is, once again, responding to our request to help the children of Englewood and beyond,” she said.

She continued, “He is no stranger to our community. His presence has always been felt in our neighborhoods and he loves visiting, but this Christmas he has truly been our modern-day Santa Claus.”

West’s goodwill comes on the heels of the news that he’s no longer seeing Vinetria, the model he recently unfollowed after the pair were reportedly dating for months. She even attended his Donda Academy’s debut basketball game in Minneapolis with him.

Now that Kim Kardashian has been confirmed to be dating comedian Pete Davison, West has been very public about wanting her back in his life. At a recent Free Larry Hoover Benefit Concert in Los Angeles, West switched his “Runaway” lyrics to say, “I need you to run right back to me, more specifically, Kimberly.” She has yet to respond to his calls publicly.

For the holidays at least, it looks like West’s focused more on community. His goodwill in Chicago has long been noted and he’s very much in love with his city. In 2018, he revealed that he definitely would like to move back: “I’ve got to let you all know that I’m moving back to Chicago,” he revealed when speaking to a group of high school students. “I’m never leaving again.”