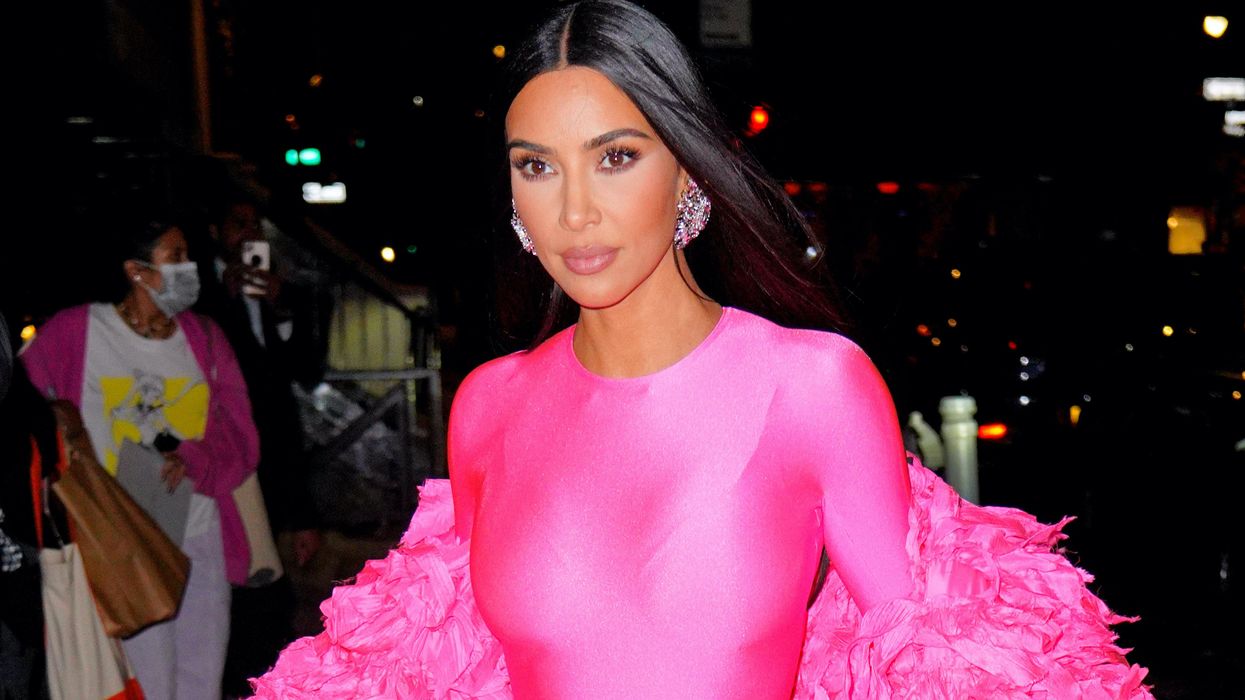 Kim Kardashian was harassed by a Kanye West stan while on a date with Pete Davidson.

Over the weekend, the reality star stepped out with her rumored beau to catch a movie. However, their evening was interrupted after a fan of her estranged ex approached them to say, “Kanye’s way better.”

“Yo Kim, Kanye’s way better, I’m not even gon’ hold you,” they can be heard saying in a viral clip. And though Kardashian ignored them by walking away, the unsolicited comment has been condemned online by those calling the heckler “misogynistic,” seeing as how West hasn’t faced the same kind of scrutiny during their ongoing divorce proceedings. Not to mention the way his own attempts to win Kardashian back have likely contributed to this kind of harassment.

“Kim is allowed to move on if she wants,” they continued, while several more called it “so unnecessary,” “rude” and mean.”

This is so misogynistic. I don’t see people doing this shit to Kanye. Kim is allowed to move on if she wants.

That’s so unnecessary and it’s not even true lmao

this is not the girlboss moment they think it is, it’s just plain rude and mean to say that to her face

Elsewhere, others talked about how the interaction crossed the line and completely disregarded Kardashian’s boundaries, with one person writing, “ion even like kim but this was so disrespectful, y’all need to learn boundaries.”

A second added, “fck that man but this is so trifling y’all don’t understand boundaries AT ALL.”

ion even like kim but this was so disrespectful, y’all need to learn boundaries https://t.co/JNgvsjK6q1

fck that man but this is so trifling y’all don’t understand boundaries AT ALL https://t.co/WZTVXHNqaf

Neither Kardashian nor West have not commented on the incident.