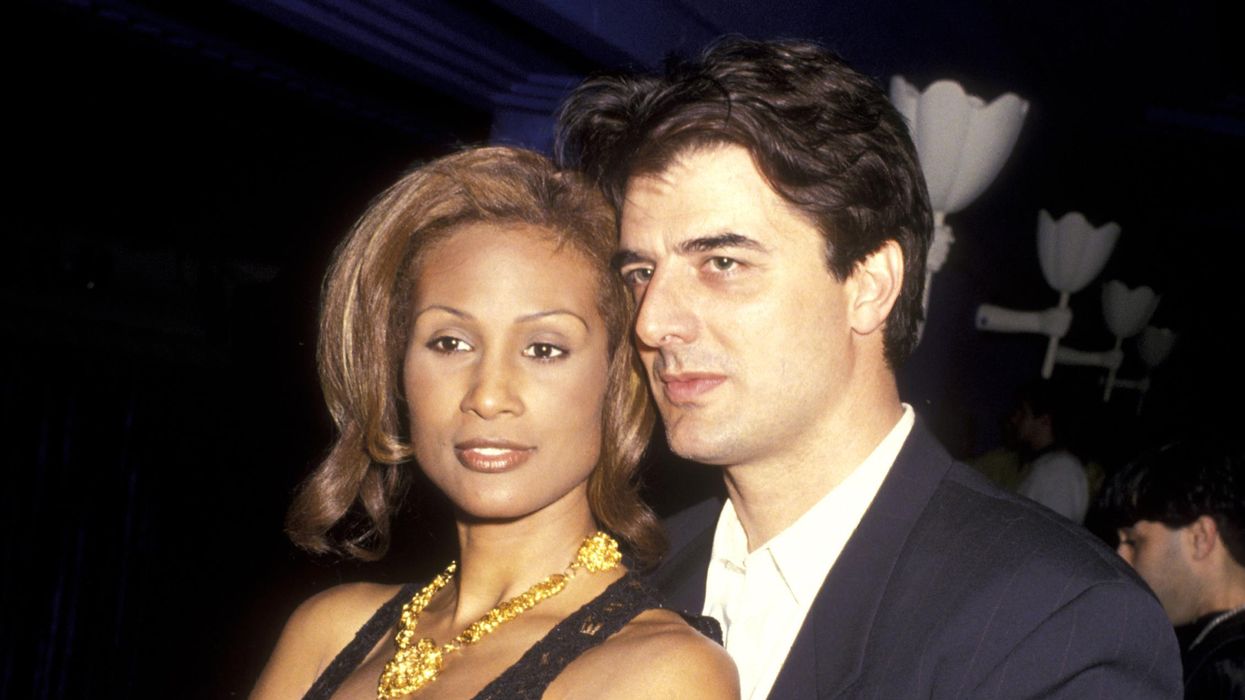 Sex and the City star, Chris Noth, is currently facing accusation of sexual assault by three women and with each passing day, more and more allegations about the actor’s past conduct are surfacing. So far, Noth has been dropped by his talent agency and condemned by his SATC co-stars who put out a joint statement supporting the women who’ve come forward.

Now, Page Six has claimed to have obtained a restraining order filed by Noth’s ex-girlfriend, model Beverly Johnson, from 1995. According to the court petition, Noth allegedly punched and threatened to kill Johnson and her dog while they were dating. “Chris Noth punched me in the chest and ribs, injuring my ribs, making it difficult to breathe, punching and bruising my face and body in which I had to have medical attention.” Johnson wrote in the filing, alleging that Noth had called her 25 times in one day threatening to kill her and “destroy her face.”

Noth filed a restraining order of his own around the same time with both parties agreeing not to contact each other. The case was closed in 2017 but the restraining order apparently had no set expiration date. Neither party has spoken about it publicly but as @diet_prada pointed out, the restraining order seems to match the documents referred to by a 1995 National Enquirer article that resurfaced last week.

Page Six has also reported that the allegations against Noth have been putting a strain on his current marriage to wife Tara Wilson. According to an insider, the relationship is currently “hanging on by a thread” with Wilson having been spotted without her wedding band and engagement ring. The two were last seen together a couple weeks ago at the premiere of the SATC revival, And Just Like That… “They looked so happy,” an eyewitness told the publication.

Chris Noth has denied all of the allegation as being “categorically false,” telling The Hollywood Reporter, “the counters were consensual. It’s difficult not to question the timing of these stories coming out. I don’t know for certain why they are surfacing now, but I did not know this: I did not assault these women.”

If you or someone you know has been sexually assaulted, please contact the National Sexual Assault Hotline at 1-800-656-HOPE.