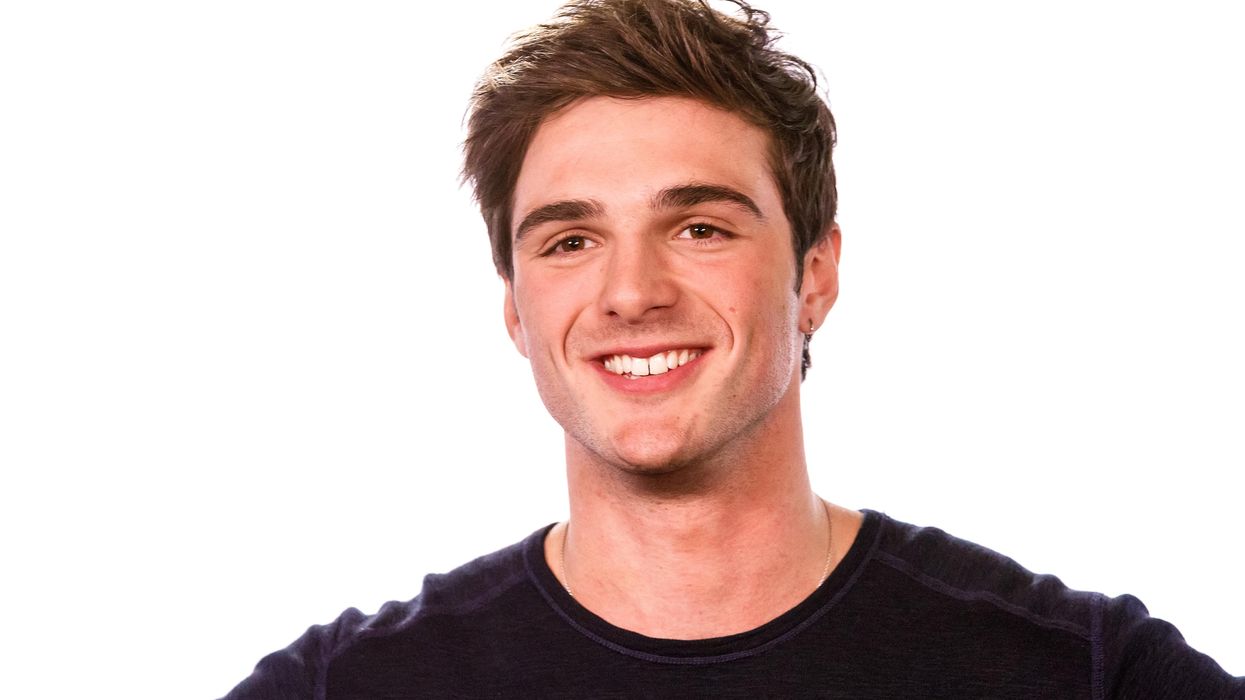 Jacob Elordi is taking a stand against Hollywood’s objectification of men.

Ahead of Euphoria season two, the actor sat down with Men’s Health for a far-reaching interview about everything from ex Kaia Gerber to his rigorous fitness routine to his own high school experience at a private, all-boys Catholic school. However, most of the interview is spent talking about fame and its pitfalls, particularly the way his body is a constant topic of discussion and how these “frustrating” experiences have negatively impacted him.

“You learn quickly that what people take away from those movies is your stature and your figure. You have all sorts of aged people around the world only talking about what you look like,” he said. “I don’t think it’s really a conversation that people have in regards to men.”

Elordi went on to talk about instances where he’ll be “getting changed or something, and someone’s like, ‘Oooaaah, would you look?,” before adding, “Can you imagine if I said to a woman, ‘Daaaaamn, look at your waist!?'”

“I would never do that,” he continued. “But I think people see it on their screens, so they think it’s okay.”

And while he does acknowledge that it isn’t something keeps him “up all night,” the fixation surrounding his body is troubling, because it could potentially influence how viewers see him. Not to mention how he sees himself as he talked about it being “a slippery slope to put all your value into the vanity of what your body looks like.”

“Your body is going to deteriorate,” he added, with the writer noting that the actor also seems “preoccupied with not being too inextricably tied to his fitness, and with the perceived binary between being extra fit and being a serious creator.”

Granted, this isn’t the first time Elordi’s talked about this, as he previously told Men’s Health in 2020 that he hated how everyone was focused on his body, rather than his acting in the The Kissing Booth.

“At the time, I was super young and got thrown into a world where everyone wanted to talk about my body… It really fucking bothered me,” he said. “I don’t identify with that whatsoever. I was trying to prove myself and be known as an actor.”

He added, “It was so much working out and I hated every second of it.”