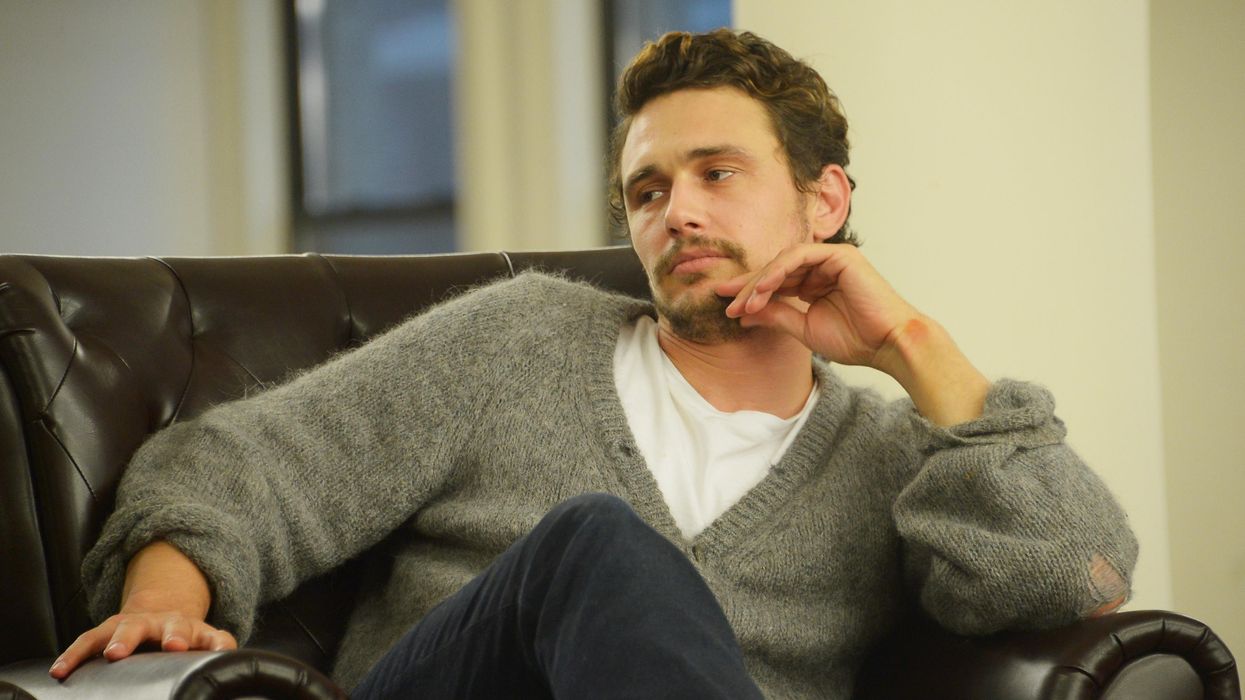 Almost four years after five women came forward to accuse the actor of sexual misconduct, James Franco is addressing the litany of allegations against him for the first time.

In a new interview with SiriusXM’s Jess Cagle, Franco admitted to sleeping with students of his own acting school, Studio 4, explaining that he thought it was acceptable because it was “consensual,” but insists he was “completely blind to power dynamics” that came his role as instructor. In October 2019, two former students filed a lawsuit against Franco had pressured them into “performing gratuitous sex scenes” without “the protections of a nudity rider” as a part of his “Sex Scenes” master class.

“Look, I’ll admit I did sleep with students. I didn’t sleep with anybody in [my ‘Sex Scenes’ class], but, over the course of my teaching, I did sleep with students and that was wrong,” Franco told Cagle. “It’s not why I started the school and I wasn’t the person that selected the people to be in the class. So it wasn’t a master plan on my part. But yes, there were certain instances where, you know what I was in a consensual thing with a student and I shouldn’t have been.”

Franco’s attorney denied any wrongdoing, but the actor settled the lawsuit earlier this year for the sum of $2.2 million. “I was not teaching people how to do sex scenes or intimate scenes or anything of that nature,” Franco said. “It was a provocative title.” The actor liked his course to a fictional professor’s on Netflix’s The Chair, explaining “she has a class called something like ‘Sex and American Literature’ to be provocative and cool, but they’re reading Melville, in the class, that’s basically what I was doing. It should have been called ‘Contemporary Romance’ or something like that.”

He continued, “It was a class where they did scenes about whatever their romance is, you know, what they go through as young people. So meeting people on, you know, dating apps or breakups, or, you know, just a bad date, stuff like that. That’s what was being done in that class. It was not sex scenes.”

Later in the interview, Franco talked about his sex addiction, claiming that he “cheated on everyone,” and also addressed longtime collaborator Seth Rogen’s announcement to stop working with him following the allegations. “Of course it was hurtful, in context, but I get it, you know, he had to answer for me ’cause I was silent,” Franco said. “He had to answer for me and I don’t want that. And so that’s why, you know, it’s one of the main reasons I wanted to talk to you today is I just, I don’t want Seth or my brother or anyone to have to answer for me anymore.”