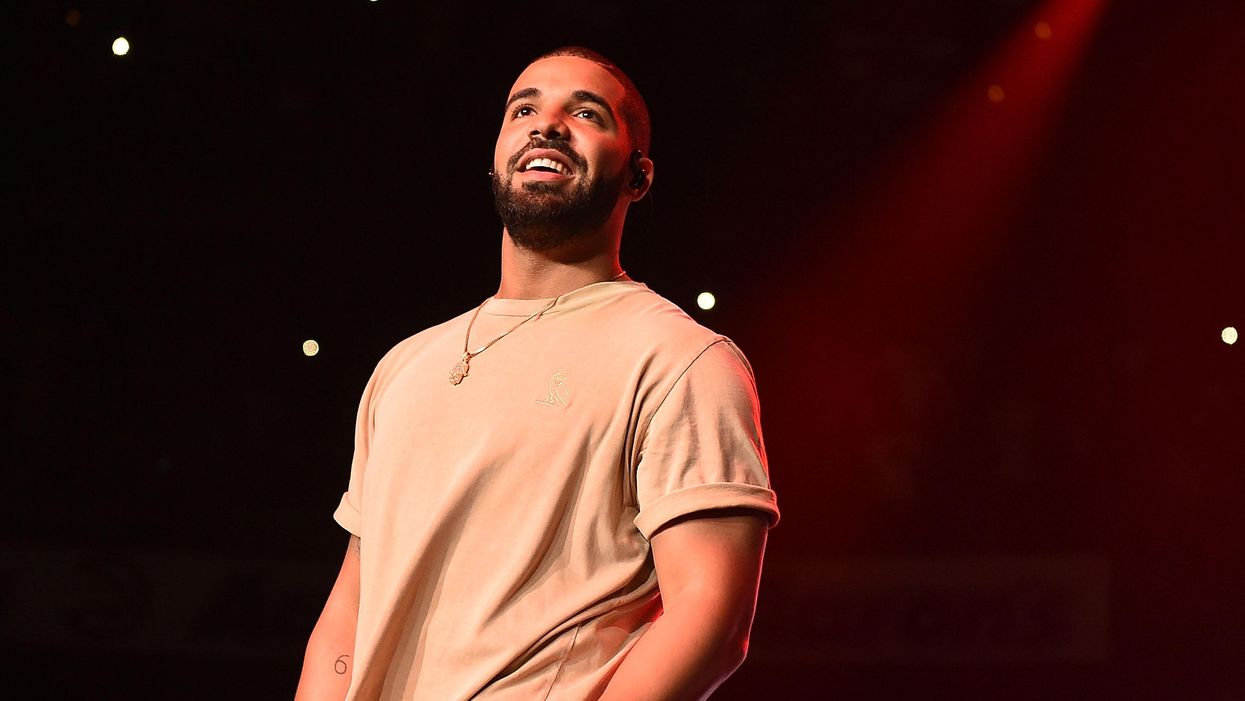 Drake has honored Virgil Abloh in the form of a new tattoo, depicting the late designer, who was a founder and CEO of the streetwear brand Off-White and an artistic director for Louis Vuitton. The new ink, courtesy of LA-based GANGA, pays homage to a famous 2018 photo of Abloh throwing a Louis Vuitton kite down a runway.

Drake’s tattoo is a testament to his respect and adoration of the late designer. Their well-documented relationship included helping design Drake’s custom private jet and, of course, the Patek Philippe Nautilus watch that the rapper claimed was “going nuts” in his Future collaborative track, “Life Is Good.”

Abloh passed away from a rare, aggressive form of cancer called cardiac angiosarcoma on November 26, before Louis Vuitton paid tribute to him in Miami.

“We are devastated to announce the passing of our beloved Virgil Abloh, a fiercely devoted father, husband, son, brother, and friend,” Abloh’s Instagram posted. “He is survived by his loving wife Shannon Abloh, his children Lowe Abloh and Grey Abloh, his sister Edwina Abloh, his parents Nee and Eunice Abloh, and numerous dear friends and colleagues.”

The statement continued, “He chose to endure his battle privately since his diagnosis in 2019, undergoing numerous challenging treatments, all while helming several significant institutions that span fashion, art, and culture.”

After his death, Drake took to Instagram to mourn and celebrate his friend. “My plan is to touch the sky 1000 times more for you… love you eternally brother thank you for everything,” he wrote.