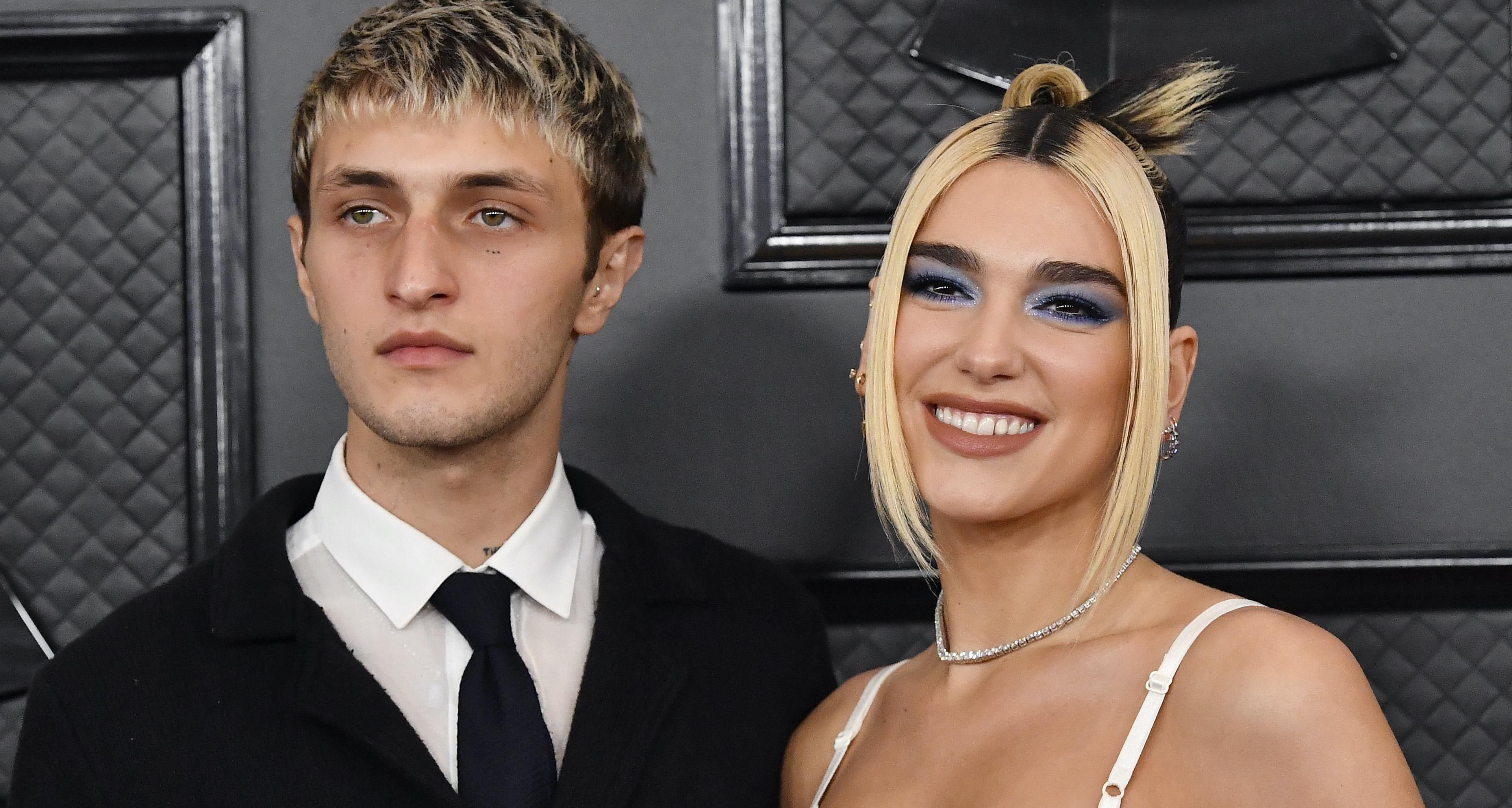 Anwar Hadid and Dua Lipa are reportedly taking a break after two years.

According to People, a source revealed the two are currently “spending time apart” while they are “figuring things out.” Hadid and Lipa first sparked dating rumors back in July 2019 and publicly confirmed with their relationship by attending Marc Jacobs’ NYFW show as a couple.

Despite being photographed together on many occasions, the pair have kept the details of their relationship relatively private, which Lipa previously said was a purposeful decision.

“We have all these incredible memories and experiences, and if there’s something that we want to share together, then ok that’s fun,” Lipa told British Vogue before saying, “we’ll only show you as much as we want you to see.”

“It’s a little bit of give and take, trying to find the right balance of being so excited and being in love, and wanting to share that with the people around me, but at the same time not wanting to put too much out there,” she continued. “I want to be able to just be happy in this relationship without having other people’s opinions.”

Earlier this month, The Sun reported that Hadid and Lipa’s relationship was in “crisis” thanks to the two traveling and being apart most of the time before noting that they hadn’t been seen together for almost a month and a half.

Hadid and Lipa have yet to comment. Read People’s full report here.