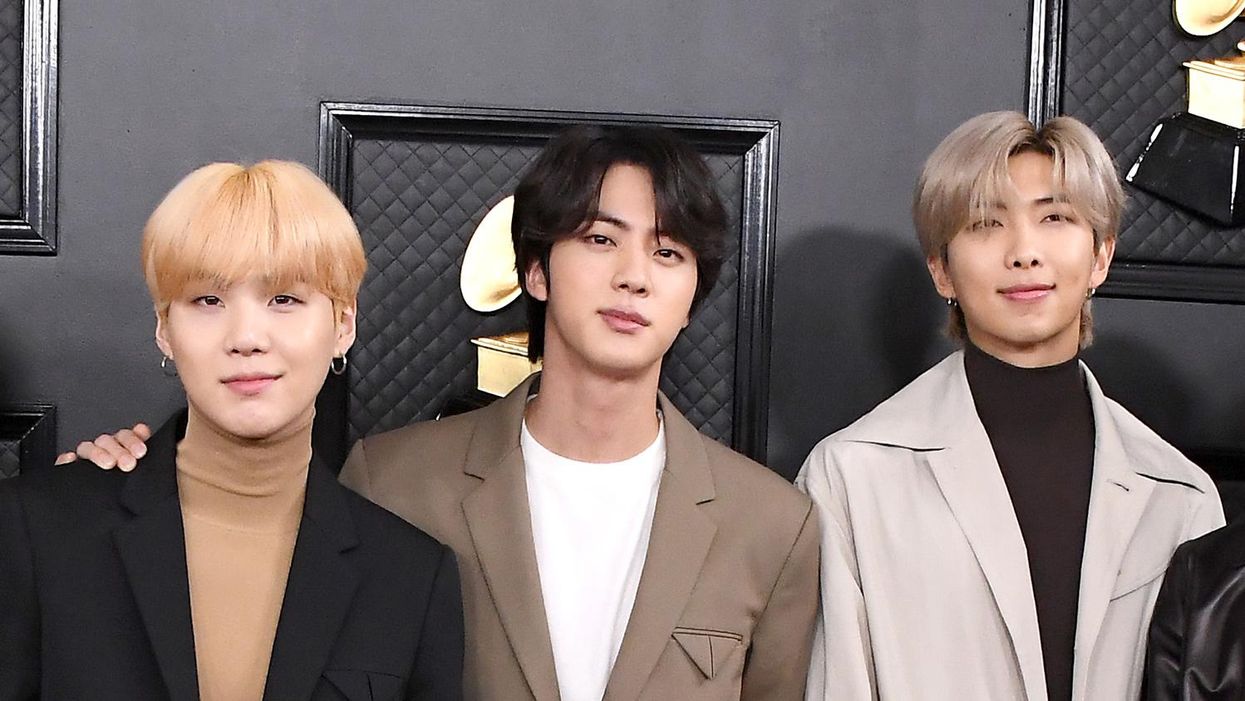 Three members of BTS have been diagnosed with the novel coronavirus.

On Friday, the group’s label Big Hit Music announced that rapper Suga had tested positive for COVID-19 a day after arriving in South Korea. Since the band took their official extended vacation after their “Permission to Dance On Stage” Los Angeles concert, he remained in the U.S. for some “personal engagements,” according to Big Hit’s statement. Upon his return, he tested positive while in quarantine, though hasn’t shown any symptoms.

And on Saturday, leader RM and BTS’s eldest member Jin were also confirmed to have tested positive for the virus. RM initially tested negative has been quarantining since he arrived from the U.S. on December 17th. But on his final COVID-19 test before his scheduled release, he tested positive, though like Suga has been asymptomatic.

Meanwhile, Jin tested negative before and after his self-quarantine after his arrival on December 6th. But he has recently been developing flu-like symptoms, including a slight fever. On Saturday evening, he tested positive and has since been undergoing self-treatment at home.

All three of the members have completed the two doses of the COVID-19 vaccine since August. None of them have had any contact with the other members J-Hope, V, Jimin and Jungkook since their return.

Big Hit has said that they’ll continue to support Suga, RM and Jin, assisting them as they hope for a speedy recovery. “The company places the artists’ health as our top priority,” the company wrote. “We will also diligently cooperate with the requests and guidelines of the healthcare authorities.”