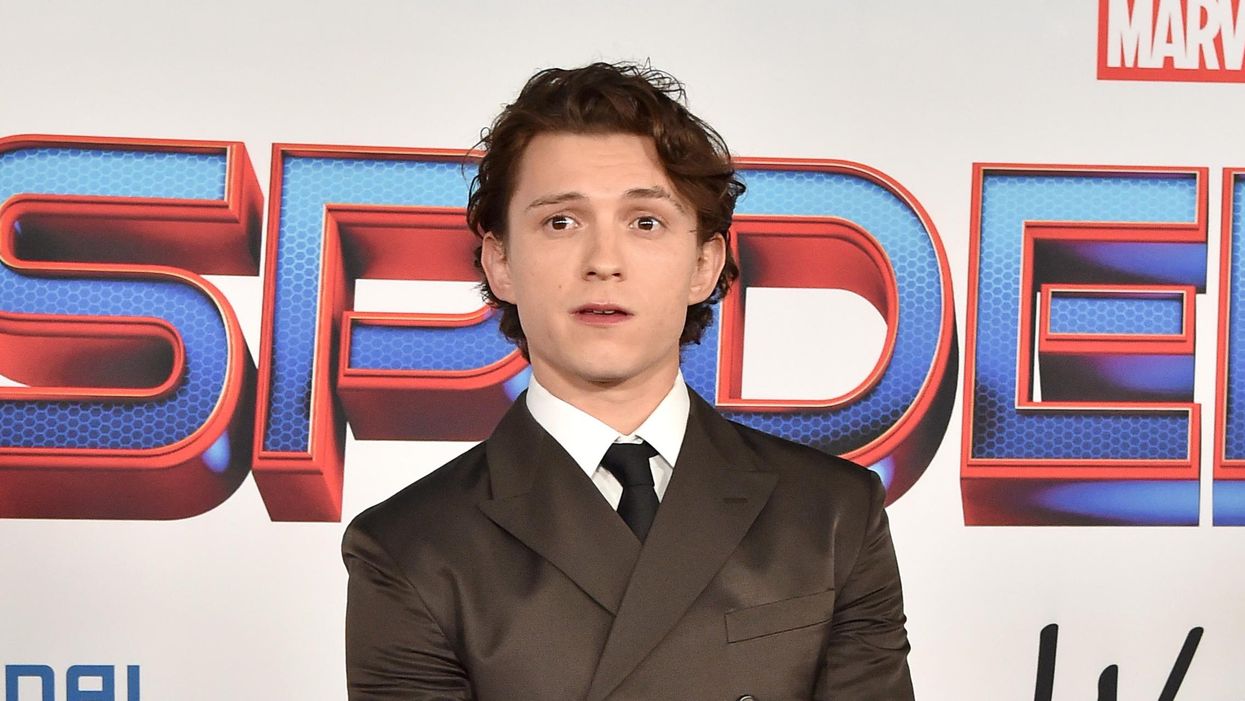 Tom Holland doesn’t seem to mind the fact that he isn’t the tallest superhero in the Marvel Cinematic Universe. His height difference with Zendaya also hasn’t been an issue in their relationship. In fact, it seems that it might even be an advantage in his sex life.

Related | Tom Holland and Zendaya Were Warned Not to Date

Recently, it has caught people’s attention that the Spider-Man actor liked a particular Instagram post from LADbible. The page cited a scientific study from The Journal of Sexual Medicine suggesting that short men have more sex than tall men. The post’s caption read, “A study of 531 heterosexual men found ‘coital frequency was higher among men with a height of less than 175cm’ – which is just under 5’9.”

This study has been around since 2014 and isn’t stating anything new. But it’s definitely picked up more steam after Holland’s fans saw that he approved of its findings.

Holland makes the cut, as a short king standing at a height of 5’8. Zendaya is two inches taller at 5’10.

In an interview with Sirius XM while promoting Spider-Man: No Way Home, the two addressed the height disparity. Holland said that it was a “stupid assumption” that it affected their relationship in any way. “This is normal, too,” Zendaya added. “My mom is taller than my dad. My mom’s taller than everyone.”