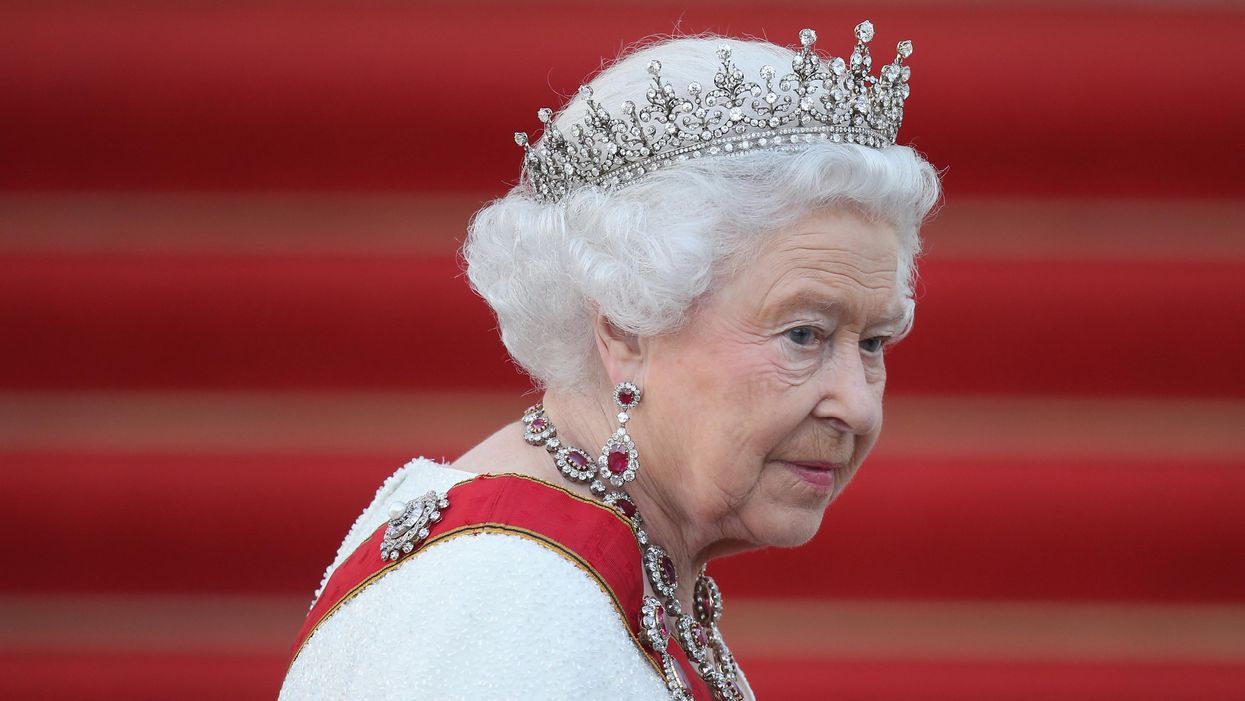 On Saturday, an intruder was arrested on the Windsor Castle grounds while Queen Elizabeth II and some family members were celebrating the holidays.

Due to the recent surge in COVID-19 cases, the Queen opted not to make her usual holiday trip to Sandringham. She remained at Windsor with Prince Charles, and Camilla. And on Christmas Day, a 19-year-old man from Southampton entered the grounds armed with a crossbow and was caught promptly by authorities after the breach at around 8:30 AM. He was not able to get into any of the buildings.

Related | Do We Need a Royal Family?

“The man has been arrested on suspicion of breach or trespass of a protected site and possession of an offensive weapon,” Thames Valley Police Superintendent Rebecca Mears said in a statement. “Members of the Royal Family have been informed about the incident.”

According to the BBC, he is now “in the care of medical professionals.”

This isn’t the first time the Royal palace has been trespassed. The most famous incident happened in 1982, when a 31-year-old man was able to climb a Buckingham Palace wall, got into the building through an open window, and made his way into the Queen’s room while she was sleeping. She was unharmed, but this left many questioning the palace’s security.