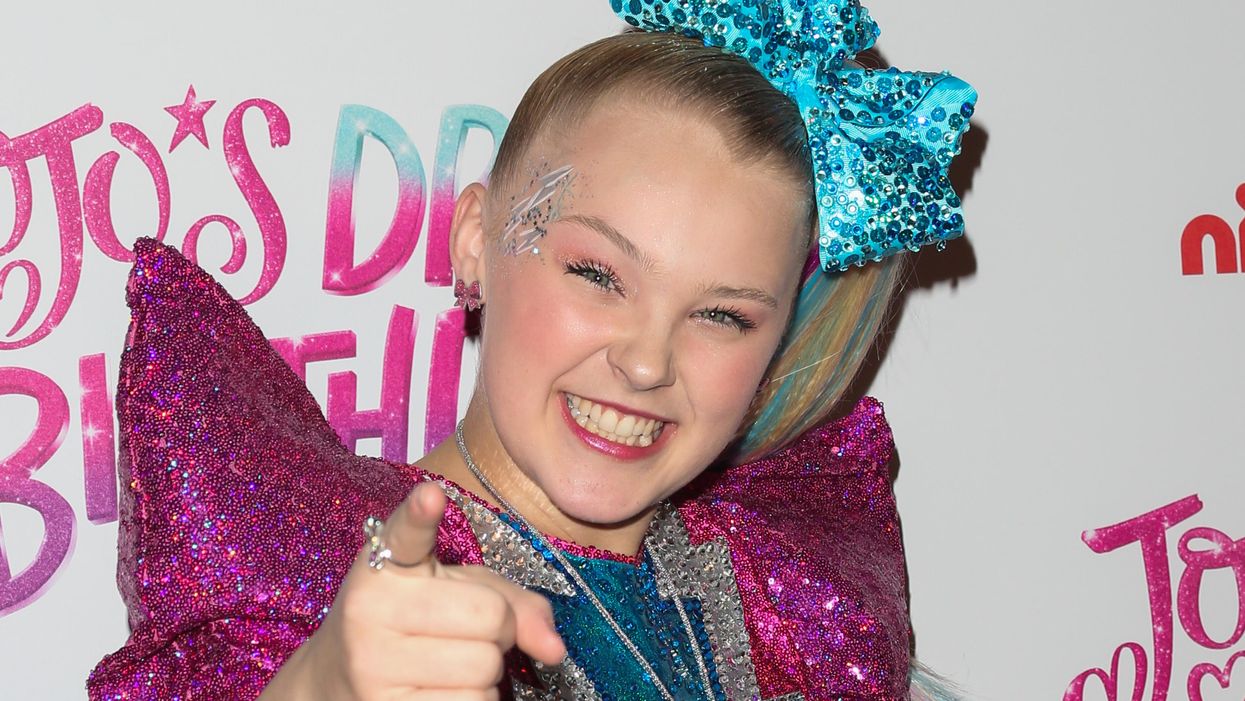 Word on the street is that JoJo Siwa has a new girl who just so happens to be a TikTok star.

Earlier this month, fans began speculating the Dance Mom alum was dating Katie Mills thanks to several TikToks posted to Katie’s page, including a supercut of them hanging out captioned “she keeps me smiling.” And the buzz has only continued to grow, especially after they were spotted courtside at a recent game between the Los Angeles Lakers and the Phoenix Suns, where JoJo almost got knocked out by the Suns’s Jae Crowder.

Related | JoJo Siwa Opens Up About Her ‘Gay Awakening’

The rumored couple’s apparent date night comes less than two months after JoJo revealed her split from girlfriend Kylie Prew, who she started dating this past January prior to publicly coming out as a member of the LGBTQ+ community.

“I have yet to talk about this officially, publicly, but we broke up,” the star told Paris Hilton on an episode of her podcast This Is Paris. “She’s having the time of her life, I’m having the time of my life.” However, JoJo also went on to say she still considers Kylie her “best friend” and that she was “really lucky that [she] didn’t lose her completely because, you know, even though relationships end, friendships don’t have to end.”

She keeps me smiling 🙂

Neither JoJo nor Katie have commented on their rumored relationship.