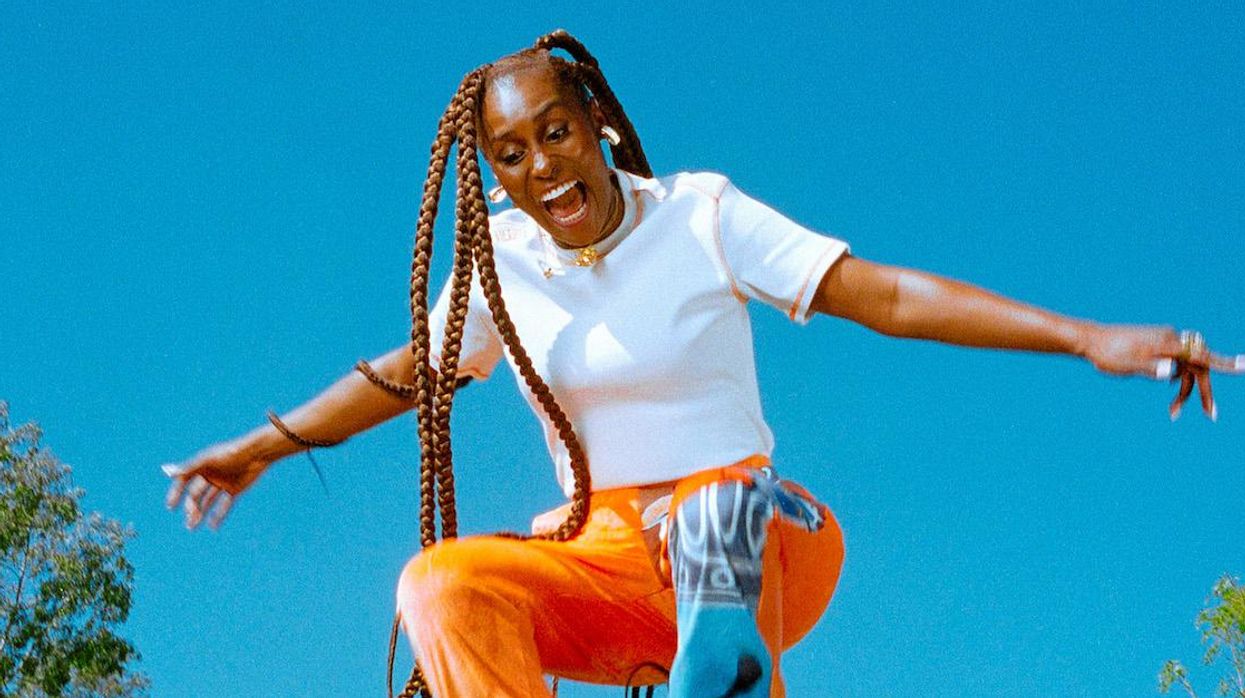 Issa Rae’s hit series Insecure may be over, but the creator and star of the show is just starting to speak about what it was like to wrap everything up. She recently sat down with the Los Angeles Times to talk about the music for the show’s final season and the conversation shifted to what she thinks about the music industry at large.

“It’s probably the worst industry that I have ever come across,” Rae said. “I thought Hollywood was crazy. The music industry needs to start over. Conflicts of interest abound. Archaic mentalities. Crooks and criminals!” She continued, “It’s an abusive industry, and I really feel for artists that have to come up in it.”

Going on, Rae explained how she doesn’t think major labels are artist-friendly. “Being a creator myself and knowing what I want in terms of a relationship with a production company or producer, I’d like to think that we’re more artist-friendly than a lot of other labels and companies out there,” she said, referring to her “audio everywhere” company Raedio.

She also addressed the power in Drake deciding to withdraw his music from Grammy consideration. “When you have popular artists that are openly renouncing these institutions like that — that’s empowering, and that gives voice all the way down to the bottom,” she said. “Even the Golden Globes, they’re not the same at all, but they have some of the same practices, some of the same exclusive, corrupt nature.”

Rae concluded, “And seeing that the Golden Globes aren’t existing [as a televised ceremony] this year, I think that speaks to something larger about artists reclaiming their own voices. But we’ll see how long that lasts and what happens as a result of it.”