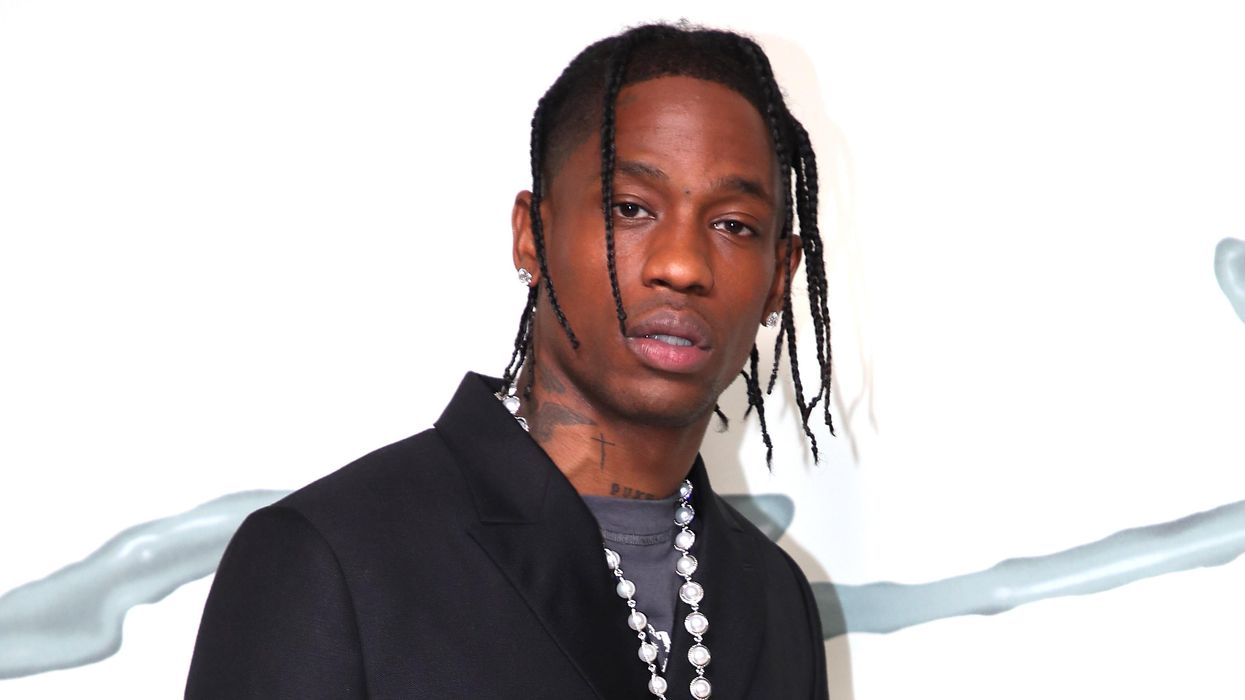 Dior has announced that it will postpone its upcoming collaboration with Cactus Jack indefinitely, due to what happened this year at Astroworld.

The luxury fashion house released a statement to WWD: “Out of respect for everyone affected by the tragic events at Astroworld, Dior has decided to postpone indefinitely the launch of products from the Cactus Jack collaboration originally intended to be included in its summer 2022.”

Soon after, Travis Scott’s team revealed that the collection was mutually decided to be pushed back.

This is the latest in a series of changes and postponement that Scott’s dealt with in the wake of Astroworld.

Earlier this month, Nike was set to launch two separate Air Max 1 sneakers with the rapper, but has postponed the launch of them indefinitely.

Parson School of Design, who Scott partnered with for educational opportunities, also announced that its partnership with him has concluded.

A few weeks ago, Scott was removed from Coachella’s 2022 festival. The news came out after more than 60,000 people signed a petition on Change.Org to remove him from the bill.

Back in November, Scott’s annual Astroworld Festival became a tragic situation after a massive stampede caused 10 deaths and 300 more injuries.

He continued, “It really hurts the community, it hurts the city. It’s just been a lot of thoughts, a lot of feelings, a lot of grieving, and just typing to wrap my head around it.”

Scott is currently being sued for more than $10 billion on behalf of 1,500 people.