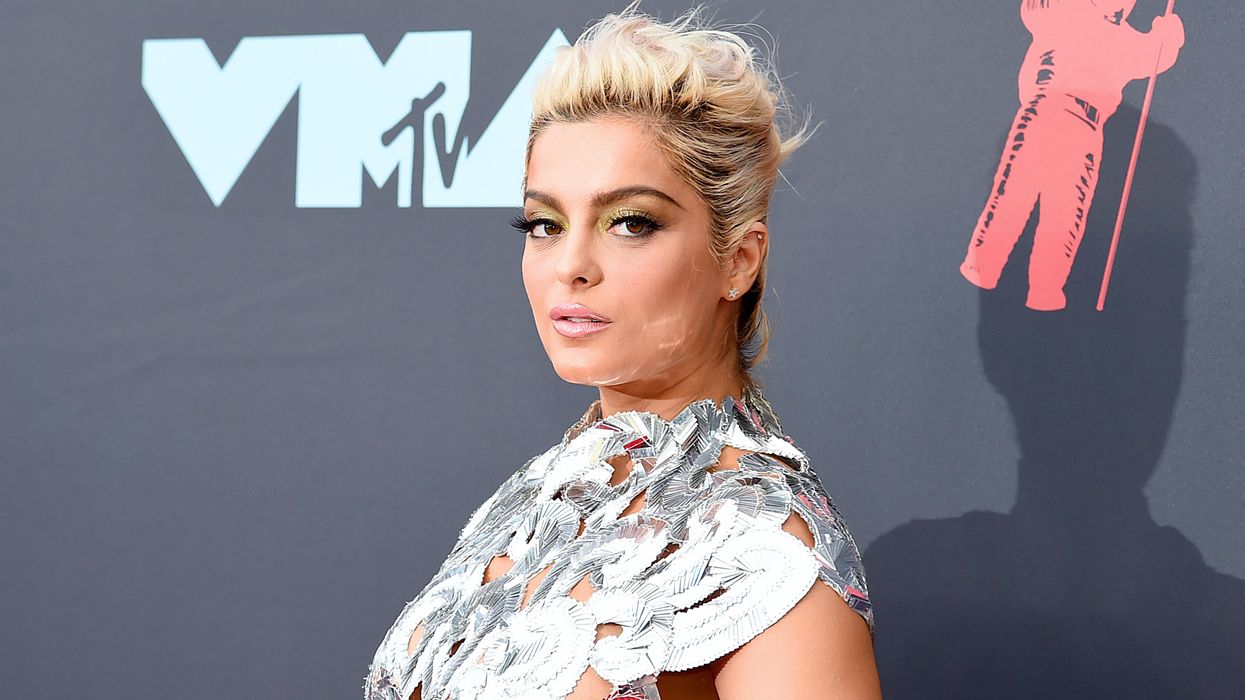 Bebe Rexha is opening up about struggling with her body image.

On Monday, the pop star uploaded a candid TikTok about how her weight gain has negatively impacted her confidence and self-esteem, saying that she hasn’t been able to fully embrace the holiday spirit because of it.

“I know we’re all supposed to be, like, merry and like, ‘Yay, it’s the holidays,’ which I am —ish,” Rexha said before explaining that why she’s having a hard time right now.

“I think I am the heaviest I’ve ever been,” she said. “I weighed myself just now, and I don’t feel comfortable sharing the weight ’cause I feel embarrassed.”

Related | Bebe Rexha Hits Back at Body-Shamers Calling Her ‘Tubby’

Rexha continued to talk about how she feels “disgusting” in her own body while fighting back tears and explaining that it’s made her hesitant to post on social media, because she doesn’t “feel good in my skin.”

“That’s really honestly the reason I haven’t been posting in the last year or so as much as I used to,” she went on to add. “I think all the body positivity that stems from me is probably a place of hurt and confusion. I don’t know how to help myself anymore or how to love myself.”

Following her post, fans have been flooding Rexha’s comment sections with messages of support and love, with a number of people commending her “realness” and “honesty.”

“Thank you for being vulnerable,” one fan said, while another added that it was “so refreshing to see a public figure feel insecure and share those [insecurities].” Not only that, but Rexha’s post also inspired a number of other commenters to boost each other up, as a third person wrote, “my heart breaks for you and all the baddies in the comments.”

They added, “Just know we judge ourselves much harsher than anyone else ever does.”