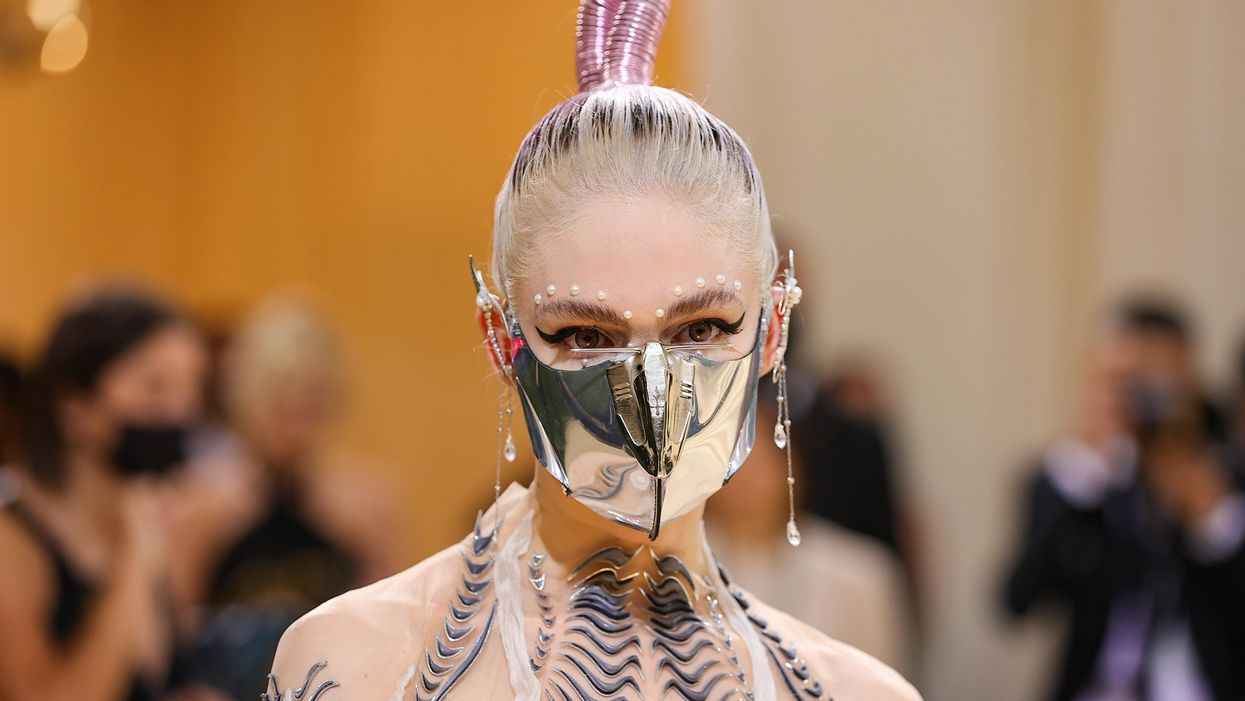 Fresh off her medieval cyberpunk fantasy lightsaber duel in the official music video for new single “Player of Games,” Grimes is already back to tease a possible collaboration with The Weeknd.

The synth-pop artist teased the release to fans on her official Discord server, replying to the suggestion of working with The Weeknd on track with a, “Hmmmm surprises for yalls,” before going on to outright confirm that the name of the song is called “Sci Fi.”

As Stereogum points out, the two talents joining forces feels like an inevitability given that “Player of Games” was co-produced by The Weeknd’s frequent collaborator Illangelo and the video was directed by Anton Tammi, the same person that handled all the After Hours visuals.

The promise of a new project on the horizon also has Grimes contemplating a step away from the spotlight, or at the very least a new day job. “Celebrity culture is suffocating a f,” Grimes tweeted before going on to clarify that, “I’m not quitting music, but def changing my main day job after BOOK 1. Music industry feels old and tired, reliant on archaic systems.”

Grimes is certainly not alone in wanting to distance herself from the exploitative machinations of the music industry and she had no shortage of suggestions for new career paths for her to pursue in the replies. Among them included an invite from popular Twitch streamer Hasan Piker to join him on the platform with fellow streamer pokimane offering to help Grimes if she was interested.