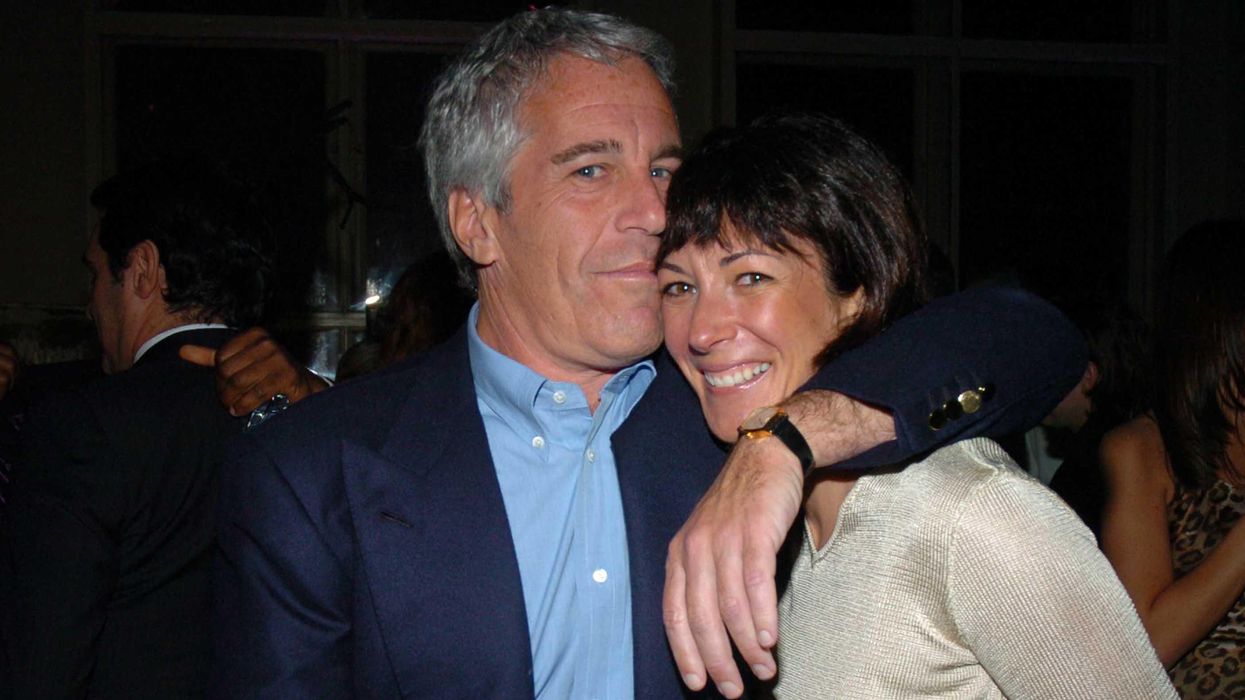 On Wednesday, the longtime Epstein associate was convicted on five federal charges related to her role within the late billionaire hedge fund manager’s sex trafficking ring between 1994 and 2004, including sex trafficking of a minor, transporting a minor with the intent to engage in criminal sexual activity and three counts of conspiracy. She was acquitted of the sixth charge of enticing a minor to travel to engage in illegal sex acts.

According to the Associated Press, the guilty verdict came after five days of jury deliberation over her role in recruiting teen girls for Epstein and, on occasion, sexually abusing them herself. During the trial, four women and dozens of witnesses testified that Maxwell brought girls as young as 14 to Epstein’s mansions in Florida, New York and New Mexico, where the financier supposedly entertained other wealthy, influential people, such as Prince Andrew and Donald Trump.

“A unanimous jury has found Ghislaine Maxwell guilty of one of the worst crimes imaginable — facilitating and participating in the sexual abuse of children,” U.S. Attorney Damian Williams said in a statement. “I want to commend the bravery of the girls — now grown women — who stepped out of the shadows and into the courtroom. Their courage and willingness to face their abuser made this case, and today’s result, possible.”

He added, “This Office will always stand with victims, will always follow the facts wherever they lead, and will always fight to ensure that no one, no matter how powerful and well connected, is above the law.”

Each charges carries prison terms ranging from 5 to 40 years. No sentencing date has been set.