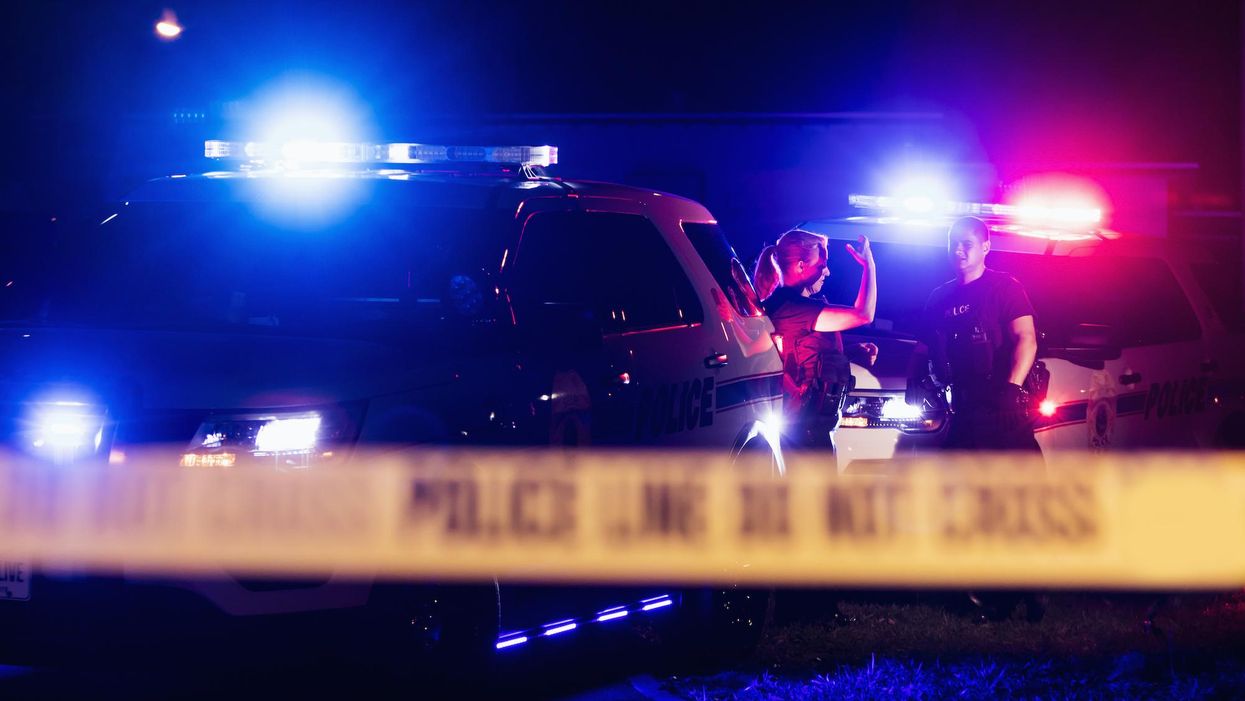 Kardashian business manager Angie Kukawski has died in an apparent murder. She was 55.

According to a local report, Kukawski’s body was found in Simi Valley, California. LAPD officials said she was discovered in the trunk of her car on December 23, just one day after she was reported missing. A male suspect was arrested the same day and was later identified as Kukawski’s 49-year-old boyfriend Jason Barker. He is currently being held on a $3.07 million bond.

Per E! News, authorities believe Barker murdered Kukawski at their Sherman Oaks home before driving her body to Simi Valley. A coroner has since determined the cause of death to be blunt force injuries of the head and neck and strangulation.

Barker was arraigned on Tuesday, December 28 and charged with one count of murder with malice and one count of torture, which court documents said was done “with the intent to cause cruel and extreme pain and suffering for the purpose of revenge, extortion, persuasion and for a sadistic purpose, inflict great bodily injury.”

In response to the news, the Kardashian-Jenners issued a statement in which they called Kukawski “truly the best.”

“She cared about everyone of us and made things happen that were impossible,” they said. “She will be greatly missed and we send our sincere condolences to her family and loved ones during this most difficult time.”

The outlet also obtained a statement from Kukawski’s employer, Boulevard Management, saying they were “saddened and heartbroken by the loss of our colleague.”

“Angie was well respected amongst her peers, and she was a kind, and wonderful person,” the statement continued. “She will be greatly missed by all who knew her. Our deepest condolences go out to all of Angie’s family and friends.”