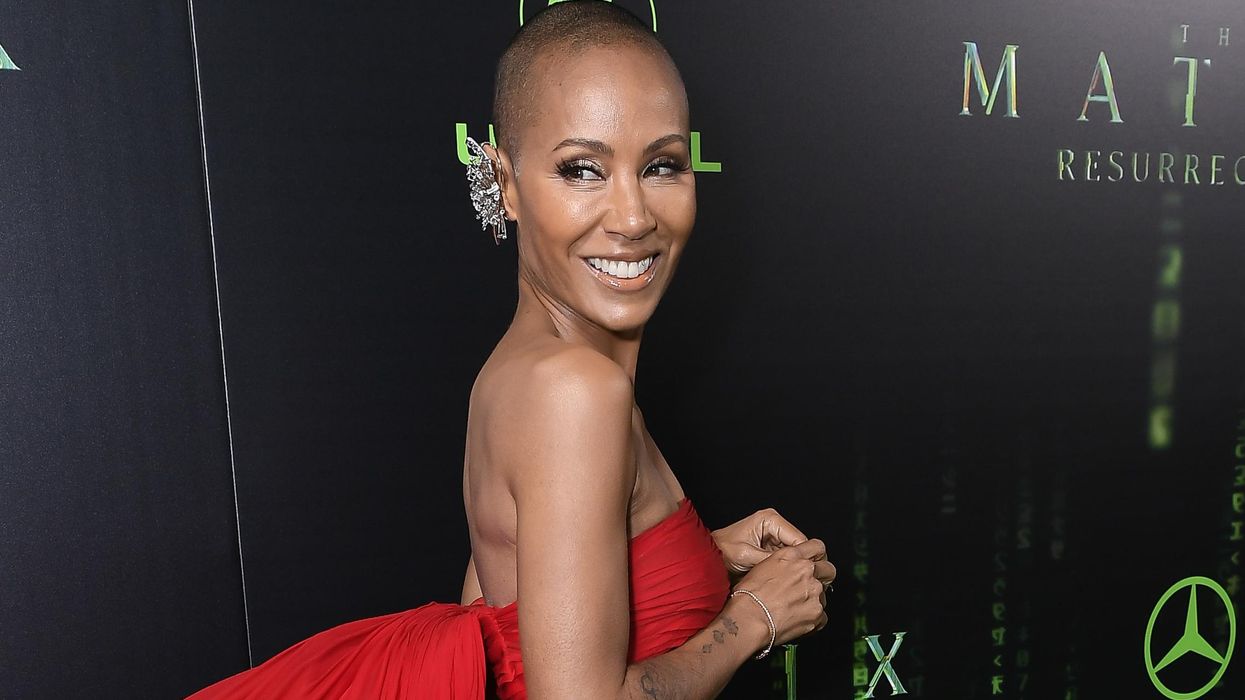 Jada Pinkett Smith is getting real about her experience with hair loss.

On Tuesday, the Red Table Talk host took to Instagram to upload a video of a new bare patch on her scalp resulting from her alopecia, which is an autoimmune disorder that results in bald spots and hair loss. However, it doesn’t seem as if she’s going to let its progression get her down, seeing as how she jokingly captioned the clip, “Mama’s gonna have to take it down to the scalp so nobody thinks she got brain surgery or something,” before saying “Me and this alopecia are going to be friends … period!”

Related | Jada Pinkett-Smith Reveals Why She Shaved Her Head

As for the video itself, Pinkett Smith is all smiles as she shows off her scalp and says, “Now at this point, I can only laugh,” explaining that ” just all of a sudden one day, look at this line right here.”

Granted, this isn’t the first time the actress has opened up about having alopecia, first addressing it in 2018 on an episode of Red Table Talk where she talked about how “terrifying” it was at the beginning.

“I was in the shower one day and had just handfuls of hair in my hands,” she said, adding that she started a treatment meant to slow the hair loss. “And I was just like, ‘Oh my god, am I going bald?'”

Since then though, Pinkett Smith has come to embrace the condition, as indicated by a post from this past July about daughter Willow Smith encouraging her to shave her entire head.

She wrote, “Willow made me do it because it was time to let go BUT … my 50’s are bout to be Divinely lit with this shed.”