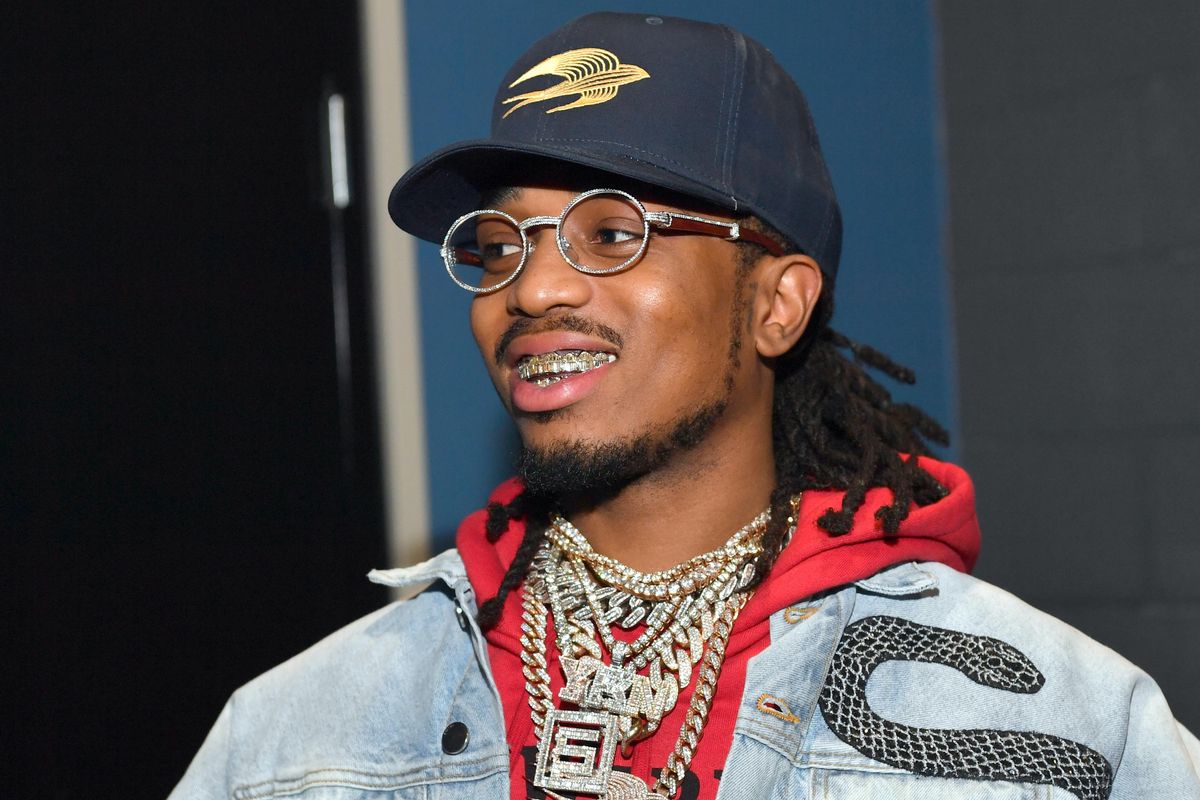 Quavo is being sued for the alleged assault of his limo driver.

TMZ reported that the Migos rapper was at a club with his entourage in Las Vegas on July 3 when the alleged attack occurred. According to court documents, the unnamed driver claimed he was taking the group to the Virgin Hotel when they started to shout about accidentally leaving behind one of their friends.

The driver said he then attempted to reason with Quavo and his crew, but things escalated when he was allegedly told to “shut the fuck up” before someone threw a bottle at him. However, the driver went on to claim that as many as five people began punching and kicking him in front of hotel staff and security, who supposedly ran away and never attempted to intervene.

As a result of the alleged attack, the driver said he’s suffered physical and mental pain, as well as disfigurement. He is seeking unspecified damages from Quavo, Migos Touring and the Virgin Hotel.

Quavo has yet to respond to the suit.