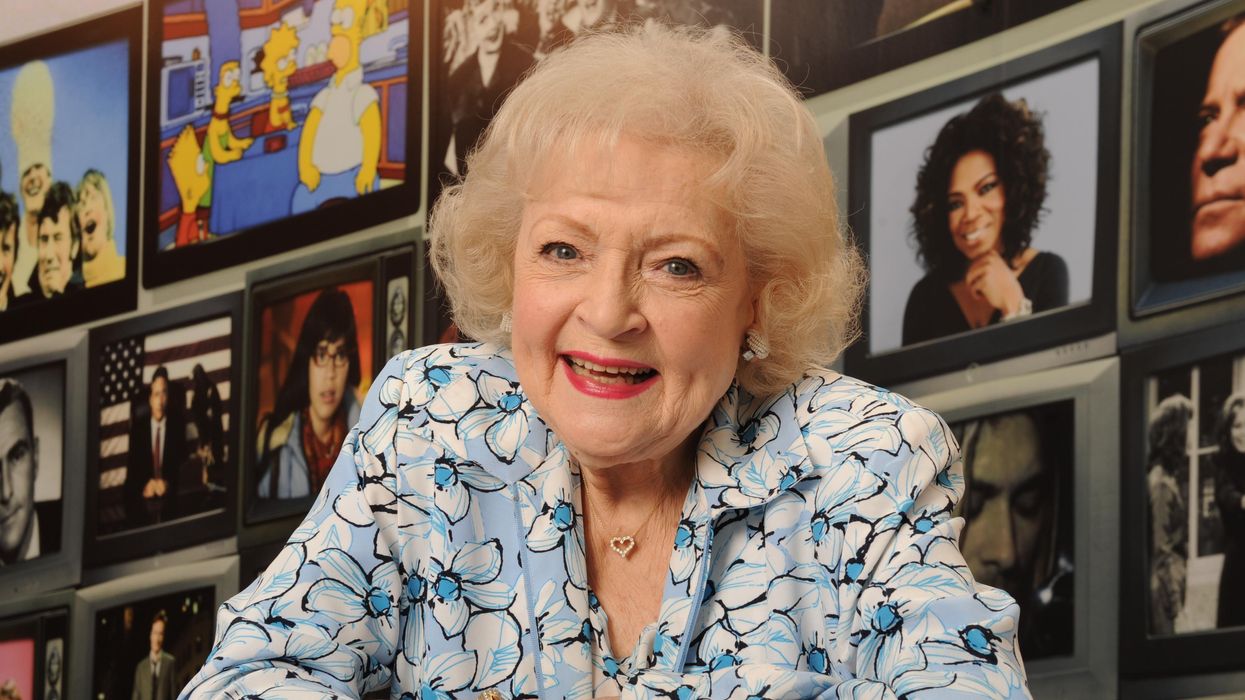 According to People, the beloved actress passed away in her sleep early Friday morning. The sad news was confirmed in a statement issued by her agent and friend, Jeff Witjas, who said, “I thought she would live forever.”

“I will miss her terribly and so will the animal world that she loved so much,” he said. “I don’t think Betty ever feared passing because she always wanted to be with her most beloved husband Allen Ludden. She believed she would be with him again.”

The Golden Girls star was only a few weeks away from her 100th birthday on January 17, which she planning to celebrate with the premiere of a film about her life, career and animal advocacy called Betty White: 100 Years Young — A Birthday Celebration. However, the event will still go on, per producers Steve Boettcher and Mike Trinklein, just without footage of her 100th birthday party.

“Our hearts mourn today with the passing of Betty White. During the many years we worked with her, we developed a great love and admiration for Betty as a person, and as an accomplished entertainer,” Boettcher and Trinklein told CNN. “We are thankful for the many decades of delight she brought to everyone. Betty always said she was the ‘luckiest broad on two feet’ to have had a career as long as she did. And honestly, we were the lucky ones to have had her for so long.”