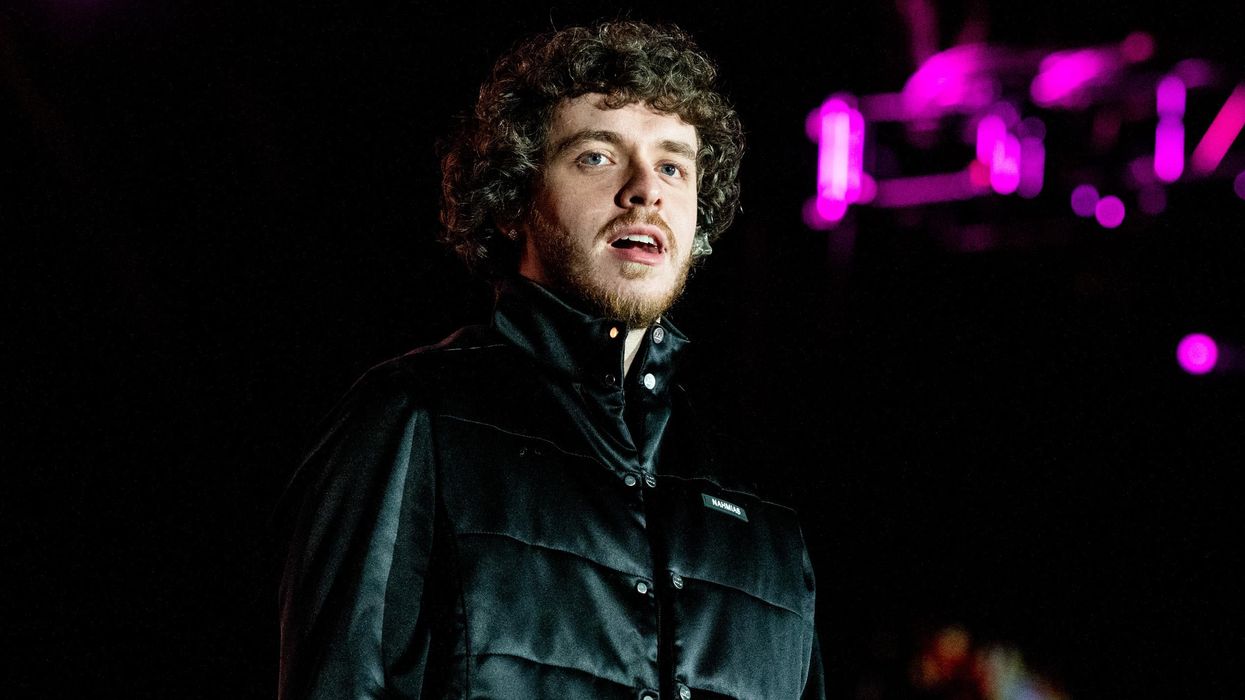 Jack Harlow is calling for the firing of an officer who was filmed putting his hands around a Black woman’s neck.

According to TMZ, the rapper posted disturbing footage of the incident to his Instagram, which happened this past Tuesday outside of his Atlanta show. The young fan was reportedly trying to get into the venue when she was stopped by two Cobb County policemen, one of whom can clearly be seen grabbing her by the throat.

“This video came to my attention a few hours ago. When I watched it I was disgusted by that cop and all I wanted to do was make something good happen for this girl immediately,” Harlow wrote. “I told the world to help me identify her so I could find a way to give her a hug and give her as many tickets to as many shows as she wants.”

Related | Jack Harlow Is Making a Name for Himself

However, the “What’s Poppin'” hitmaker went on to aptly point out that it was “not enough” and “not a solution to a systemic issue that people who don’t look like me have to face,” before calling for his fans to identify the officer and get him “unemployed as fast as we can.”

“Assaulting a young woman and putting his hands on her neck is sickening. I look out in the crowd every night and see Black women in my front row…screaming my lyrics, traveling to see me, supporting me, riding for me,” Harlow said. “I want this woman, and every Black woman that supports me to know — I am so sorry.”

He concluded, “I want you to be protected and I want this guy to lose his job so fucking fast. I love you. Let’s find this officer.”

In response to Harlow’s post, a spokesperson for the Cobb County Police Department said they took “any and all allegations of officer misconduct very seriously” and were “aware of the video snippet posted to Instagram involving our officer and a young woman outside the Coca-Cola Roxy.”

“The incident is going through an internal review to get a full understanding of the entire incident before any potential action is taken,” they continued, though it has yet to be seen whether the department plans to fire the officers in question.